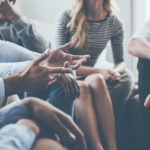 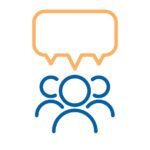 Suzy Suzy is a 42-year-old woman who has been suffering from depressive symptoms for at least six months. Most of the time she is feeling grumpy, irritable, and down. Normally, Suzy was never this quickly startled or negative, and people close to her almost do not recognize her anymore. Suzy has become isolated. After a […]