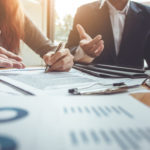 by Society for the Advancement of Psychotherapy
Dec 29, 2020

2021 Presidential Theme “Understanding those who do not come for psychotherapy: Improving Access for All” Submission deadline for division programs: January 26th 2021 5pm EST Division programs can be symposia or posters. Symposia are focused sessions in which multiple participants present their views about a common theme, issue, or question. Poster sessions allow presenters and […] 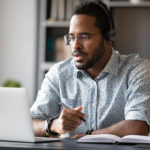 The purpose of the current study is to explore if the addition of personalized coaching improves outcomes of an iCBT program, as reported by Brown et al., 2020. The Learn to Live iCBT program offers several modes of enhanced personal coaching support, which is optionally available to the user. Individuals can get coaching support via […] 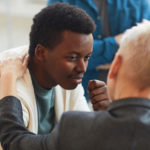 The Impact of the Therapeutic Alliance and Treatment Ending

Abstract The therapeutic alliance predicts dropout from psychological therapy, and ruptures in the therapeutic alliance may also predict dropout, yet there is a dearth of research with adolescents. This study investigated whether markers of rupture–repair in the alliance were indicative of different types of treatment ending in adolescents receiving psychological treatment for depression. Data were from the IMPACT study, […] 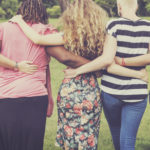 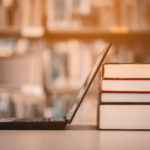 AMPD Scholars Profile The Diversity Domain is excited to announce the launch of the Advocacy and Mentoring Program for Diversity (AMPD) program initiated by Rosemary Phelps. This program provides the opportunity for two advanced graduate students to join SAP, receive mentorship from the Diversity Domain and other Board members, work on a project with a […] 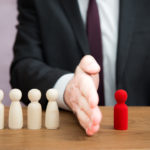 The Psychology of Hypogonadism

Abstract Hypogonadism is a little-known endocrine condition that is not easily noticed by psychologists and other medical professionals.  The disease can have a strong psychological and physical impact upon those who contend with it.  This paper offers an overview of the condition and suggests some interventions for clinicians who work with the patients who have […] 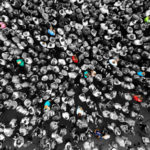 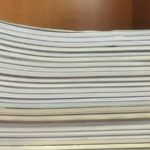 Is the GRE Necessary in Admissions? During COVID-19 and Beyond

In 2020, the world has been plagued with a pandemic, continued incidents of state-sanctioned violence by police officers toward Black Americans, and natural disasters. During this time, various countries had stay-at-home orders to mitigate the spread of COVID-19. This year has unmasked a multitude of unjust, inequitable, and corrupt systems, necessitated to reflect on the […] 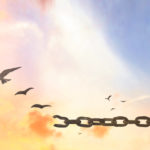 A Better World Is Possible: Psychology’s Responsibility to Abolition

Though they may seem initially like an odd couple, psychology and abolition are inextricably linked. Abolition has meant many things throughout history, and in this paper, it is defined as the dismantling of the prison-industrial complex (PIC) and the creation of structures of accountability and care that are fundamentally non-punitive. Activist and organizer, Rachel Herzing, […] 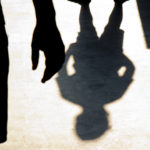 The Tough Standard: A Book Review

With The Tough Standard, Ronald Levant and Shana Pryor address an overdue public health concern – the intricate relationship between masculinity and violence. As the public eye has turned to the problematic nature of traditional masculine ideologies within our culture in recent years, The Tough Standard is a timely and much-needed evidence-based analysis of the […]