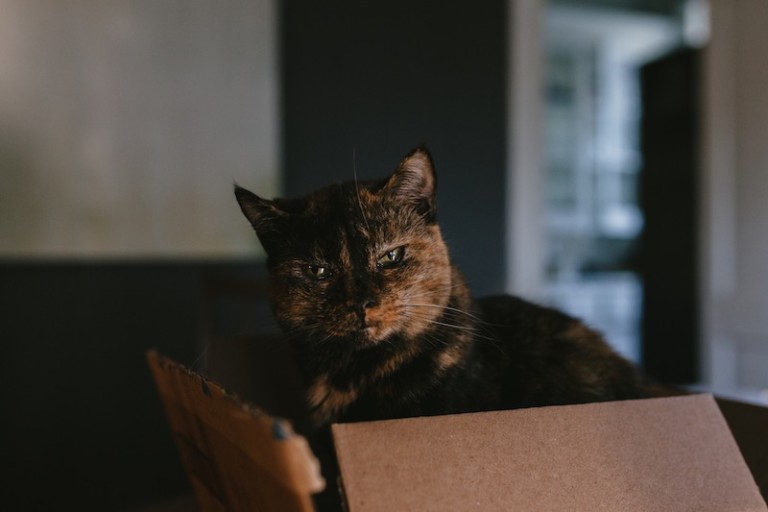 Toward Mandatory Reporting of Animal Abuse by Psychologists

Mental health professionals in most jurisdictions are obligated to report incidents of abuse or neglect of children (Child Welfare Information Gateway, 2016) or “at risk” adults (see, e.g., Stiegel & Klem, 2007), but are not required to report disclosures of animal abuse. Based on research supporting the link between pathological behavior and animal abuse, however, some argue that the disclosure of animal abuse in a clinical setting is comparable to expressing intent to harm and should be treated as such (Long & Kulkarni, 2013; Pagani, Robustelli, & Ascione, 2010; Patterson-Kane & Piper, 2009; Walters, 2014).

By acknowledging this correlation, mental health professionals can better identify individuals who are at greatest risk for engaging in violent acts and provide early intervention to deter such behavior, while also protecting the welfare of mistreated animals. For these reasons, we believe there is a critical ethical need for psychologists and other mental health clinicians to seriously consider the detrimental ramifications of animal abuse. This proposed ethical mandate seeks to uphold the American Psychological Association (APA) Ethics Code (2010) principles of beneficence and nonmaleficence, justice, and respect for people’s rights and dignity.

The strong link between animal abuse and the abuse of persons (Long & Kulkarni, 2013; Pagani, Robustelli, & Ascione, 2010; Patterson-Kane & Piper, 2009; Walters, 2014) supports the idea that animal abuse represents a real precursor for human harm. The current Diagnostic and Statistical Manual of Mental Disorders includes animal abuse as a criterion for the diagnoses of both Antisocial Personality Disorder (ASPD) and Conduct Disorder (American Psychiatric Association, 2013). Conduct disorder is widely associated with rule-breaking behaviors, including harm to others, theft, deceitfulness, and property loss or damage (Haden & Scarpa, 2005).

Furthermore, animal abuse is viewed as a reliable diagnostic criterion of Conduct Disorder, and indicates a likely escalation of harm by the afflicted individual (Haden & Scarpa, 2005). Data analyzing personal histories of serial murderers, child abusers, and violent offenders demonstrated that, in most cases, animal abuse was present in childhood or early adulthood (Patterson-Kane & Piper, 2009). Therefore, a therapist who learns a client has committed animal abuse should view the abuse not as an isolated or harmless incident, but rather as potentially symptomatic of a larger constellation of psychological problems, which may lead to the harming of a human. A therapist who does not seriously consider the effects of animal abuse may miss an important opportunity to prevent a possible risk to society.

Of course, not all clients who harm animals will go on to harm people. Regardless of whether animal abuse definitively leads to the harming of an individual, therapists should regard animal abuse as an indicator of a serious need for specialized treatment. Animal abuse in childhood is associated with increased criminality, aggressive tendencies, and otherwise deviant behavior in adulthood (Walters, 2014). One may argue that using preventative strategies in therapy is more beneficial than treating an already developed mental ailment. If animal abuse can be viewed as a prevalent precursor to later problems, it is crucial for therapists to take extra care treating clients who are abusing animals, in an effort to fully assess the meaning of the client’s harmful behavior, and to intervene therapeutically to prevent further escalation.

Animal sentience is a concept both well researched and supported, which leads to our final point that animals should have the same rights as people. Currently, in the United States, animals are protected by the Animal Welfare Act (United States Department of Agriculture, 1970), but this does not address their right to not be exploited by humans. This Act primarily addresses the protocol for humane use of animals in research studies. In both Germany and Switzerland, animals are afforded basic rights on the same level as humans, and this protection is embedded within the constitutions of both countries (Evans, 2010).

Additionally, there is research suggesting animal sentience is not merely anecdotal. Several studies have found evidence for animals possessing moral behavior, empathic behavior, and justice behaviors (Pierce & Bekoff, 2012). In addition, researchers now agree that animals feel pain in much the same way that humans experience pain (Pierce & Bekoff, 2012). If we can accept animals as conscious, sentient, and empathic beings, we can begin to conceptualize them as belonging to the same moral community as human beings—and deserving of many of the same legal and ethical protections.

Some may argue that requiring therapists to treat the disclosure of animal abuse as an indication of increased risk may have adverse effects on the therapeutic relationship, especially if the therapist officially reports these behaviors. Such effects may potentially include restricted disclosure by the client or a compromise of confidentiality. Upon initial implementation of mandatory reporting for child abuse, many psychotherapists expressed similar concerns with the effects mandatory reporting would have on their practice.

Doueck, Levine, and Steinberg (1997) conducted a survey of 907 psychotherapists in which they outlined many of these concerns, including the impact of “placing higher value on the protection of children than therapeutic confidentiality” (p. 112), losing the client’s trust, and limiting the level of disclosure by the client. However, this study concluded that the concerns were not as detrimental as initially believed. In fact, 25% of clients discontinued treatment after a mandatory report occurred. This number is not insignificant, but demonstrates that reporting child abuse did not have as great an impact on the relationship as feared. Doueck and colleagues (1997) suggested strong relationships with clients would minimize the outcome of mandatory reporting, thereby making the rupture in the relationship repairable. It is likely that similar dynamics would play out in the arena of mandatory reporting of animal abuse.

Another common counterargument for mandatory reporting of animal abuse is that judging the extent of the abuse can be largely subjective. Therapists may not know where to draw the line or what is considered serious enough to warrant a report. Clinicians may base their opinions solely on personal beliefs, which could lead to over-reporting and misuse of resources (Webster, O’Toole, O’Toole, & Lucal, 2005). In addition, clinicians may not know what is meant by “animal”; that is, many would not consider it necessary to treat the abuse of an insect seriously. For instance, if a client mentions stepping on ants for fun, the clinician may feel conflicted as to whether or not this is animal abuse. There is not a clear answer to this dilemma, and it would be necessary for the therapist to gain more information to understand the context in which the client’s behavior occurred. One solution would be to attend carefully to the reported mistreatment of any animal (e.g., insects, reptiles, mammals) to learn more about why the behavior is occurring, and then use clinical judgment to determine if it is serious enough to warrant extra care.

Given the correlation between pathological behavior and animal abuse, we propose an ethical mandate for mental health professionals to grant necessary and sufficient clinical consideration to the act of animal abuse. In so doing, mental health professionals may be able to better identify individuals at greater risk for committing abuse of humans; they may gain insight on best practices for treatment with clients involved in these behaviors; and they will gain respect for the rights and dignity of nonhumans. By conscientiously exploring the concerns raised by animal abuse, clinicians may better intervene to proactively address these correlates of violent behavior, while simultaneously protecting the welfare of mistreated animals.

Although it is outside the scope of this paper, we hope that the arguments made here may inspire future proposals working toward a revision of the APA Ethics Code (2010). In particular, the authors invite a thorough reconsideration of the ethical principles of beneficence, nonmaleficence, and justice in light of the growing body of research supporting the conceptualization of animals as sentient beings whose rights and dignity may be inseparable from our own.

American Psychological Association. (2010). Ethical principles of psychologists and code of conduct: Including 2010 Amendments. Retrieved from http://www.apa.org/ethics/code/