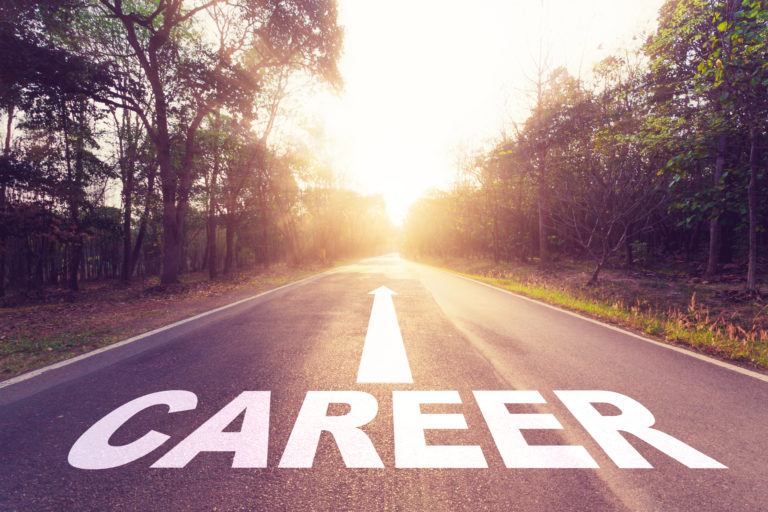 Assessing the Needs and Interests of Our Early Career Psychologist Members

Author’s Note: Kimberly A. Arditte Hall, PhD, is an OAA Advanced Research Fellow in Women’s Health at the VA National Center for PTSD at the VA Boston Healthcare System. The views expressed in this article are those of the author and do not necessarily represent the views of the Department of Veterans Affairs or the United States Government.

Clinical Impact Statement: This article is intended to provide readers with insight into one of the primary goals of this year’s ECP Committee, namely to conduct a needs assessment of our ECP members. The article also provides a brief review of previous research on ECPs as a population and discusses lessons learned from other APA divisions that have undertaken similar assessments of their own ECP members.

This year marks the 50th anniversary of the Society for the Advancement of Psychotherapy (Division 29). I must admit, however, that my own experience with the division has been much briefer. Indeed, this is my first year as a member. My limited history with the division precludes me from reflecting much on its history, but as an early career psychologist (ECP) and Chair of the ECP Committee, I am better positioned to consider its future.

Over the past few months I have had the privilege of hearing from other new and more longstanding members about the goals, initiatives, and future directions they have for the division. These conversations have helped to shape my own thoughts, particularly regarding our ECP members, their engagement with the division, and the roles they will play as the division moves forward. Through these conversations I have also realized that in order to develop a plan for where we are headed, we must first take stock of where we have been and what we already know. In this article, I offer a brief review of previous research examining ECPs as a population. I also report on two studies from other APA Divisions that sought to better understand the perceptions, needs, and interests of their ECP members. I discuss the lessons learned from this previous research and offer an update on the goals of this year’s ECP Committee. It is my hope that the work we accomplish this year will help to usher in the next 50 years of Division 29.

Traditionally, psychologists within seven years of their doctoral degree have been classified as “early career,” though more recently the classification has been expanded to include anyone within 10 years of graduation (American Psychological Association [APA], 2016). ECPs are an increasingly diverse group of individuals. We come from a variety of different backgrounds, have trained in a variety of different programs, and work in a variety of different professional settings. Despite this diversity, there are several themes that have emerged from research on ECPs. As a group, we are well-resourced when it comes to the latest professional knowledge, our familiarity with technology, and our enthusiasm and energy (Dorociak, Rupert, & Zahniser, 2017). However, we also face several challenges. Many ECPs have high levels of educational debt, which may cause us to delay milestones, such as marriage, buying a house, or having children, or lead us to take on multiple professional roles in an attempt to increase our income (Arora, Brown, Harris, & Sullivan, 2017; Green & Hawley, 2009). Evidence also suggests that ECPs are more likely to struggle with work-life balance and less likely to engage in regular self-care as compared to our more senior colleagues (Arora et al., 2017; Dorociak et al., 2017). Perhaps due to these factors, ECPs appear to be at increased risk for burnout. Indeed, Dorociak and colleagues (2017) found that, as compared to later-career psychologists, ECPs were more likely to endorse emotional exhaustion and less likely to endorse personal accomplishment related to their professional lives. These challenges are further complicated by the fact that they occur at a time when ECPs are transitioning from students to professionals and thus still discovering who we are and what we want our careers to be.

Understanding the resources ECPs bring to the table, as well as the unique challenges we face has important implications for APA and its divisions, including Division 29. ECPs have, historically, been underrepresented within APA membership, and particularly within division membership (Arora et al., 2017). Previous research found that only 12% of ECPs endorsed participating in a subspecialty division of APA (Westefield, 2011), though there is also reason to believe that rates of division membership among ECPs may be on the rise (Forrest, 2012). The value of recruiting and retaining active ECP members into Division 29 is undeniable. As we look toward the next 50 years of the organization, we can expect those of us who are currently ECPs to have a large role in shaping its future. Increasing the engagement of ECPs is a worthwhile endeavor for Division 29, but it will also require us to develop an understanding of what our ECP members are looking for and the ways in which we can best serve them.

Since starting my position as Chair of the ECP Committee, I have talked with Division 29 colleagues about the possibility of developing a systematic assessment of our own ECP members. Through these discussions, I quickly realized how little I knew about the topics we were trying to assess. So, doing what I normally would do, I decided to turn to the literature. Though relatively little research on the perceptions and needs of ECPs exists, multiple APA Divisions have undertaken similar needs assessments and there is much we can learn from their efforts.

Perhaps the most comprehensive ECP assessment that has been conducted and published, to date, was the one conducted by Smith and colleagues (2012). This assessment included 70 ECP members of APA’s Society of Counseling Psychology (Division 17). Results revealed that perceptions of Division 17 differed quite drastically between ECP members with primarily academic appointments and ECP members with primarily clinical appointments. As compared to members with clinical appointments, members with academic appointments reported division membership to be more useful to their careers and more helpful for finding mentors and networking with professional peers. In contrast, members with clinical appointments were more likely to report that they did not have time to be involved with the division. Though somewhat disheartening for our clinical colleagues, results of the survey informed several specific recommendations put forth by the authors to promote the needs of all of the division’s ECP members. These recommendations included: developing a more formal mentoring program, dedicating conference hours to early career programming, highlighting activities of ECP members on the Division’s website, creating additional awards in nontraditional areas, and dedicating at least one ECP seat on each committee.

More recently, Arora and colleagues (2017) published their own survey of ECP members within APA’s Division 16: School Psychology. In contrast to the study by Smith and colleagues (2012), which focused primarily on ECPs’ perceptions of division membership, this survey focused on the professional development needs and training interests of its ECP members. Across members, the most commonly endorsed developmental needs were short- and long-term career development planning, cultivating mentors, publishing, licensure, and self-care/work-life balance. Not surprisingly, however, differences emerged between ECP members with primarily applied versus primarily academic appoints. For example, when asked about their training interests, ECPs with primarily applied positions were most likely to endorse developing a specialization, navigating interpersonal and/or political issues in schools, and ethical issues, whereas ECPs with primarily academic positions were most likely to endorse developing research collaborations, training in methodology and statistics, obtaining research funding, and teaching. Both groups identified supervision of trainees as an area of interest.

What can we take away from these studies? Some professional development needs and interests appear to be shared among ECPs and, for many people, participating in an APA division can be a fruitful way to receive training and mentorship in these areas. It is also important to remember that our divisions represent a diverse group of people and to provide training and resources that meet the needs of ECPs from a variety of backgrounds and who work across many professional settings. In particular, it seems that greater emphasis needs to be placed on resources that are relevant to ECPs who are in applied clinical settings.

This year, one of the Division 29 ECP Committee’s primary goals is to conduct our own needs assessment for our ECP members. As is, hopefully, clear, we have been hard at work, reflecting on the goals of the survey and the gaps in our knowledge. We have begun building the anonymous survey, and anticipate circulating it through the Division’s listserv sometime in the coming months. Results will be compiled and shared at the subsequent Division 29 board meeting. We hope that this assessment will be an important first step into the next 50 years of the division. It will inform our understanding of how the division recruits and retains ECPs and will guide us as we look to serve all our ECP members better. So, if you identify as an ECP, keep an eye out for the survey in your inbox–we want to hear from you! What attracted you to join Division 29? What would you like to see from the division over the coming years? What division resources would be most helpful to meeting your professional development goals and interests? What are the biggest challenges you face at this stage of your career? Is there support—practical or emotional—that could help you navigate these challenges more easily? Your voices are not only essential to the ECP Committee and its future endeavors, but also to Division 29 as a whole.

Ways to Benefit from Society Membership 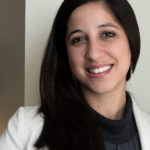