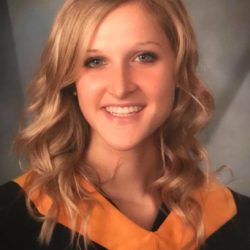 Kendall Corcoran is a first-year student of Loyola University Maryland’s Psy.D. Program in Clinical Psychology. Her current research/clinical interests are in eating and mood disorders in children and adolescents, body image stigma, mindfulness interventions as a supplement to evidence-based treatments, as well as ethics and self-care in private practice. Kendall received a Bachelor of Science degree at Le Moyne College in Syracuse, New York where she was a psychology major with a minor in Spanish. During her undergraduate career, she was the president of Le Moyne’s Psi Chi Psychology Honor Society Chapter, as well as a member of Pi Gamma Mu, the honor society of Social Sciences and Alpha Sigma Nu, the honor society of Jesuit Education. Kendall worked as a research assistant under Dr. Theresa White where she completed a meta-analysis on disgust sensitivity and body mass index, which she presented at the Eastern Psychological Association Conference in 2018. 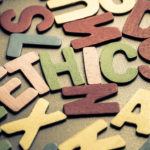