The Society for the Advancement of Psychotherapy (APA Division 29) invites nominations for its Award for Distinguished Contributions to Teaching and Mentoring, which honors a member of the Society who has contributed to the field of psychotherapy through the education and training of the next generation of psychotherapists.

The awardee will receive a certificate and award of $500 as well as up to $500 reimbursement for qualified expenses to attend the Society’s Awards Ceremony to be held at the annual APA Convention.

Submission Process: All items must be sent electronically in one PDF document. Letters of nomination outlining the nominee’s credentials and contributions (along with the nominee’s CV) should be emailed to the Chair of the Professional Awards Committee at SAP.AwardsCommittee@gmail.com 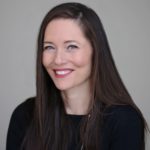 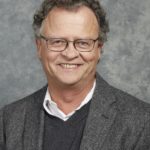 Gab with the Greats Event 2021 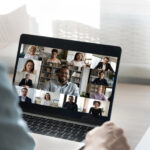 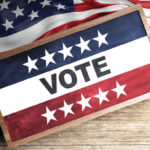 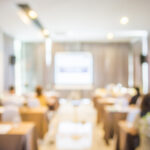 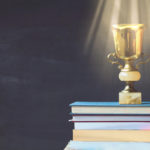