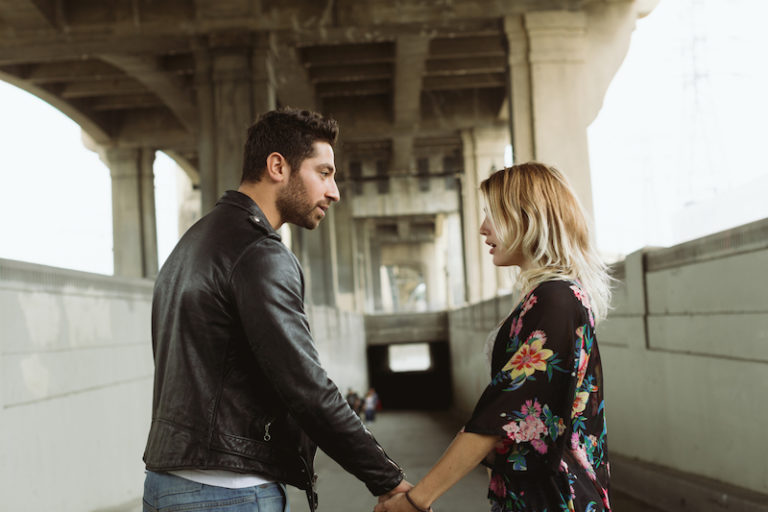 Couple therapy outcomes tend to be judged by randomized controlled trial evidence, which comes primarily from the United States. United Kingdom and European outcome studies have tended to be naturalistic and there is a debate as to whether “laboratory” (RCT) studies are useful benchmarks for the outcomes of “clinic” (naturalistic) studies, not least because the therapies tested in the RCTs are hardly used in these settings. The current paper surveys the naturalistic studies in the literature and presents results from a U.K. setting of 877 individually and relationally distressed participants who completed at least 2 sessions of psychodynamic couple therapy and completed self-report measures assessing psy- chological well-being (CORE-OM) and relationship quality (Golombok Rust Inventory of Marital State, GRIMS). A clinical vignette is given that demonstrates the psychodynamic approach used. Analysis of the measure data conducted using hierarchical linear modeling showed an overall significant decrease in individual psychological distress for both male and female clients at the end of therapy, with a large effect size of d 1.04. There was also a significant improvement in relationship satisfaction for both male and female clients, with a medium effect size of d 0.58. These findings suggest that psychodynamic couple therapy is an effective treatment for couples experiencing individual and relational distress, with effect sizes similar in strength to those reported in RCTs. It argues that naturalistic effectiveness studies should be given a stronger role in assessments of which therapies work.

Do Therapists Cry in Therapy?

« Master Supervisors Show & Discuss Their Supervision Session Videos
5 Ways to Implement Yoga in Psychotherapy »
Society for the Advancement of Psychotherapy uses cookies to provide you with a great user experience. By using this website, you agree to the use of cookies on your device.Close