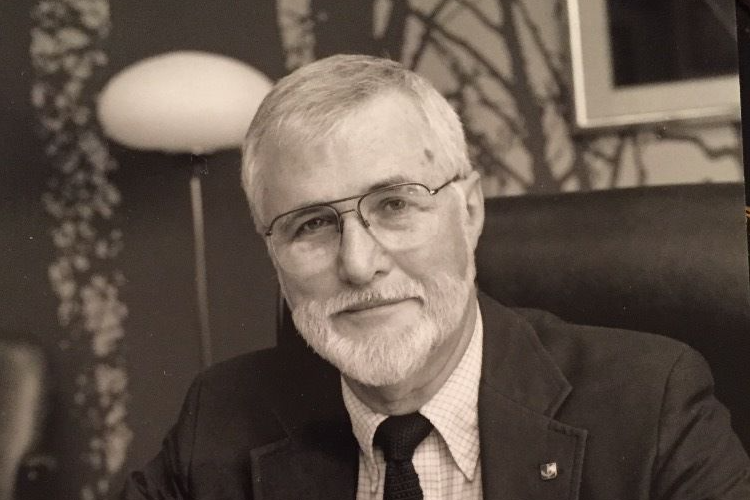 In Remembrance of Dr. Ronald Fox

Those of us who passionately believe in the mission of Division 29, and the importance of an autonomous psychological profession for the wellbeing of our nation, lost one of our most beloved and visionary leaders with the passing of Ron Fox on March 14, 2018. Ron served as APA Recording Secretary for two terms and as President in 1994. Over the years, he held an incredible number of leadership positions within the Division (co-founder and President in 1981) and throughout the APA governance. He served on, and often Chaired, the APA Insurance Trust, Council of Representatives, Finance Committee, Education and Training Board, Committee on State Legislation, Committee for the Advancement of Professional Practice (CAPP), and the Association for the Advancement of Psychology (AAP). He was an ABPP Diplomate. Our Division honored him numerous times for his Outstanding and Distinguished Service. A rare visionary, Ron was always thinking ahead. For example, today, our nation’s healthcare system is emphasizing interprofessional and integrated care. In the early 1980s, Ron and another former APA President, Dr. Nick Cummings, established the National Academies of Practice, with Ron servicing as the Founding Chair of the Psychology Academy.

As the first member of his family to attend college, our leader became a mentor to generations of clinicians, educators, and those who eventually became leaders of the APA. As Dean of the Wright State University School of Professional Psychology, he set the standard for quality professional education. He served as a mentor for numerous Deans of Professional Schools, including Nova Southeastern University, where his wisdom was greatly appreciated. One of the founders of the Association of Psychology Postdoctoral and Internship Centers (APPIC), he was instrumental in convincing our professional schools and internship sites to appreciate that they should not view themselves as independent entities, but should instead take the broader view of the profession as a whole and coordinate their efforts for the benefit of their students. Personally, we were particularly impressed by Ron’s sensitivity to the unique stresses and aspirations of the profession’s women—this was one of his most cherished Presidential initiatives and, once again, he was way ahead of the times.

APA’s immediate Past President, Dr. Tony Puente, was able, as his last official act, to personally present Ron with his Presidential citation within days of his passing. Quoting in part:

From humble beginnings to being President of our great association, Ron Fox has been driven with a vision of making our world a better place through making the profession of psychology a central change agent. His long and illustrious career has spanned several decades and various settings including as a clinician, a professor, and an advocate for the profession of psychology. Starting early in his career, Dr. Fox stood firmly for ethnic-minorities, for women, and for the poor, when such advocacy was considered unimportant …. Ron Fox has been a calm, steady, and reasoned voice for all of psychology for almost half a century. For his efforts, his resiliency, his vision, and the many results that have made the profession of psychology what it is today, on this last day of APA’s 125th anniversary, let it be known that Ronald E. Fox is presented this APA Presidential Citation.

We shall deeply miss our leader—his smiles, his “fox-isms,” his vision. He could break through impasses with comments like “That’s like trying to put smoke in an envelope.” He was always a step or two ahead of us—creating the Practice Directorate, supporting APA’s newest reorganization, urging all of us to contribute to political action. He helped create the “Wild Card Plan” that reorganized Council to seat all State, Territorial, and Provincial Psychological Associations who heretofore had been consigned to non-voting liaison status. Everyone who interacted with Ron always came away knowing that he deeply cared about us as individuals and psychology as a profession. He was a courageous person. Those of us who were active within the governance over the years were so happy when Ron and Judy were married almost a decade ago. They were the perfect couple.

We shall all miss you Ron. Aloha. 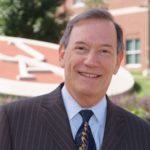