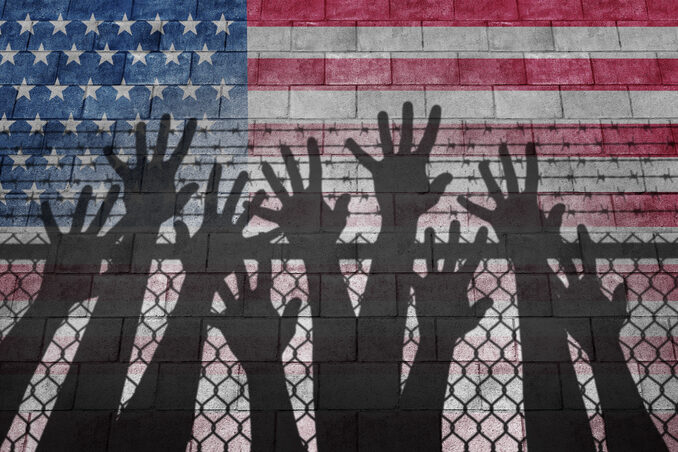 Clinical Impact Statement: Taking steps such as reinstating DACA and expanding the program to include mental health supports to prevent psychological distress, would help support the health and wellbeing of thousands of young immigrants hoping for a better future in the US.

“Having an actual identity in this country gave me life.”

“I just can’t imagine going under the shadows again.”

“I could actually … drive, go to college. It was a new beginning.”

This last statement is especially significant for me. That is the voice of my husband, a dreamer who also envisioned his American dream much more tangible after receiving DACA benefits at age 26. Still, these voices represent only a fraction of the nearly 11 million immigrants who currently reside in the United States (US) under an undocumented status (Migration Policy Institute, 2021). The situation is dire, but small steps may be taken to support those whose livelihood is at stake while ensuring the appropriate mental health supports are being provided.

Many situations within the immigration system in the US are reaching levels of humanitarian crisis. Specifically, in 2020, families were separated at the border, including approximately 545 migrant children still missing their caregivers who were deported and had not been located (Dickerson 2020a). There was also the erratic dismissing of these migrant children into Mexico by US border authorities, which was incomprehensible as they were from different countries and had no ties to Mexico (Dickerson 2020b). Despite these cases being minimal, a more overarching form of family separation is deportation, with nearly 200,000 removals by US Immigration and Customs Enforcement (ICE) in 2020. These tensions, along with other forms of adversity (e.g., discrimination, personal conflict, acculturation stressors, limited resources; Garcini et al., 2021), greatly impact health and mental wellbeing. Moreover, a study by Woofter and Sudhinaraset (2022) found that non-DACA recipients face more barriers to healthcare compared to DACA recipients. Although we have been looking at macro-level, broad-band resolutions, taking small steps like focusing on the reinstatement and expansion of DACA can ultimately lead to smaller successes and better access to mental health supports.

After federal judge Andrew Hanen ruled DACA unlawful in Texas v. United States, more than 81,000 DACA applications are pending, as the ruling prohibits the Department of Homeland Security from processing first-time applications (Ibe, 2021). This adds more uncertainty to those who would find solace and a path toward normalcy via DACA. DACA has provided an opportunity for socioeconomic mobility and stability for those who could not work legally and who faced the possibility of deportation. Taking the small step of reinstating DACA so that new applications may be considered is an important way of acknowledging the crisis we face while providing access to better income and employer-based insurance, making mental health supports more accessible (Giuntella & Lonsky, 2020).

Expansions to this program would also benefit those currently enrolled as well as those who would qualify as they age into eligibility criteria. For years, a proposed expansion has been a possible pathway to citizenship for Dreamers. I strongly view this as a critical step in the right direction. However, I fear a pathway to citizenship will continue getting rejected while thousands of young immigrants experience great trauma and unprecedented psychological impact stemming from living undocumented (Garcini et al., 2017). For this reason, and while a path to citizenship is forged, we need to reexamine health and immigration policies and consider evidence-based solutions to prevent the negative impact of psychological distress in at least a subset of the larger immigrant population: DACA recipients. A better understanding of immigration-related stressors can better inform interventions that are culturally and contextually sensitive to this population (Garcini et al., 2021).

If we value reuniting families, helping those escaping from danger in their home country, and fostering diversity, as a country, we must do better. Considering the colossal responsibility for addressing the mental health of undocumented immigrants in the US would be scratching the surface of a greater social concern. Nonetheless, taking steps such as reinstating DACA and expanding the program to include mental health supports to prevent psychological distress would help support the health and wellbeing of thousands of young immigrants hoping for a better future, my husband included. 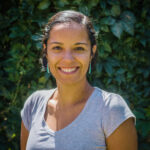