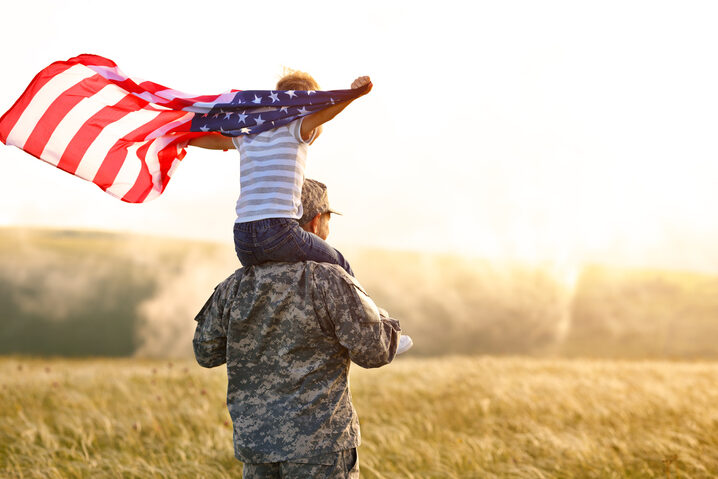 Community-based participatory research (CBPR) is a scientific approach that involves engaging key stakeholders in the research process. CBPR enhances access, engagement, and responsiveness to behavioral health programming, especially for underserved or specialized populations with unique cultures and needs. The unique stressors associated with the deployment cycle (DeVoe & Ross, 2012) and the nuances of military culture make U.S. military families a prime example of a specialized population. The current study used a CBPR approach to understand barriers to engagement in a family prevention program designed to support active duty military families with deployment.

Active duty military families have unique barriers that may limit their ability to participate in prevention programs, including long duty hours, frequent training, lack of support to attend non-essential appointments, and frequent deployments. To address the barriers associated with prevention programming, “weekend retreats” are made available (e.g., Davis et al., 2012). Condensed weekend formats aim to deliver family education while minimally interfering with military duties. Our research team adapted the SFSF 8-module reintegration program into a weekend retreat and conducted an open trial to determine if this delivery method was feasible and acceptable. Although 185 families expressed interest in participating in the weekend retreat, 16 families consented to participate, and only four families completed some or all of the retreat. Program attendees indicated “good” satisfaction with the program (M = 3.5 out of 4) on the Client Satisfaction Questionnaire (CSQ-8; Larsen et al,. 1979). These findings indicated that while participants were generally satisfied with the program, the delivery method was not feasible. Given this, it was determined that a CBPR approach was needed to better understand and respond to the barriers to participating in family programming. Findings from this study will be used to adapt SFSF programming to be more feasible, accessible, and culturally attuned to active duty military families.

Participants were nine active duty Army service members or their spouses who belonged to one of two groups: (1) participants who consented to participate in the SFSF weekend retreat but didn’t attend the retreat, or (2) participants who had engaged in SFSF programming using the weekly standard delivery model.

The study used a general inductive approach (Thomas, 2006) which is a commonly used strategy for the qualitative analysis of a program or intervention in health and social sciences. The transcripts were repeatedly read by a doctoral-level psychologist (A) and a bachelor’s- level research assistant (B) to develop upper-level categories which were derived from the content of our research questions. Our upper-level categories included reasons for interest, barriers, and program recommendations. Then, lower-level categories were derived from multiple readings of the transcripts (see Table 1). Text was segmented, and a doctoral-level psychologist (C) and a bachelor’s-level research assistant (B) read the segmented text and independently coded the segments consistent with the lower-level codes. Coders A, B, and C discussed discrepancies and came to an agreement on the final codes to ensure consistency.

The most appealing aspect of the SFSF weekend retreat was the opportunity to learn how to develop skills to facilitate reintegration. “During the deployment, me and my husband were having a situation. We were trying to get as much help as we can…for us to reintegrate properly or better…The people that you have…are very prepared to help and give the perfect tools for families to work.” The second most cited reason for participating in the retreat was an attraction to the full family approach. Active duty spouses often reported feeling “left out” or “in the dark” during the reintegration process. “I like the fact that the focus was on reintegration when it comes to the whole family. On the military side, the soldier is pretty much taken care of….the rest of the family members are just left in the dark with everything. And, so it is great for spouses and children even to know what to expect with reintegration.” Finally, simply advertising our program as a “retreat” helped generate motivation to inquire about the program. “I think the word choice of the event was great…whenever I hear the word retreat it does pique my interest.”

Active duty military status and associated roles and responsibilities were cited as the number one barrier to participating in the weekend retreat. In particular, the unpredictable nature of active duty service made it hard to commit to participating or necessitated canceling participation. One active duty father said, “Planning. It's honestly just trying to be able to plan around what you think the Army schedule's gonna be, and then it changes so frequently that it's hard to make plans.” The parental burden was another highly cited reason for not participating in the retreat. This was especially true for families with children of different developmental levels and abilities, and there was concern about how to keep all children happy during the two-day retreat. “We have three kids total…I was thinking it was really going to be overwhelming trying to accommodate everybody while also trying to make sure my son [with a blood disorder] was okay…it was going to be a stressful situation.” Participants reported that there might be a hesitancy to participate in the SFSF weekend retreat because of stigma or a lack of motivation. “I believe the number one reason would be the actual marriage situation…they [military families] may feel like they don’t want to invite a third person…[then] they have to deal with a situation when they would rather not.” Families expressed that weekends are inconvenient and were cited as “time to relax” and “free time.” Finally, there were general scheduling difficulties that impacted participation. There were weekends when we only recruited one family. Our team would cancel the retreat and reschedule the family for the next month. This frequently led to family drop out. “We canceled first, and then…you didn’t have the quorum, and then they canceled.”

Obtaining command support was the top recommendation made by military families to better engage their community. “I would say have some kind of memorandum so they can actually participate in their jobs, but their job is aware so they can make the time to do it.” Others detailed how commanders could support through incentives. “If [the commander] were to say, ‘Hey, whoever participates in this will get Monday off or [physical training] off for the week.’ Little incentives like that coming from the commander, so they know…the commander buys into this.” Parental burden was cited as a significant barrier to participation, and many families recommended appealing to a broader age range of children while allowing parents to “keep an eye” on their children. "Integrating more activities. Things where the kids could do other things where the parents could still see the kids. Not take the kids totally out of the room.” Active duty spouses provided a number of advertising suggestions, including “spouse social media pages,” “targeting battalions who are reintegrating,” and “having an actual service member who has done [the program] provide their opinion” in a public forum. Although we provided a financial incentive, military families recommend other types of incentives. “You give out vouchers for local kid’s places…or everybody that comes to the retreat [is eligible] the next weekend to [attend] community BBQ or a splash pad event.” The location for our weekend retreat was a large conference room on Fort Hood. While we had activities for children and gave parents the same to speak frankly about their reintegration experiences, it was not a “getaway.” As such, active duty families recommended making our weekend retreat a true getaway. “To be able to get out, have expenses paid for somewhere that's not in [the area]—whether it's 15, 20 miles away, somewhere where we can just go and have fun and be together and learn something new because it's a very stressful lifestyle.”

Our findings indicated that the opportunity to learn skills while including the entire family in the process was the most attractive aspect of participating in a SFSF weekend. We recommend that similar programming use a whole family model and highlight the skills that will be learned during initial engagement with potential families. Military families overwhelmingly expressed that the biggest barriers to engagement were balancing the responsibilities of active duty service and parenting. This was especially true for parents with children with special needs. Regarding military responsibilities, families recommended obtaining leadership support. While this was part of our process, we learned that command acknowledgment of support did not “trickle down” to families. In future Strong Families Programming, our team will place more emphasis on ensuring command support is communicated to families. This may include collaborating with the command to offer incentives for participating. Families recommended that a greater focus on child involvement during the retreat would ease worries about balancing parenting responsibilities while trying to participate. While our retreat invited families with children of all ages, it limited the ability to focus heavily on child involvement as the children were at varying developmental stages. To respond to this concern, our future SFSF retreats will be divided into different weekends for differing ages, with programming specific to that developmental stage. Finally, families expressed that the location of the event was not attractive and suggested a location outside of the local area. Our findings suggest an appealing location may be a necessary component for recruitment and retention. Thus, future SFSF retreats will focus on “quality over quantity,” reducing the number of weekends available but increasing the desirability of participating.

Funding for this research was provided through a Charles J. Gelso, Ph.D., Psychotherapy Grant, Division 29, Society for the Advancement of Psychotherapy. The views expressed herein are solely those of the authors and do not reflect an endorsement by or the official policy of the U.S. Army, the Department of Defense, or the U. S. Government.

Department of Defense. (2016). Profile of the Military Community. Washington DC: Military One Source. Retrieved from: http://download.militaryonesource.mil/12038/MOS/Reports/2016-Demographics-Report.pdf

What Is Community-Based Participatory Research? 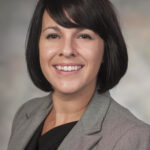 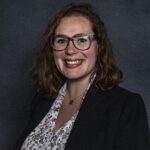 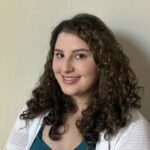