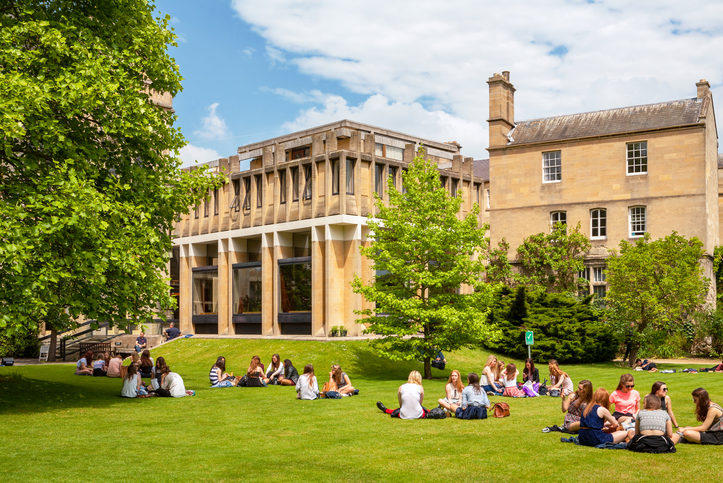 “Let’s Talk on the Fourth Floor”

Clinical Impact Statement: This manuscript describes the trial and error process that we encountered at our university in attempting to reduce the stigma involved in seeking psychotherapy among students from underrepresented groups. Guidance is provided regarding the use of a consultation outreach model to serve difficult-to-reach students.

Our idea, which three of us came up with nearly simultaneously, was born out of good intentions. We noticed that our most vulnerable students were often reluctant to go to our university’s counseling center. Our idea was to bring psychotherapy services to the place where they felt most comfortable, the floor of the student union building that housed multicultural student centers and the center for LGBT students.

There were several initiatives that fostered our thinking. First, four clinical psychology doctoral students and I had started a grass-roots diversity committee in the fall of 2016 that flourished beyond all expectations, leading to a president’s award for leadership award from our university in 2018 and a current membership of 19 graduate students and five faculty members. As an aside, working with this wonderful group of graduate students has been the single most rewarding component of my 23 years as a psychology professor at Washington State University. As a group, we have been active in advancing equity whenever possible in our work.

Second, since the summer of 2016, I had led a team effort on a research project aimed at increasing resilience among undocumented students at our university (Kwon et al., in press). Along with graduate students, undergraduate students, and a key collaborator, Marcela Pattinson, a student services staff member who leads undocumented initiatives at our university, we devised a resilience workbook and led support groups to increase academic persistence among undocumented students.

In the course of conducting that study, I met one research participant in the student union building who recognized me and revealed to me that she was struggling in school. I recommended the counseling center, but as she turned to get into the elevator to go up to the multicultural student centers, I could feel the palpable reluctance that she had to take that step.

During a diversity committee event for which Marcela was the invited speaker, our idea to bring psychotherapy services to the fourth floor of the student union building emerged and gained immediate enthusiasm. After Marcela and I had talked about this idea before her talk began, one of the graduate students in the audience, Catherine Sumida, raised her hand during the question and answer period and suggested this idea as well. The confluence in our thinking suggested that this was meant to be! We would start a practicum within our graduate program with two graduate student therapists from our program. I volunteered to supervise the practicum at no cost to the department. Marcela and I split our responsibilities for turning this plan into reality: I would get the psychology department on board with the idea, and Marcela would deal with our university administrators and handle the politics.

After a few months, Marcela and I were invited to a meeting with the director of the counseling center, the director of health services, and two associate vice presidents from student affairs. Somehow, I was under the impression that we were there just to finalize our terrific idea. I arrived in a jovial mood, joking around with everyone. Once the meeting started, I suddenly realized that I had walked into a room that was simmering with tension. We had not involved the counseling center enough in our proposal. In addition, there were multiple concerns about logistics and potential liability issues.

Honestly, these problems occurred to me too, at times waking me up from a sound sleep. I supervise doctoral students at the counseling center, but there is a tremendous amount of paperwork that the staff handle with new clients. How would we handle all of that in a satellite practicum location? What would we do if a client was suicidal? However, I would always find a way to push these concerns out of my mind. Surely it must be a good idea given that our entire program appeared to be enthusiastic about it. In hindsight, we were perhaps victims of groupthink (Janis, 1982).

Despite the initial tension in the room, a wonderfully collaborative and open discussion emerged in our meeting. We reached consensus on the major issues. The idea, as Marcela and I had presented it, was unworkable due to the demands that it would place on the counseling center staff, who would need to be involved despite the satellite location. In fact, the satellite location would make their work more burdensome, not less. We also considered the fact that having a designated therapy office in the student union building would potentially make confidentiality more of a challenge, something that had not occurred to me before. And the liability issues involved in offering therapy services outside of the counseling center were thoroughly discussed. We also discussed the possibility that this satellite location would be viewed as a segregation of psychotherapy services, again something that had not occurred to me.

The ultimate plan that we all agreed to was to implement the Let’s Talk model (Boone et al., 2011), which is utilized by nearly 100 universities. This model proposes the use of an outreach program in which consultants, not therapists, engage students in the locations where they are most comfortable. Our graduate students would hold office hours in the student union building, and offer consultation to anyone who has personal concerns. These consultations may consist of simply directing the student to specific university services outside of the counseling center. Other students may benefit from hearing what psychotherapy is like, particularly if they do not have any experience with the process or hold stigma about what it represents. Finally, other students may benefit from going to the counseling center. The consultants would be available to answer questions about the process and would also offer to walk over to the counseling center with the student during walk-in hours.

The revised idea was received enthusiastically by our students and faculty. It turns out that we didn’t need to invent anything new. We simply needed to be educated about what already works at other universities. Our new practicum was one of the most popular options selected by students. Out of many who expressed an interest, two advanced students will be the inaugural consultants in our Let’s Talk on the 4th Floor practicum. Here’s to wishing that the growing pains are behind us, and greater access to services among our most vulnerable students is ahead of us.

Kwon, P. (2019). “Let’s talk on the fourth floor”: Trials and tribulations in our attempt to increase access to psychotherapy services. Psychotherapy Bulletin, 54(2), 41-43.

The Impact of Mindfulness on Burnout 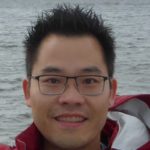