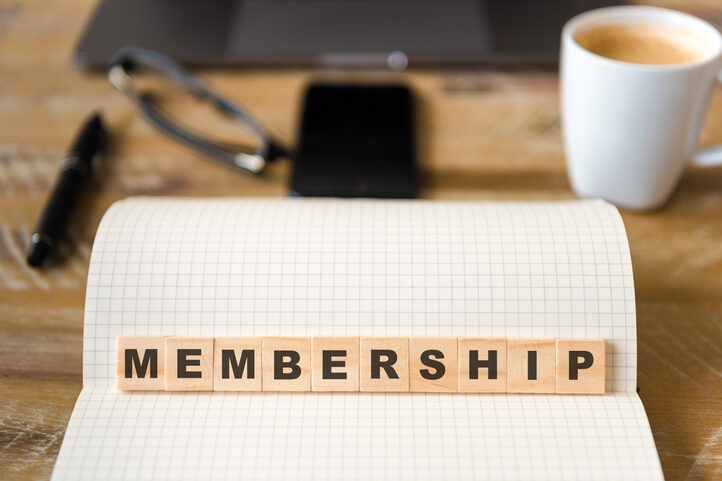 Clinical Impact Statement: This article is intended to shed a different perspective for members on the governance of Division 29 over time and to give members an opportunity to reflect on the role that they can potentially play in the future of Division 29.

I recently had the honor and pleasure of attending a Zoom gathering of many Division 29 past presidents, thanks to the effort of our current president, Dr. Clara Hill, to bring them together. As the past chair of two different Committees including Membership and the current Membership Domain Representative, I am aware of the amazing contributions of many of these leaders as a result of watching them during their tenures as Division 29 presidents, but it wasn’t until I had the opportunity to listen to them recount their work for the Society for the Advancement of Psychotherapy (SAP) that I was able to begin to grasp the enormity of their impact on the Division. This is what I took away from hearing their stories. (Forgive me, colleagues, if I haven’t summarized your comments accurately and/or have not presented them completely. I was taking notes as fast as I could!)

The year after I joined Division 29, Jean Carter was president. She created Domain Representatives to facilitate communication between the Board and the Committees, reorganized the governance to energize and engage members, and addressed the urgent need to diversify the membership of the Division. Jean was followed by Jeff Barnett, who oversaw a major overhaul of the website, our social media presence, and our use of technology. Nadine Kaslow then stepped in and continued the efforts to reach out to students and psychotherapists from diverse backgrounds. Jeff Magnavita came next, and he increased the grants given by SAP significantly and worked with Steve Sobelman towards technological advancement. Libby Williams focused on strategic planning the following year, which might not sound exciting but was sorely needed, and she worked on the psychotherapy resolution with Linda Campbell. Marv Goldfried followed Libby, and his comments during our Zoom gathering focused on the relationship between Division 29 and Division 12. Bill Stiles noted that during his time as president, Division 29’s financial status began to improve. Two years after Bill served, Rod Goodyear stepped into the role of president and focused on reaching out internationally. He and Changming Duan successfully made it possible for psychotherapists in China who are members of a professional organization there, Oriental Insights, to become members of Division 29, and he created an International Domain Representative. Armand Cerbone followed Rod, and he followed up on Rod’s work by expanding the International Domain, recruiting Fred Leong to be the International Domain Representative, introducing diversity training for the Board and committee chairs every three years, and representing Division 29 at SEPI. 2019 was the 50th anniversary of Division 29, and Nancy Murdock oversaw activities such as the adoption of a new logo. The following year, Jennifer Callahan took over just as the pandemic was emerging. She oversaw the first virtual Board meeting as well as Division 29’s presence at the first virtual APA Convention and, in her words, “We didn’t do what we planned [in 2020], but people still worked hard in committees…” As Clara Hill has stepped into the role of president, she is focusing on an amazing array of objectives, including contributions to psychotherapy research, pursuit of more members of Division 29 being involved in governance bodies that impact psychotherapy research, education and training, practice, and access, greater diversity among our membership and our own governance, and increasing membership.

Although it wasn’t possible for all past presidents to attend the Zoom meeting, the number who were able to and did is a testament to the commitment of our leaders. Other past presidents who joined the Zoom gathering included Linda Campbell, Bob Resnick, and Don Freedheim. As I look ahead as the President-elect Designate for Division 29, I hope to build on all of the contributions of our past presidents. I’ll have more to say in the future, but for now, I want you to know that Division 29’s focus on psychotherapy practice, research, and education, on connections among our members and between SAP and other related organizations, and on diversity will continue to be my focus. I will strive to continue the work of our past leaders and to attend to our current efforts to attract new members to Division 29, and I hope that each current member of SAP will consider new ways to be involved and to be connected to our organization.

Reflections on the Plague Year: Conducting Psychotherapy Research during the COVID-19 Pandemic 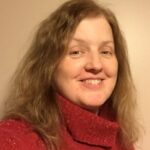