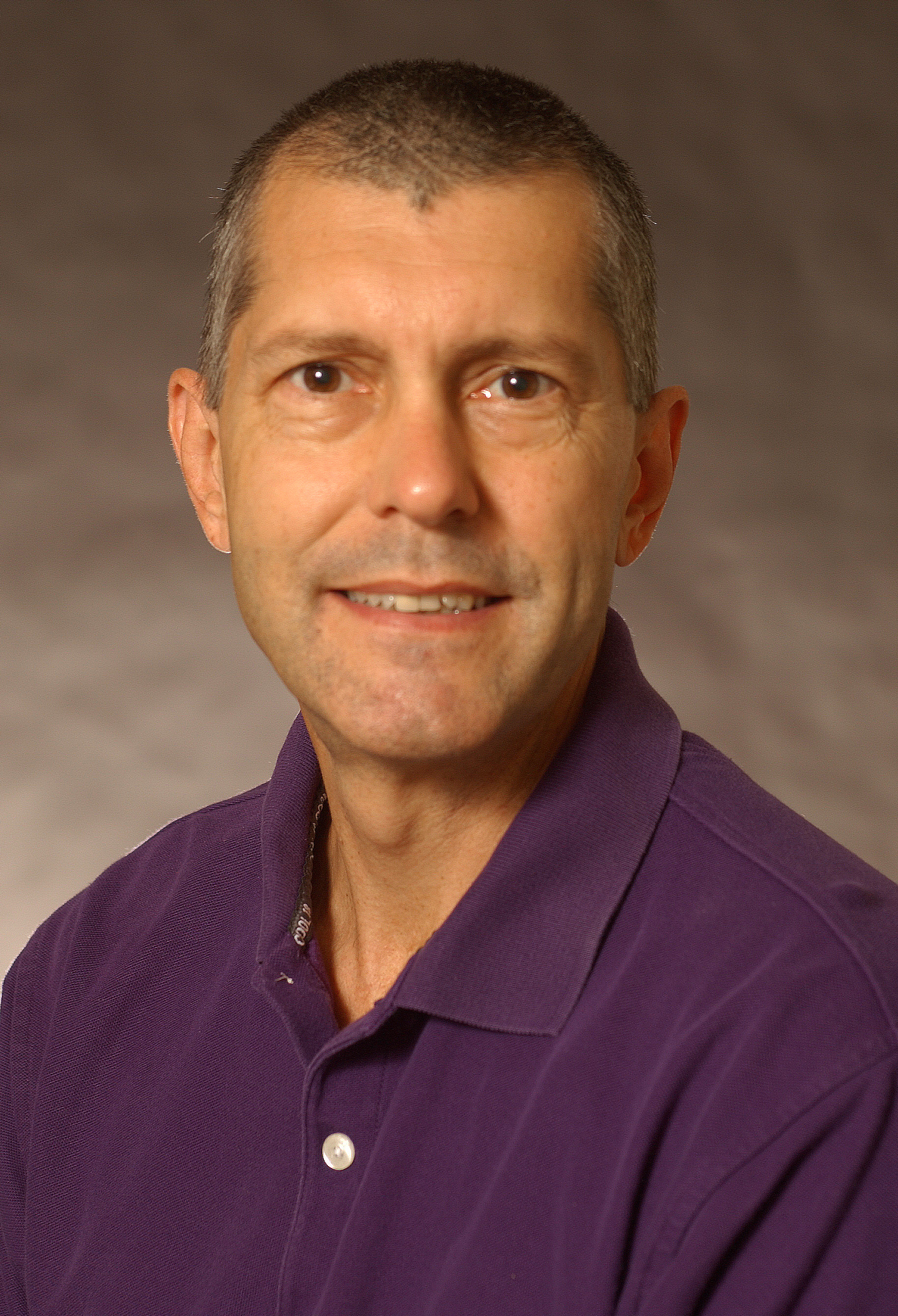 Meet Your Newest Publications Board Member

He is a fellow of the American Psychological Association (APA), the Association for Psychological Science (APS), and the American Educational Research Association (AERA). He has served as the Editor of the Journal of Counseling Psychology. He is also certified by the American Board of Psychological Practice (ABPP). His scholarship has focused on the topics of client-therapist interaction in psychotherapy and its relation to outcome, interpersonal models of personality and psychotherapy, the structure and development of vocational interests, and minority student academic success. He has published over 200 refereed empirical studies and book chapters in these areas. 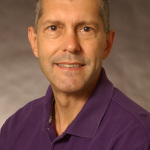