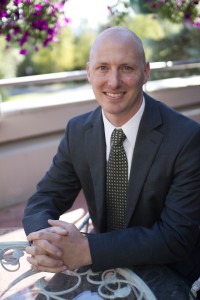 Joshua K. Swift, Ph.D. is an Assistant Professor in the Department of Psychology at Idaho State University where he provides supervision and mentoring for graduate and undergraduate students. He is also an Idaho state Licensed Psychologist. He graduated with a degree in clinical psychology from Oklahoma State University, completed a pre-doctoral internship at SUNY Upstate Medical University, and held a previous faculty position in the Department of Psychology at the University of Alaska Anchorage. Dr. Swift and his lab conduct psychotherapy process and outcome research, primarily focusing on the client variables in psychotherapy, premature termination, and therapist training and supervision. 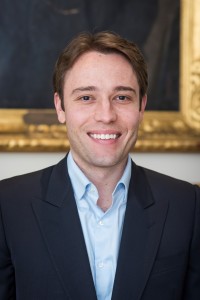 Christian Webb received his B.A. at McGill University in Psychology and Philosophy and his Ph.D. in Clinical Psychology at the University of Pennsylvania, working under the mentorship of Drs. Robert DeRubeis, Martin Seligman and Jacques Barber. He is currently an Instructor at Harvard Medical School and Assistant Neuroscientist at McLean Hospital. He has received several awards and fellowships for his research on the etiology and treatment of depression, including a NARSAD Young Investigator Award, a Klingenstein Third Generation Foundation Adolescent Depression Fellowship, and both an NIMH F32 National Research Service Award (NRSA) and a Career Development (K23) Award.

About the American Psychological Foundation (APF)

APF provides financial support for innovative research and programs that enhance the power of psychology to elevate the human condition and advance human potential both now and in generations to come.

Since 1953, APF has supported a broad range of scholarships and grants for students and early career psychologists as well as research and program grants that use psychology to improve people’s lives.

About the Division 29 Early Career Award

This program supports the mission of APA’s Division of Psychotherapy (Division 29) by recognizing Division members who have demonstrated outstanding promise in the field of psychotherapy early in their career.

Nominees should demonstrate and will be rated on the following dimensions:

Submit a completed application online at http://forms.apa.org/apf/grants/ by January 1 of each year.

Please be advised that APF does not provide feedback to applicants on their proposals.

Questions about this program should be directed to Samantha Edington, Program Officer, at sedington@apa.org.