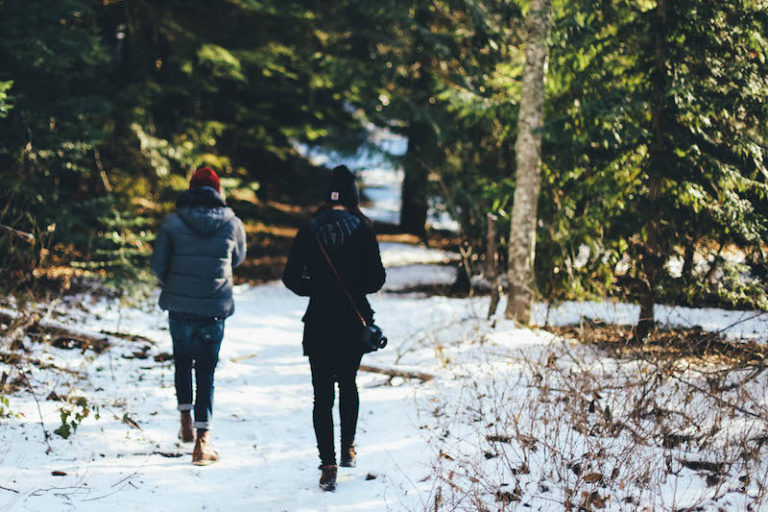 Internet Editor’s Note: Dr. Kealy and his coauthors recently wrote an article titled “When It Is Not a Good Fit: Clinical Errors in Patient Selection and Group Composition in Group Psychotherapy.”

You can access a free copy of their journal article here.

The importance of group composition – the particular blend of patient characteristics in a therapy group – is widely recognized by group psychotherapists.  Skilled clinicians try to have an ideal composition in mind when selecting patients for group therapy.  Notwithstanding such ideals, the task of selecting group members is complicated by the fact that no amount of individual assessment can predict how someone will actually function in a group.  Moreover, many of the problematic characteristics that can interfere with effective group therapy are precisely those that have contributed to the individual’s need for help.  While it could improve group outcomes to exclude people who exhibit such characteristics as low psychological mindedness, low motivation, high reactivity and hostility, and limited social competence, we risk rejecting the very people who most desperately need treatment.

Many of these challenging features may be observed among patients suffering from pathological narcissism.  Clinicians who refer such patients for group therapy commonly receive rejections of their referrals with a concise response along the lines of “too narcissistic for group”.   But is this always a valid assumption?

In contemplating whether to admit a patient with severe narcissistic dysfunction into group therapy, it may be useful to determine the likelihood of the patient engaging in “therapy destroying behaviours” versus “therapy inhibiting behaviours” (Linehan, 2015 p. 62).  The latter may be annoying to other group members, and may sometimes slow down the progress of the group.  At the same time, therapy inhibiting behaviours may also illuminate important issues that both the specific individual and other group members have come to therapy to treat.  Therapy destroying behaviours, however, can derail the entire treatment endeavor for both the individual and the other members of the group.  Excessive interpersonal dominance, paranoia, and rage – features that sometimes accompany pathological narcissism – are examples of behaviours that threaten to destroy group therapy.  Such behaviours require immediate attention, perhaps even involving the removal of a member from the group.

The following vignette illustrates “therapy destroying behaviour” that quickly became apparent following the admission to group of a man with narcissistic personality disorder:

A 40-year-old man in a newly formed group imposed himself on the group by dominating session time with jarring, all-consuming monologues externalizing all of his problems to the indisputable persecution by or stupidity of others.  Group members felt silenced and repelled by his behavior; attendance dwindled.  The new member remained closed to any curiosity from leaders or other members to explore his internal world or personal contributions to his difficulties.  The group leaders finally decided to remove him from the group.  They met with him individually outside of the group setting to explore whether his needs and goals at that time were truly compatible with the aims of the group.  Fortunately, a decision to refer for alternate treatment was mutually determined.   Later consultation with his individual therapist and psychiatrist revealed that they had made the referral to group therapy due to feeling unable to tolerate working with him on an individual basis.

The decision to remove a patient from group is not one to be taken lightly.  Doing so constitutes a therapeutic rupture that requires repair for both the individual in question and the entire group.  Attending to potentially destructive aspects of narcissistic pathology at the assessment and selection stage is thus a critical preventative measure.  This involves imagining some of the potential threats to self-image that the patient may experience in the group, and anticipating some of the ways – informed by knowledge of the patient’s history and consultation with previous treatment providers – in which he or she may attempt to manage such experience in the group.  Group therapists must consider the degree to which the group – and the therapists themselves – would be capable of containing the provocations or eruptions that might accompany the patient’s narcissistic dysregulation.

Pre-group assessment may also foreshadow the emergence of less damaging “therapy interfering behaviors”.  Frustrating as these may be, the unique setting of group therapy provides a fertile place to address these very problems, especially if the composition of the group includes members who can tolerate others’ interpersonal challenges and model a self-reflective stance.  The following vignette provides an example of narcissistic interpersonal problems being managed to good effect in group psychotherapy.

A woman in her mid-thirties was referred to group because of stagnancy in her individual therapy.  She refused to engage in the therapeutic process with her individual therapist – mocking her techniques, devaluing the process, and rejecting any vulnerability or personal agency.  Her therapist explored their difficulty in making progress and reasoned that group therapy could be a viable alternative approach.  As the client continued to be motivated by her need to alleviate her suffering, she reluctantly agreed to join the group.   Once in group therapy, she spent many weeks demonstratively rejecting other members’ efforts to connect with her.  When not commenting dismissively on the group process, she sat in a state of silent defiance.  At one point she made a proud declaration that she has made no improvement since joining the group.  Other group members, while somewhat frustrated by this behaviour, continued the reflective exchange that had been fostered in this mature group.  As time went by, the new member gradually became intrigued by others’ self disclosures.  After observing the improvements of group members who were vulnerable and engaged with one another, she began to empathize with and relate to the suffering of other members in a manner that she indicated was new and enriching.  At the same time, her initial defiant behavior inspired other group members to explore previously suppressed feelings of being stuck yet resistant to change – leading to new insights and strategies for resolving such difficulties.

Consideration of pathological narcissism in group psychotherapy is complex and nuanced.  Narcissistic personality disorder is perhaps the most heterogeneous of all personality disorders in terms of presentation and psychosocial functioning (Caligor et al., 2015).  Group therapists must anticipate not only the range and severity of the individual patient’s maladaptive interpersonal behaviours, but also the resources of the group in being able to sustain therapeutic work and respond to the difficulties introduced by a member with pathological narcissism.  A group that has achieved a relatively mature level of functioning, with a composition that includes at least some psychologically minded members, will fare much better than a new group that lacks a reflective culture.

Therapists must balance the potential therapeutic impediment with the need to provide treatment to a patient suffering from pathological narcissism.  The notion that narcissistic features can stimulate group process in a productive manner is also worth consideration.  Groups excel when their composition allows for a high diversity of interpersonal styles – including narcissistic presentations – creating the chance for members to learn about hidden parts of themselves, especially the parts they don’t like.  High levels of group cohesion and engagement – fostered by feelings of trust and togetherness – can contribute to a successful therapy for patients with pathological narcissism and their fellow group members.  Therapists who attend carefully to the selection and composition process can promote groups that not only tolerate interpersonal diversity, but benefit from the added spice provided by conflict, challenge, and narcissistic phenomena.