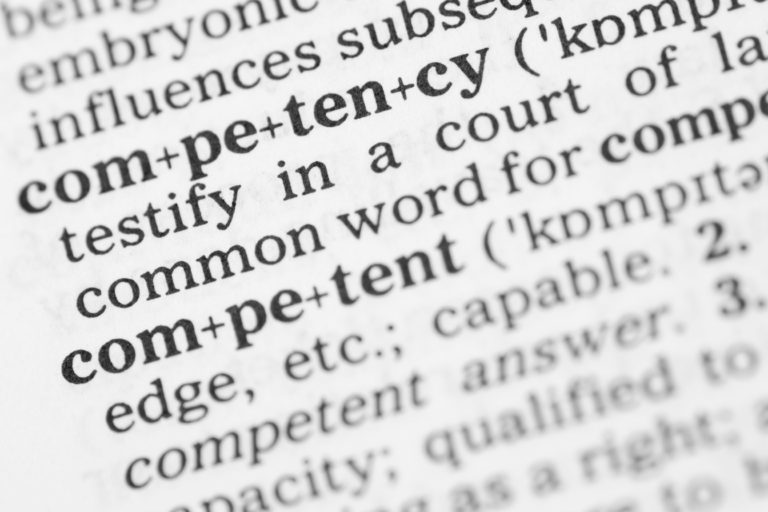 Across my presidential year, I have used this column to reflect on professional competency. My first column focused on competency development and the importance of multigenerational connections to thwart professional isolation and competency stagnation. My second column felt the weight of the pandemic and centered on self-care as a professional competency that underlies our sustained capacity to provide high-quality care. In this third installment, I aim to draw attention to a set of competencies that many of us may be less familiar with in our role as psychotherapists: advocacy.[1]

Most members of our Society completed their doctoral training long before the current Standards of Accreditation were implemented so I am going to provide just a few broad strokes to make it clear how advocacy fits in as a profession-wide competency. The shift in doctoral-level psychology training to a “culture of competence” traces back roughly to the mid-1980s (Roberts et al., 2005, p. 356), but the movement really gained traction in concert with the Institute of Medicine (IoM) Board on Health Care Services’ Committee on the Health Professions Education Summit (2003) recommendation that competency-based education become the standard of training for all health service provider disciplines. Within the discipline of psychology, a Competencies Conference (described more fully in Kaslow et al., 2004) yielded a number of workgroup papers to shape various specialties. Arguably, the most influential among these papers was authored by Emil Rodolfa and colleagues (2005). Within that paper, they proposed a conceptually derived cube model that delineated seven foundational areas of knowledge and six areas of functional competencies that were inter-related across every career stage. The cube model was subsequently further defined and operationalized with behaviorally anchored benchmarks (Fouad et al., 2009). With that quick tour of the literature behind us, the bottom line is this: Advocacy was identified as an expected domain of functional competency.[2]

Advocacy can take many forms, of course. With nationwide elections less than 100 days away, I want to draw specific attention to participation in voting processes as one form of advocacy for systemic level changes. I will stop short of telling you how to vote; that is a highly personal decision, and there will be many issues on your ballot to consider. Rather, I want to draw attention to the process of voting itself and the empowerment that is fostered in others by poll workers. For many of our members, being a poll worker might be too high risk at this time. However, for those who are able, such volunteerism may be sorely needed.

In early July, my husband and I donned masks, gloves, and goggles to venture out for in-person voting. Unfortunately, that routine felt reasonably “normal” to us as infection rates continue to soar in our area. What felt out of place was that we had to figure out where our polling station was located. As a result of the pandemic, more than 200 polling stations were closed across our city, including our own. There simply were not enough volunteer poll workers to open more. In the midst of a pandemic, the idea of waiting in a long line to vote at one of the open stations was not appealing. I imagine others had the same thought and stayed home. Living in a state with a long history of court cases around gerrymandering, I found myself feeling suspicious about how polling stations were selected for closure and wondered if some closures might create more barriers than others. I cannot speak intelligently to those decisions, but I observed that the polling station we were redirected to had only three poll workers and no one available who spoke Spanish, despite our living in a largely Hispanic district. Signage denoting it as a polling station had been taken down by a lawn crew cutting the grass, but with so few poll workers, that error went unnoticed (my husband put them back up). In the time it took us to park, walk in, verify, vote, exit, put up lawn signage…we encountered no one beyond the three poll workers. The tallies on the nightly news offered confirmation of what we saw: people stayed away in droves across the city.

If you caught my footnote, you saw I was going to make an ask with this column. My ask is that you embrace advocacy by participating in the elections this November to the extent that you are able. I am certainly not asking anyone to take a risk that is not wise. But I am asking that you think now about the conditions under which you could safely participate as a voter or a poll worker and make a plan to enact that experience if you are able. Students and early career professionals, I am looking at you to lead the way. Many of you have or are being trained at a time when advocacy competencies have permeated your doctoral training. This is an opportunity for your generation to demonstrate the value of that training by modeling your advocacy competency to those of us who came of age in our doctoral programs under earlier guidelines and principles regulating the accreditation of the training we received. I look forward to your taking the lead now and giving us a preview of all the reasons we have to look forward to where you will lead the profession across your careers.

[1] Spoiler alert: I will be making an ask of each reader at the end of this column.

Have thoughts to share? Feel free to email me at Jennifer.Callahan@unt.edu and keep the dialogue going. 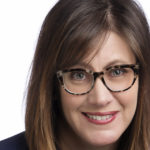 « 2020 Bulletin Editor’s Column 55(3)
Ethics of Addressing Police Brutality and Racial Violence During the Black Lives Matter Movement »
Society for the Advancement of Psychotherapy uses cookies to provide you with a great user experience. By using this website, you agree to the use of cookies on your device. SettingsACCEPT
Privacy & Cookies Policy