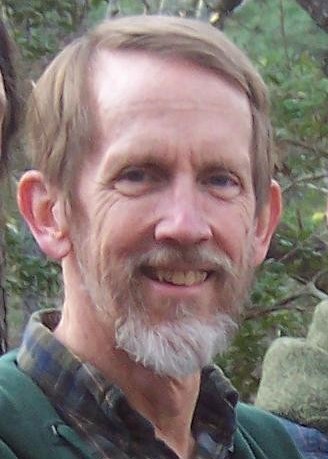 I am looking forward to seeing as many of you as can make it at the 2013 APA Convention, July 31 - August 4 in Honolulu. This is Division 29's annual chance to meet face to face. Rod Goodyear, our Program Chair, has filled the 16 substantive hours allotted to us by APA with an outstanding program of symposia and posters. Note that the number of programming hours allotted to Division 29 at this convention was based on attendance by Division 29 members at last year's convention. If you come this year, we'll have more hours next year.

The full Division 29 program is listed within the pages of this issue of the Bulletin. Look at it carefully. You will see names you recognize as well as new names you will see again, addressing topics across the spectrum that is psychotherapy.  As I said in my last column, this year Division 29 is celebrating the 50th anniversary of our journal, Psychotherapy. For the convention, Editor Mark Hilsenroth has organized a symposium entitled "Celebrating the 50th Anniversary of Psychotherapy---Looking Ahead to the Next Decade of Research," with prognostications by some of the investigators likely to shape research in the next decade: Zac Imel, Henny Westra, Cheri Marmarosh , and Heidi Levitt.  Come to room 302B in the Convention Center at 10am on Saturday morning.

Recognizing that convention attendees this year will want to take advantage of Honolulu's opportunities for recreation, APA put most substantive programming in the morning and early afternoon, so you will have free time after 2pm on most days.  To accommodate this, the convention has been extended an extra day, beginning on Wednesday morning (July 31) rather than Thursday.

The big exception to no programming in the afternoon is Saturday afternoon, when Division 29 will hold a special three-hour gathering in Honolulu Suite II at the Hilton Hawaiian Village Beach Resort. We will begin at 4pm with a symposium on the "History and Future of Division 29," organized by Libby Williams, with contributions by Matty Canter, Gerry Koocher, Linda Campbell, and Ray DiGiuseppe. This will be followed at 5pm by the annual Awards Ceremony, at which we will honor some of our members' significant achievements. And no later than 6pm, we will begin our Social Hour, which will celebrate the journal's golden anniversary and give us all a chance to talk with our Division 29 colleagues. It will be a good party. Y'all come.