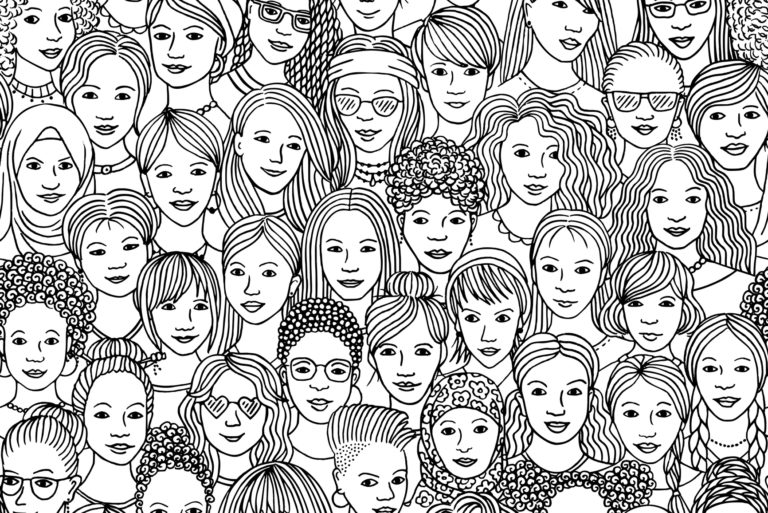 Arab Americans are not officially recognized by the United States government as a minority group, which has resulted in not only a failure to accurately document increasing occurrences of discrimination (Awad, 2010), but also in a lack of knowledge about this ethnic group. The juxtaposition of mounting negative media visibility with a general lack of knowledge about this ethnic group has caused Arab Americans to be among the most misunderstood ethnic groups in the United States (Erickson & Al-Timimi, 2001). Shaheen (1991/2003), who has analyzed the representation of Arabs in comic books and movies, found that Arab men were chiefly portrayed as brute murderers, sleazy rapists, religious fanatics, oil-rich dimwits, and abusers of women.

These negative stereotypes have translated into risk of physical and psychological harm. For instance, the 2002 Zogby International poll, which surveyed trends surrounding the September 11th terrorist attacks, revealed that one in three Arab Americans reported being subject to discrimination; 40% conveyed knowing a victim of discrimination; and 78% reported experiencing greater racial profiling since 9/11 (Zogby, 2002). Also, the most recent United States presidential election denotes a significant moment in the Arab American experience. Of the eight countries targeted by President Trump’s Muslim bans in 2017 and 2018, half were Arab (ACLU of Washington, 2018; Washington Post, 2017). Similarly, as reiterated in the 2018 Arab American Institute report, anti-Arab hate crime incidents increased by 38% in 2016 (Arab American Institute [AAI], 2018).

Arab Americans have a unique experience with race in the United States, particularly, due to the change of their position in the United States’ social hierarchy (Cainkar, 2015). In 1943, Arab Americans achieved White status and were as such not moved to make a claim to minority status during the Civil Rights era. This proved to be disadvantageous at the start of the 1970s, in which Arab Americans began to face structural exclusion (Carinkar, 2015) as a result of intensifying anti-Arab sentiments in the United States. Subsequently, the September 11th terrorist attacks, as well as the recent Muslims bans represented a turning point for discrimination against Arab Americans. As such, Arab American activists are struggling for Arab census recognition (NPR, 2018). The proposal would codify the Middle Eastern North African (MENA) category. Nonetheless, despite mounting lobbying efforts, the Census Bureau announced in 2018 that it did not plan to add a MENA category to the 2020 census (AAI, 2018).

Stephan and Aprahamian (2015) labeled gender and sexuality as a point of “crossfire” (p. 117) of culture, ethnicity, and religion for Arab American women. According to these authors, being an Arab American woman involves feeling pressured to embrace American culture while simultaneously attempting to preserve one’s Arab heritage.

To provide multiculturally competent services to Arab American women, some key themes are important to consider. These themes are derived from the psychological literature, as well as from Arab psychotherapists’ first-hand practices.

Arab Americans have been described as being phenotypically and racially ambiguous (Abdel-Salam, Rifkin, Smith, & Zaki, 2019; Naber, 2000). Identifiable Arab Americans may experience discrimination; at the same time, other Arab Americans may find themselves facing the question “What are you?” (Abdel-Salam et al., 2019). Zopf (2018) found that Arab American women were often believed to be South Asian. This experience of being misidentified or queried about racial identity has been described by Pirtle and Brown (2016) as an "identity interruption” (p. 598). They described identity interruptions as an indisputable example of microaggressions: although seemingly mundane, they can bring about psychologically harmful stressors.

Concerning Arab American religiosity in the United States, unlike popular misconception, 77% of Arab Americans identify as Christian, not Muslim. Religiosity, which has been defined as the extent to which individuals are tied to their faith, (Read, 2003), plays a key role in the lives of the majority of Arab Americans (Erickson & Al-Timimi, 2001). Particularly, regarding Arab American women, religiosity often guides their choices in intimate relationships (i.e., whether or not to engage in premarital sex).

The intersectionality of racial ambiguity and religion is particularly relevant for Arab American women. Specifically, the conflation of Islam and Arabness (a) renders Christian and non-religious Arab Americans invisible and (b) leads Arab American women who do not wear the hijab, which has become a distinct symbol of Arabness, to feel invalidated and invisible.

Family plays a central role in the life of Arab Americans (Haboush, 2007). Family in Arab culture does not simply pertain to the nuclear family but encompasses the extended family (Erickson et al., 2001). The significance of family is highlighted by the inclination to give priority to family obligations over individual needs (Haboush, 2007). On the experience of Arab American women specifically, although family functions as a great source of support, it also operates as a tool of social control in Arab culture (Aprahamian, 2015). Not only are Arab American women considered to be responsible for ensuring their family’s adherence to cultural norms (Cainkar, 1994), they are also typically held accountable for maintaining their family’s honor (Stephan & Aprahamian, 2015).

Arab American women often feel pressured to find a balance between their Arab and American identity (Abdel-Salam et al, 2019). Also, in discussing their sexuality, Abdel-Salam et al.’s (2019) participants emphasized that feelings of obligations towards maintaining family honor were often confounded by their fear of being judged by other Arabs. They expressed that while they felt that the Arab interviewer could relate to them, they tended to be more forthcoming with non-Arabs about their sexuality. In addition, participants stated that they would have been far more cautious in their disclosure if the interviewer had been wearing the hijab or had seemed more “traditional.”

ACLU of Washington (2018). Timeline of the Muslim Ban. Retrieved from: https://www.acluwa.org/pages/timeline-muslim-ban

Arab American Institute (AAI) (2018, January 26). AAI Responds to Rejection of the “Middle Eastern or North African” Category from the 2020 c. Retrieved from http://www.aaiusa.org/aai_responds_to_rejection_of_the_middle_eastern_or_north_african_category_from_the_2020_census

Washington Post (2019; April 30). “I think Islam hates us”: A timeline of Trump’s comments about Islam and Muslims. Retrieved from: https://www.washingtonpost.com/news/post-politics/wp/2017/05/20/i-think-islam-hates-us-a-timeline-of-trumps-comments-about-islam-and-muslims/?utm_term=.f857d9fa6d4a 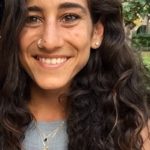