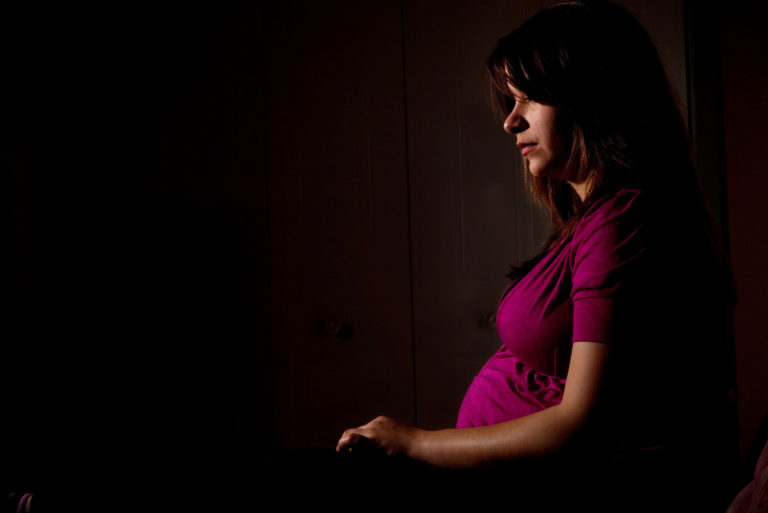 Internet Editor’s Note: Dr. Markin’s review of issues in psychotherapy for pregnancy loss has been published in Psychotherapy. You can access a free copy of their journal article here.

Pregnancy loss is an umbrella term for the death of a conceptus, fetus, or neonate before the 21st day of life and affects a substantial amount of women and their partners. It has been estimated that 20-50% of all pregnancies end in miscarriage, or the loss of a pregnancy before 20 weeks gestation. Moreover, about 1-2 out of every 100 births in industrialized countries are stillbirths, or the death of a fetus after the 20th week of gestation and before birth (see Diamond & Diamond, 2016 for a review of various estimates). Lastly, it is estimated that over 3% of all pregnancies in the developed world have significant abnormalities, of which 58% to 93% are terminated due to a fetal anomaly (Coleman, 2015). Despite the relatively high rate of occurrence, no parent ever goes into a pregnancy expecting a loss; but rather, in the mind of most parents, pregnancy equals the birth of a healthy baby and the start of a new family.

Numerous studies have documented the devastating effects of pregnancy loss on parents, particularly on the mother, including: chronic and severe grief that may extend for years, beyond the birth of a healthy baby, as well as symptoms of depression, anxiety, and trauma. Furthermore, after a pregnancy loss, women tend to report feelings of guilt, self-blame, a yearning for the lost baby, low self-esteem, and an increase in suicidal thoughts and obsessive-compulsive symptoms. Women have lost faith in their bodies, in the world as a fair and predictable place, and in others as a source of support and comfort. Additionally, some studies have documented the negative effects that a pregnancy loss may have on certain subsequent pregnancies, including heightened pregnancy-related anxiety, or the constant fear of another loss, prenatal depression, and prenatal attachment difficulties, all of which may extend to the post-partum period and impact the new mother’s adjustment in this critical period and the mother-infant attachment relationship (see Diamond & Diamond, 2016 for a review on the effects of pregnancy loss).

Despite the high rate of occurrence and devastating impact of pregnancy loss on parents, there is a noticeable lack of empirical research and clinical guidelines on psychotherapy for pregnancy loss, which is problematic for several reasons. First, studies suggest that 15 to 25% of women who experience a pregnancy loss have enduring adjustment problems and may seek professional help to support them during this challenging period (Hughes, Turton, Hopper. & Evans, 2002; Klier, Geller, & Neugebauer, 2000). Similarly, some studies suggest that up to 30% of pregnancy losses are followed by significant emotional reactions (Zeanah, Danis, Hirshberg, & Dietz, 1995). Estimates suggest that about 10% of the time these significant emotional reactions are diagnosable disorders, including: acute stress disorder, PTSD, other anxiety disorders, depressive disorders, or substance abuse (Janssen, Cuisinier, & Hoogduin, 1996). Second, pregnancy loss is likely to become an even more pressing clinical problem in the future because of the increasing use of fertility treatments and medical technology that allow for early diagnosis of a fetal anomaly (Bennett et al., 2005). As reproductive technology continues to advance, women feel more in control of their bodies and the loss of a pregnancy is thus increasingly surprising and devastating, perhaps leading to more intense grief reactions and need for psychotherapy (Covington, 2006). Following this, the idea for a special section on pregnancy loss, for the journal Psychotherapy, was born from the pressing need for more clinical and empirical literature on psychotherapy for patients grieving the loss of a pregnancy.

In contrast to the tendency for friends, family, and even health care professionals to invalidate or dismiss the effects of pregnancy loss, each article in this special section illuminates the all too often ignored mental experience of grieving parents. Authors were instructed to discuss the psychology of pregnancy loss from his or her theoretical perspective and to detail the clinical application of one’s chosen theory to practice. In each manuscript, the author(s) attended to the following question: What are some key issues or areas of focus, discussion, or intervention that the author(s) would engage in with these patients?  Authors were instructed to provide several types of interventions, the theoretical and empirical basis for these interventions, and therapist-patient dialogue to illustrate the use of the proposed interventions. Psychotherapy approaches from various theoretical orientations including Cognitive Behavioral Therapy, Relational Dynamic Psychotherapy, and Attachment Theory are presented as applied to working with patients who have suffered a pregnancy loss. Special issues such as the therapeutic relationship, deciding to terminate a pregnancy due to fetal anomaly, and parenting after loss are discussed within the context of how psychotherapy can help heal the wounds of loss and better prepare parents for the complex task of parenting.

Future research on psychotherapy for pregnancy loss should address such topics as the  effectiveness of different types of treatment in terms of theoretical orientation and treatment modality (individual, couples, group), particularly to ameliorate unresolved grief and not just the associated symptoms of depression and anxiety. These studies should examine not only the reduction of something that feels “bad” (i.e., grief, anxiety, depression), but also the increase in something that feels “good” (i.e., constructing a sense of personal meaning and purpose from the tragedy of loss, forming a more coherent narrative of the loss experience, increasing attachment to subsequent children after loss). Clinical suggestions include the recommendation that clinicians pay careful attention to feelings of shame, inadequacy, and guilt that impede the parent’s ability to mourn and damage a vulnerable sense of self. A strong therapeutic alliance is crucial for reproductive loss patients who are prone to feelings of shame and guilt, are in a narcissistically vulnerable state, and are accustomed to feeling dismissed or criticized by close family and friends. The hope is that this special section stimulated future research on psychotherapy that not only helps expecting parents but also their future children.

Review of Issues in Psychotherapy for Pregnancy Loss

Transitioning Into Fatherhood as a Psychotherapist 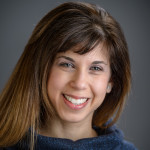