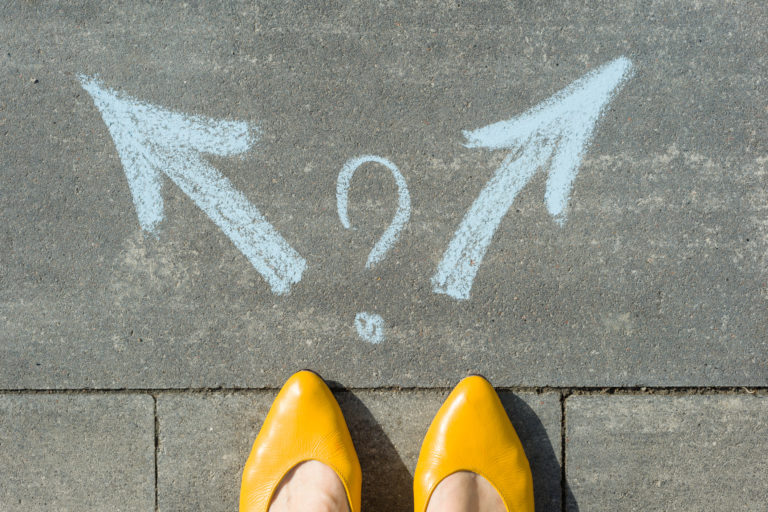 Although using an empirically supported treatment package to treat specific mental health problems may represent a good starting point, there is growing recognition that evidence-based practice (EBP) involves more than the uniform application of such standardized interventions. One of the main research findings driving this perspective is that global therapist adherence to a specific treatment is unrelated to patient outcomes (Webb, DeRubeis, & Barber, 2010). Thus, to be effective with any given patient, therapists will inevitably face decisions about when to stick with a protocol or when it may be best to go “off script.” Unfortunately, another widely acknowledged problem is that treatment manuals rarely include practical, evidence-based guidelines for what to do when treatment is not progressing as planned. This gap is especially problematic given compelling evidence that simply continuing with the prescribed treatment strategies in the face of disruptive therapy process can be harmful (Castonguay, Boswell, Constantino, Goldfried, & Hill, 2010).

Expanding the Evidence Base

In response to such findings, many researchers and clinicians have increasingly focused on evidence-based personalization strategies, including in the very early stages of therapy (e.g., treatment selection and planning). One broad approach to such evidence-informed decision making is known as context-responsive psychotherapy integration (CRPI; Constantino, Boswell, Bernecker, & Castonguay, 2013). CRPI is a pantheoretical and transdiagnostic framework that utilizes an if-then approach to clinical decision points. Specifically, in CRPI, common factors are viewed as frequently encountered clinical scenarios (including if markers of relevant patient characteristics and/or emerging therapy processes) to which therapists need to be responsive by using modular, evidence-based, and pointed then strategies.

One relevant class of common factors are patients’ treatment-related beliefs. Arguably the most widely studied of these beliefs is a patient’s outcome expectation (OE), or prediction about the extent to which a given course of treatment will be helpful (Devilly & Borkovec, 2000). A recent meta-analysis found that greater early therapy OE was associated with more positive treatment outcomes (Constantino, Vîslă, Coyne, & Boswell, 2018). Another relevant belief is a patient’s perception of treatment credibility, or how personally logical and suitable a given approach seems (Devilly & Borkovec, 2000). Similar to OE, a recent meta-analysis found that greater early patient-perceived treatment credibility was associated with more improvement (Constantino, Coyne, Boswell, Iles, & Vîslă, 2018).

Given that patients’ treatment-related beliefs can exist prior to and/or very early after the first contact with a provider, and that they wax and wane across a given course of therapy, they may represent salient evidence-informed if markers both for very early treatment decision making (i.e., initial context-responsiveness) and for momentary responsiveness throughout. Put another way, because therapists are constantly called upon to make decisions during treatment, it can be useful to draw on research (when possible) to make such decisions. And, we see attending to patients’ treatment-related beliefs as just one approach to this process.

One of the earliest decision points therapists face is treatment selection. To maximize the likelihood of an effective patient-treatment match, therapists would be wise to attend to patient beliefs at this stage. To do so, therapists can use the initial interview to elicit information about:

Such information can then be used, for example, to select a treatment with putative change mechanisms that fit with a patient’s personalized beliefs about the etiology and maintenance of their presenting problem(s). Or, information about treatment or coping strategies that a patient has found to be ineffective in the past could be used to rule out approaches that prioritize similar strategies. In CRPI language, such information would be used to make an evidence-informed decision about which “home” orientation has a maximal fit with a patient’s own understanding of, language around, and beliefs about their current issues. Ideally, this type of treatment selection process would increase or maintain patients’ initial positive OE and treatment/therapist credibility perceptions, which evidence indicates should facilitate better ultimate outcomes.

After using patients’ OE and credibility perceptions to select a personally suitable empirically supported treatment, therapists will soon face another decision point regarding how best to tailor the treatment rationale and plan to fit even more closely with what the patient finds credible and hope-inspiring (i.e., putting an idiographic spin on a nomothetic set of interventions). For example, therapists may wish to:

Using such strategies has been shown to increase patient OE and credibility beliefs, which may, as noted, increase the ultimate likelihood that treatment will be successful. For some patients, early attention to such beliefs may be a vital step in ensuring that treatment gets off on the right foot (Coyne, Muir, & Constantino, 2019; DeFife & Hilsenroth, 2011).

Even after selecting a treatment that matches a patient’s expectations and credibility beliefs, therapists should be alert for more belief-relevant decision points as shifts in patient OE and credibility perceptions might occur throughout treatment. When positive, such shifts may represent markers (i.e., the if) that treatment is “on track” and the most appropriate therapist response (i.e., the then) would be to continue implementing the theory-consistent strategies that a patient has found credible and helpful. When negative, such shifts may represent markers that treatment is “off track” and the most appropriate therapist response would be to depart (either temporarily or permanently) from the selected treatment.

In the latter scenario, a first step to evidence-informed decision-making would be to notice and attend to markers of waning treatment beliefs. Such markers may be direct (e.g., a patient verbally expressing lowered hope regarding the likely effectiveness of treatment, a lower score on an OE or credibility measure) or indirect (e.g., lowered treatment engagement, withdrawal, resistance). After detecting such markers, therapists may next wish to determine the origins of a patient’s waning treatment-related beliefs. Eliciting such information is important given that the type of evidence-based departure that is called for can differ based on the context. For example, when a patient’s waning OE and/or credibility perception occurs in the context of a treatment that has been effective thus far, the best response could involve attempts to directly cultivate more positive OE and credibility perceptions regarding the original treatment. For example, therapists may wish to try:

At other times, waning OE or credibility perceptions may have to do with a more serious mismatch between the selected treatment and a patient’s belief system. In such cases, rather than touting the virtues of a treatment that has not been working for a patient, the most effective response strategies could include modifying the aspects of the selected treatment that a patient does not find credible or effective, or even using more radical measures such as permanently departing from the original approach (Constantino, Coyne, et al., 2018; Constantino, Vîslă, et al., 2018). For example, if the diminished OE or credibility perception stems from the use of a particular treatment strategy (e.g., the completion of automatic thought records), therapists can adapt that component so that a given patient finds it more credible/suitable (e.g., completing thought records together in-session rather than as between-session homework) or replace that component with another strategy that fits with a patient’s personal beliefs (e.g., using acceptance-based strategies to address negative thoughts for a patient who does not buy into the idea of directly altering cognitions). Alternatively, if a patient’s diminished OE and credibility perception appear related to the treatment in its entirety, a therapist may wish to depart from the original treatment and move to an approach that better fits with the patient’s belief system (Coyne et al., 2019).

In sum, we believe that responding to patients’ treatment-related beliefs represents one example of evidence-informed decision-making that may guide therapists in treatment personalization attempts. The use of such evidence-based decision-making should help to maximize the likelihood that a particular treatment course will be effective for a given patient. The aforementioned strategies represent just a few examples of this perspective, and interested readers can get more information about this approach from the following publically available resources: 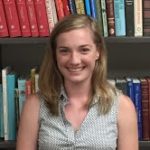 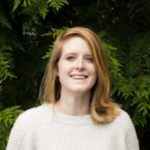 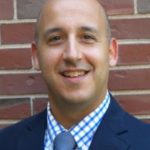 « Crossing the Distance Between You and Me
6 Recommendations to Reduce Weight Stigma and Discrimination in Eating Disorder Treatment »
Society for the Advancement of Psychotherapy uses cookies to provide you with a great user experience. By using this website, you agree to the use of cookies on your device. SettingsACCEPT
Privacy & Cookies Policy