The APA Society for the Advancement of Psychotherapy (APA Division 29) invites nominations for the Dr. Rosalee G. Weiss Lecture for Outstanding Leaders in Psychology. The lecturer is an outstanding leader in psychology, or a leader in the arts and sciences, whose work and activities had an effect on psychology.

The APA Society for the Advancement of Psychotherapy (Division 29) and Psychologists in Independent Practice (Division 42), administer the lectureship in alternate years. The lecture was established in 1994 by Raymond A. Weiss, Ph.D., to honor his wife, Rosalee G. Weiss, Ph.D.

The award recipient speaks at the annual APA convention and receives an $1,000 honorarium from the American Psychological Foundation.

The nominee must be an:

Submission Process: All items must be sent electronically in one PDF document. Letters of nomination outlining the nominee’s credentials and contributions (along with the nominee’s CV) should be emailed to the Chair of the Professional Awards Committee at SAP.AwardsCommittee@gmail.com

Submission Deadline: December 31 of even numbered years (in odd numbered years, nominations should instead be directed to Division 42).

Dr. Robert Hatcher received his doctorate in clinical psychology from the University of Michigan, where he was Director of the Psychological Clinic and the Institute for Human Adjustment for many years. He joined the Graduate Center at the City University of New York in 2009, where he is currently Director of its Wellness Center and Affiliated Professor in the Doctoral Program in Psychology. Dr. Hatcher was instrumental in developing the modern version of the Association of Psychology Training Clinics (APTC), comprising university-based practicum training sites from the US and Canada. He served as its President from 1999-2001, and as President-Emeritus on its Executive Committee since then.

Run for an APA Board or Committee 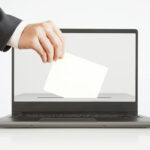 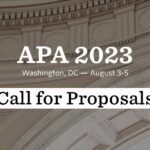 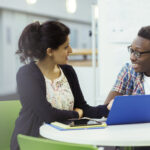 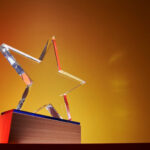 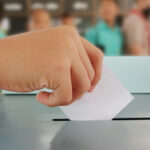