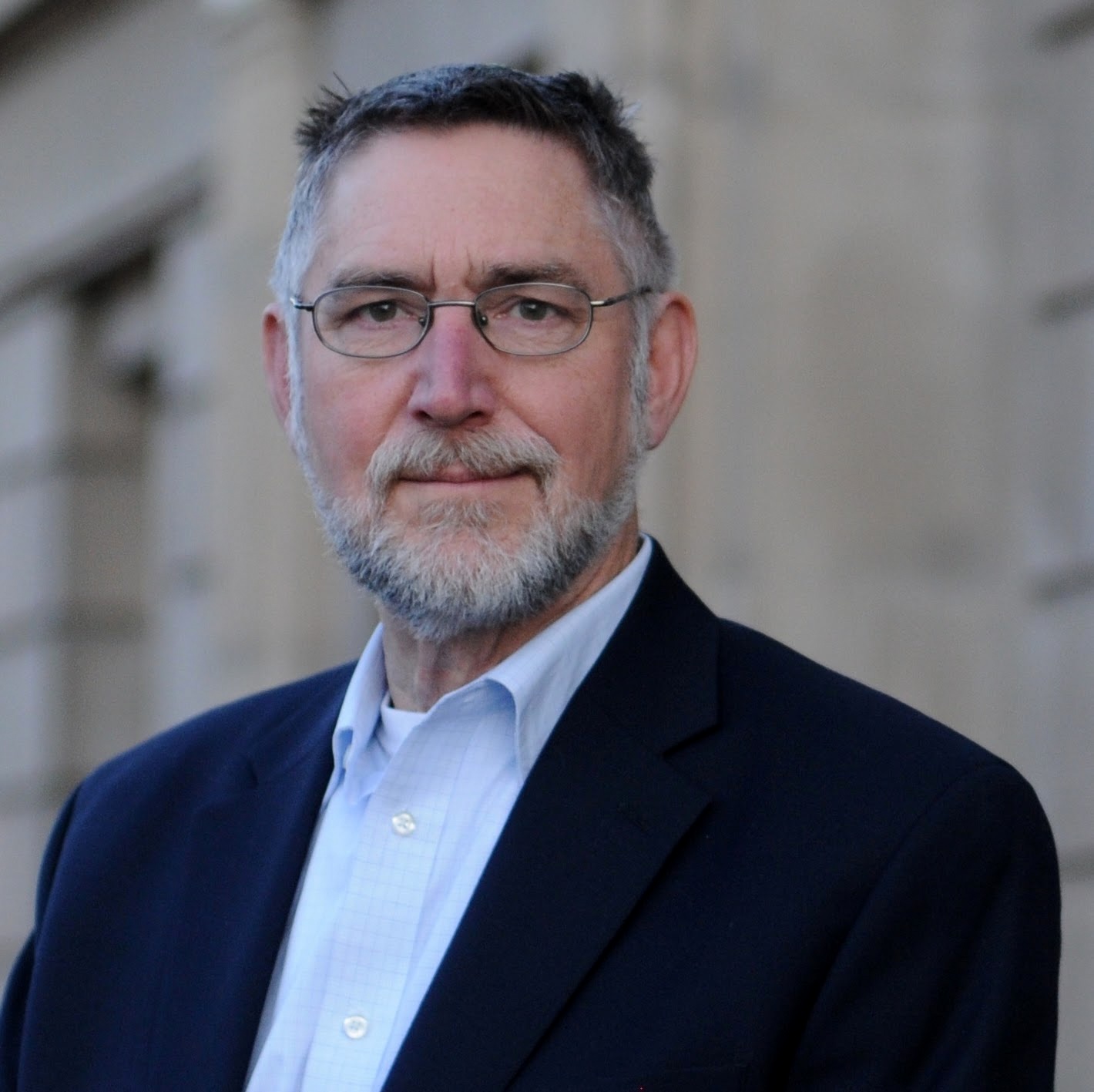 Some Thoughts on Personal and Organizational Accountability

The release of the Hoffman Report several weeks before the APA convention immediately precipitated worried conversations about what it meant for our Association as well as about appropriate responses going forward. Many psychologists were concerned simply with understanding what had happened and what it meant; some quickly moved to propose answers (among the many thoughtful responses were those of Melba J. T. Vasquez and Ken Pope, reprinted elsewhere in this issue). Eventually, though, the burden for deliberation and action fell to the APACouncil Representatives and, fortunately, our Society is well represented this year by Jean Carter, Jeffrey Magnavita, and John Norcross (with Armand Cerbone serving as well during this convention). The Council took several important steps, in particular passing a resolution with a number of provisions, including (a) redefining the term “cruel, inhuman or degrading treatment or punishment” in the 2006 and 2013 Council resolutions to align it with the U.N. Convention Against Torture and (b) asserting “that in keeping with Principle A (Beneficence and Nonmaleficence) of the Ethics Code to ‘take care to do no harm,’ psychologists shall not conduct, supervise, be in the presence of, or otherwise assist any national security interrogations for any military or intelligence entities” (American Psychological Association, 2015, pp. 5). This and other Council actions were important in helping our Association to establish a positive trajectory going forward.

One aspect of the pre-convention discussions that I found to be of particular interest was the notion of accountability. It was invoked a number of times, sometimes with the harder-edged phrase of “holding people accountable.” I was especially attuned to this because I was preparing a presentation on the role(s) of accountability in psychology training (Goodyear, in press) that was forcing me to explore the concept in new ways. In doing so, I discovered fairly quickly that accountability is a relatively fuzzy concept, to the extent that it even has been characterized as “chameleon-like” (Mulgan, 2000, p. 555). But despite that fuzziness, accountability remains an important concept, and how we understand it necessarily affects our responses to events described in the Hoffman Report and our expectations for both APA and the divisions to which we belong. Although the answers will vary, all conceptions of accountability speak to the sometimes-complex matter of who is accountable to whom and for what. I think that Burke’s (2005) answer to the “to whom” question and Koppell’s (2005) to the “for what” question have particular usefulness to us:

We also readily understand that accountability can concern the extent to which the accountable person or entity is complying with the demands of the authoritative entity (employer, statute, etc.). But Koppell (2005) suggested three additional categories of accountability: namely, that persons or entities can be accountable for the extent to which they (a) are forthright in disclosing salient information (transparency), (b) are compliant with rules or norms of the profession, such as ethics codes (responsibility), and (c) are attentive to the needs of the people being served (responsiveness). It is interesting, incidentally, to see the particularly close alignment between Koppel’s category of responsibility and Burke’s of “accountability within,” and of Koppel’s responsiveness and Burke’s “accountability out.”

To employ the Burke (2005) and Koppel (2005) categories creates a broad understanding of accountability. I think, though, that it is useful in considering what we want from APA and its divisions going forward. One “silver lining” in the Hoffman Report has been its directing our attention to these discussions, which the leadership of our Society is committed having. In fact, that is on the agenda for the Society’s October meeting of its Board of Directors. As members have ideas or concerns that will be helpful in those discussions, I know that we all would welcome them.

An Intern's Response to the Hoffman Report 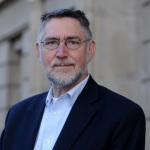 « A Developmental Model for Healthy Individuation of the Transgender Client
Using Imagination and Literature to Enhance Therapeutic Abilities »
Society for the Advancement of Psychotherapy uses cookies to provide you with a great user experience. By using this website, you agree to the use of cookies on your device. SettingsACCEPT
Privacy & Cookies Policy