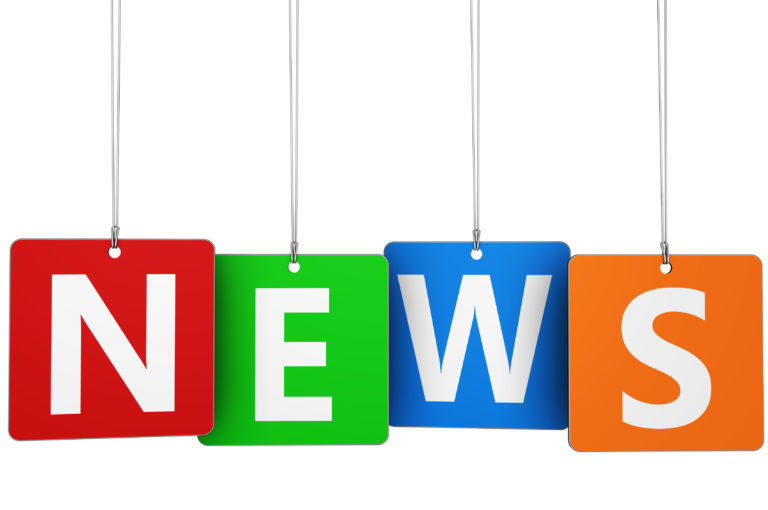 Editor’s Note: The following is a Statement from the APA President Regarding the Science Behind Why Women May Not Report Sexual Assault.

Statement of APA President Regarding the Science Behind Why Women May Not Report Sexual Assault: Traumatic memories stored differently in the brain, according to psychological research

WASHINGTON — Following is a statement by Jessica Henderson Daniel, PhD, president of the American Psychological Association, regarding what the scientific research says about the reporting of sexual assault in light of the allegation by Christine Blasey Ford, PhD, with respect to Supreme Court nominee Brett Kavanaugh:

“Sexual assault is likely the most under-reported crime in the United States. About two-thirds of female sexual assault victims do not report to the police, and many victims do not tell anyone. Sexual assault is a terrifying and humiliating experience. Women choose not to report for a variety of reasons — fear for their safety, being in shock, fear of not being believed, feeling embarrassed or ashamed, or expecting to be blamed.

“A lack of reporting does not mean an assault or attempted assault did not happen or is exaggerated. Research demonstrates that false claims of sexual assault are very low — between 2 and 7 percent. This tells us that far more women are assaulted and don’t report than women who make false claims.”

Daniel noted that Ford’s alleged assault is reported to have occurred when she was 15 — the developmental stage of exploring and determining one’s identity, a time when many teenagers do not feel comfortable discussing any sexual issues with their parents, let alone an assault.

“While memory of past day-to-day events is often poor, research has shown that memory of traumatic events is stored differently in the brain,” according to Daniel. “Some memories are so emotionally charged that they become frozen in time, and some particulars can be recalled in excruciating detail, as if the event just occurred, while others may be forgotten. The American Psychological Association is concerned that public statements questioning the integrity of Dr. Ford and the veracity of her allegation due to her prior lack of reporting will make it even more likely that other sexual assault victims do not report their experiences.”

The American Psychological Association, in Washington, D.C., is the largest scientific and professional organization representing psychology in the United States. APA's membership includes nearly 115,700 researchers, educators, clinicians, consultants and students. Through its divisions in 54 subfields of psychology and affiliations with 60 state, territorial and Canadian provincial associations, APA works to advance the creation, communication and application of psychological knowledge to benefit society and improve people's lives.

SAP Board of Directors Statement on Diversity

CBT for Women with Chronic Pain