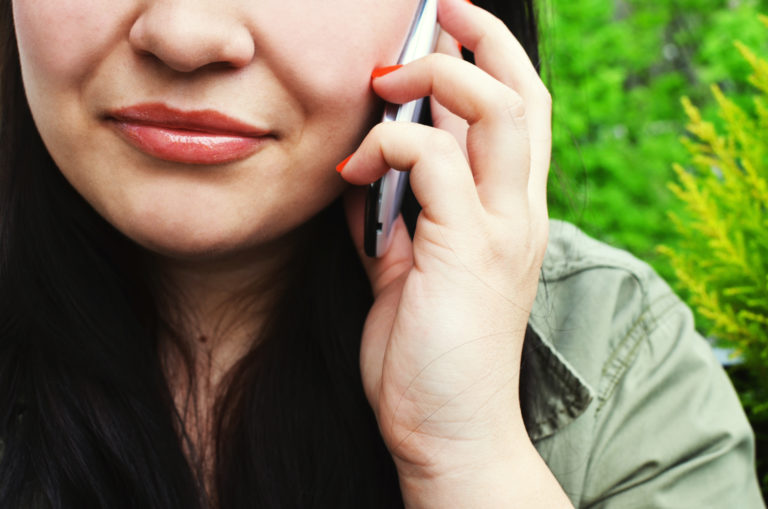 A Deeper Look at Language in the Therapy Room

Santiago-Rivera, A. L., & Altarriba, J. (2002). The role of language in therapy with the Spanish–English bilingual client. Professional Psychology: Research and Practice, 33(1), 30-38.

The authors discuss the role of language for bilingual clients in treatment. They state that in therapy language is the primary means of transmitting information about beliefs and cultural traditions, articulating emotions, and can also be a source of identity.

However, despite an increase in culturally competent treatments in recent years, the role of language for bilingual clients is often misunderstood or not taken into account. Thus the purpose of this article was first, to discuss the role of language and its relevance for therapy with bilingual clients from a cognitive and developmental standpoint; second, to present contemporary perspectives on therapy, assessment, and the use of language switching as a therapeutic technique; and finally, to discuss future directions in research and practice.

As far as how emotions are represented, the authors state that although little is known regarding the encoding and storage of emotion words (e.g., love, hate, fear) in bilingual memory, researchers have identified differential patterns of usage as a function of language proficiency. For example, some studies have found that talking about taboo or embarrassing topics is easier in one’s second language, suggesting that code switching to one’s second language can serve a distancing function.

It is important to pay attention to the pattern of language switching in therapy because it can have a different meaning depending on context, topic of discourse, and conceptual and emotional relevance. Recently contemporary clinical theories have also moved toward the notion that early experiences and associated emotions are not only tied to the language in which they were lived but also the individual’s developmental level.

For example, a single word in the client’s first language learned as a child can trigger vivid and detailed memories containing the emotional aspects of the experience, while the same word having no significant impact in the language that was learned during later stages of psychosocial development.

It was concluded that certain experiences are intimately connected to the first language and cannot be recoded into another language no matter how proficient and cognitively integrated the second language is for the bilingual client. Overall, the authors urge clinicians to keep in mind that being bilingual affords an individual distinct ways of representing the world conceptually and emotionally that may play out in the process of therapy.

Diakonova-Curtis, D. (2017, February). A deeper look at language in the therapy room: An article review [Web article] [Review of the article The role of language in therapy with the Spanish-English bilingual client, by A. L. Santiago-Rivera, & J. Altarriba]. Retrieved from https://societyforpsychotherapy.org/the-role-of-language-in-therapy-a-summary/ 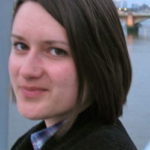