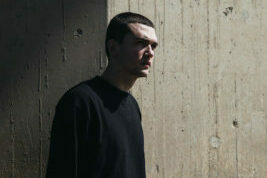 Color-blind Attitudes and the Case for Multicultural Clinical Training

We live in a society ever-increasing in its diversity (U.S Census Bureau, 2004). However, as a profession, we are still largely White and English-speaking (APA, 2011). Therefore, it is more likely than ever that mental health providers will be involved in cross-cultural and cross-ethnic therapeutic relationships (APA, 2010; Hampton, Gullotaa, & Crowel, 2010). Since ethical delivery of mental health services requires multicultural competence (APA, 2002), we must understand the personal factors therapists bring to the relationship that will influence multicultural competence. Recently, Johnson and Williams (2015) sought to get a better understanding of such factors.

To explore this issue, they attempted to determine whether lower stages of White racial identity and higher color-blind racial attitudes would predict lower multicultural counseling awareness, knowledge, and skills. The former was conceptualized according to Helms’ (1990) model of White racial identity development. This model is comprised of six stages (Contact, Disintegration, Reintegration, Pseudo-Independence, Immersion/Emersion, and Autonomy). The intended achievements of these stages are the abandonment of racism and the formation of a more positive, non-racist White identity (Helms, 1990). Individuals use their current stage as a lens to interpret and react to race-related input (Helms, 1990).

The current research asked a sample of students enrolled in clinical, counseling, and school psychology doctoral programs to complete measures of:

In their analyses, Johnson and Williams controlled for social desirability, months of practicum, multicultural training, and age. The found that, above and beyond the control variables, White racial identity stage and colorblind racial attitudes significantly account for a portion of the variance in multicultural awareness, knowledge and skills.

Other important insights include: 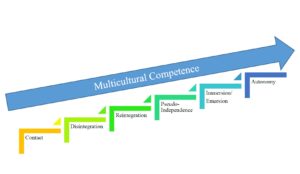 Johnson and Williams’ results provide evidence to suggest that clinical training should include a strong multicultural component by doing things such as: 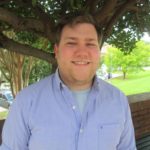