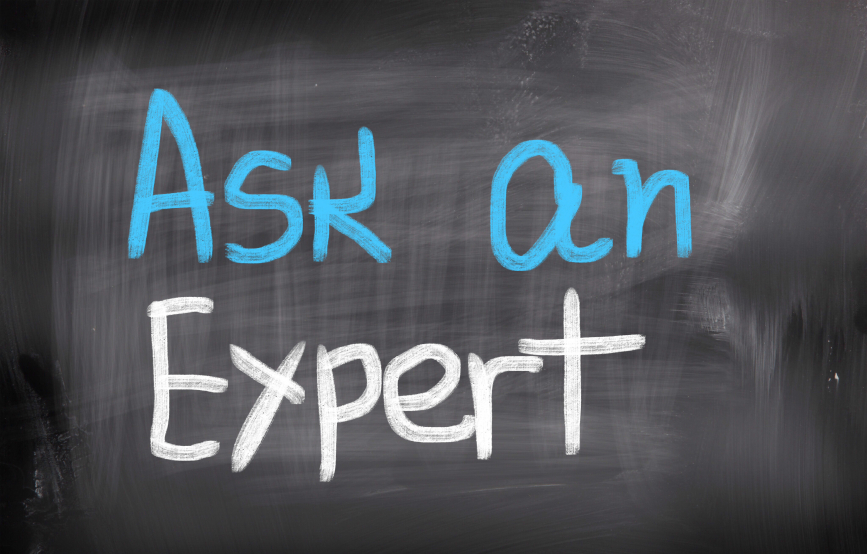 Is there a Duty to Warn When Working with HIV-Positive Clients?

I am curious about ethical considerations when treating individuals who are HIV positive. What are my responsibilities as a clinician if I know that my client (HIV positive) is engaging in risky/unsafe sexual practices with someone? In this case, the other person’s life is endangered.

This issue always stumps me, thank you for your thoughts!

Hi Stephanie. Great question. This is one that often is very confusing and challenging for psychotherapists. One of the major concerns involves the different but related roles of ethics, law, and clinical practice. I believe some of what is behind your question concerns the issue of “duty to warn and protect” that comes from the landmark Tarasoff decisions in 1974 and 1976 (Tarasoff v. Regents of the University of California).

In 1974 in the initial ruling the court opined that “where a psychotherapist had reason, arising out of a professional relationship with a patient, to believe, or reasonably should have believed, that the patient was intending to harm a specific victim, that a duty existed to warn that victim” (Mills, 1984).

In 1976 the court revised and updated its opinion, adding to the obligation to warn the intended victim with the need to take actions to protect the intended victim such as by contacting the police, and possibly by even using treatment to prevent the harm from occurring.

The Tarasoff rulings set legal precedent. But, over the years as states have passed laws to address these issues, the precedent has been codified into law. Yet, various states’ laws are different in their requirements. Some states have duty to warn statutes, some have duty to protect statutes, some have duty to warn and protect statutes, and some include treatment in their statutes. For example, in Maryland , the law is the duty to warn, protect, or treat. That is, if treatment can prevent harm to another person from occurring , it should be used first. Confidentiality should only be breached in these situations when treatment is ineffective or is not possible.

But, it is important to note that the Tarasoff rulings and these various state laws are speaking of a specific threat made in treatment to do harm (typically interpreted as lethal harm) to an identifiable victim or group of victims. This brings up several important points. First, it must be a threat to do harm. This implies that the harm did not already occur. The goal of these laws is to prevent future harm. Second, it must be an identified victim, otherwise who would we warn and who would the police potentially take action against? Third, the harm that is threatened should be lethal. If a client said in session that later that day they are going to punch their spouse, this would not meet the standards needed for breaching confidentiality.

But, if one’s state law allows for this the psychotherapist should always consider treatment as the first option. These laws do not require that the psychotherapist make a call to the intended victim and to the police the moment a client discloses such a threat. We are to conduct a thorough risk assessment, address these issues in the treatment plan, and work to address underlying issues, in an effort to prevent the harm from occurring, and thus, to prevent the need to breech confidentiality.

Duty to warn specific to HIV and AIDS

With regard to the issue of a client with HIV or AIDS disclosing engaging in unprotected sex with other individuals this is of course a very serious concern that will hopefully be addressed in treatment. With regard to breaching confidentiality there are several issues of relevance and great importance. First, it is essential that we always include potential limits to confidentiality in our informed consent agreements with our clients.  Then, the following factors are relevant: intent to do harm, likelihood of actual harm occurring, the inability to know the identity of future sexual partners, and the likely presence of consent to engage in these behaviors (Chenneville, 2000). When it comes to unprotected sexual behavior one might reasonably argue that your client’s partners are engaging in this behavior consensually.

To date there has been so much education about sexually transmitted diseases, practicing safe sex, and the like, that this situation can be seen as substantively different than the typical Tarasoff-like situation. Of course, if your client stated in session that he was going to rape a specific individual in the future and to do so without a condom, that might more closely approximate the need for the Tarasoff-like actions described above. But, when considering lethal actions, unprotected sex by an HIV-Positive or AIDS-infected individual is does not possess the lethality of shooting, stabbing, etc. another person. The rate of transmission of HIV from unprotected sex is not even close to 100% and for those who are infected there now exist effective treatments.

The importance of state's law and HIV/AIDS reporting

Thus, it is important to keep in mind the requirements of your state’s laws. This includes duty to warn, protect, and treat laws as well as those relevant to reporting HIV. Some states do not all require the reporting of HIV or AIDS status by licensed psychotherapists (e.g. Wisconsin) while other states require the reporting of it (e.g. Washington). So, knowledge of the relevant laws in one’s jurisdiction is essential. It is also important to keep in mind that breaching confidentiality due to harm to others has strict limitations. The harm must be threats of harm in the future, not in the past or ongoing. Additionally, the harm typically must have potentially imminent lethality (again, check your state laws for their specific wording).

Finally, if these issues can effectively be addressed in treatment, that is preventing the risk of future harm through treatment, that should carefully be considered unless your state’s law contraindicates this. When addressing these issues are addressed in treatment it is important to thoroughly document all discussions, recommendations, interventions and actions taken, your client’s responses, and all consultations. Further, it’s not just important to document what you did, but also all that you considered and the rationale behind your decisions.

I hope this is helpful to you. I do not represent myself as an attorney or an expert on every jurisdiction’s laws, and I do not know all the details of your case. But, I do hope this provides some issues for consideration and discussion. Please feel free to share your comments and any additional thoughts. I also welcome other members sharing their thoughts and perspectives on this important and challenging issue.

HIV, Confidentiality, and Duty to Protect