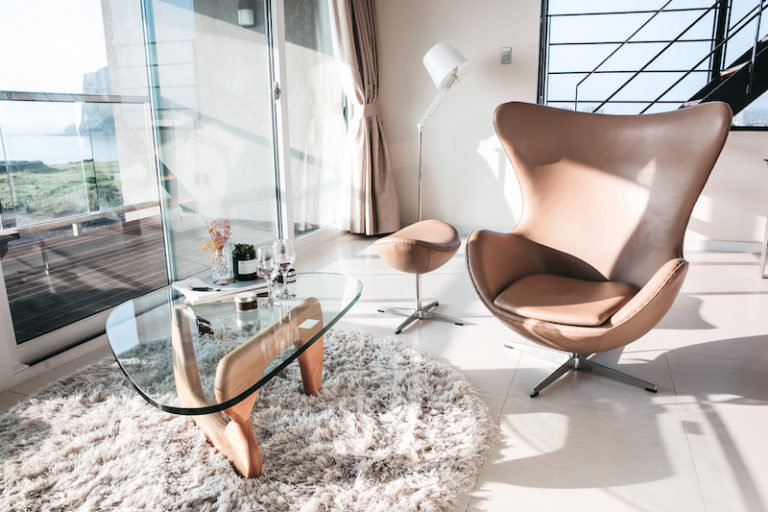 One of the primary goals of most forms of psychotherapy is to reduce the suffering or distress that clients experience. However, various orientations often differ in how they frame that goal – some focusing more on symptom reduction, others on insight, and still others on personal growth. Clients may also differ in the way that they view their mental health problems and the goals that they have when seeking out treatment. Given the differences, one might question if there is a most effective way to talk about the goals of psychotherapy with clients.

In a recent study, Katz, Catane, and Yovel had their participants (123 undergraduate students) think about and ruminate on some of their negative core beliefs about themselves. Participants were then randomly assigned to one of four conditions.

In the first condition, participants were instructed to identify and think about one of their most central and core values. They were then asked to list ways in which the negative core belief and the central value conflicted and imagine how the reduction of the core belief would allow them to more closely live a value-driven life.

In the second condition, participants were asked to think about how their negative core beliefs were related to other negative symptoms in their lives. They were then instructed to list ways in which reducing the core belief could result in reduced symptoms.

After the manipulation, participants were instructed to complete an imaginal exposure exercise related to their negative core belief.

Though there were no significant differences between experimental groups in current affect, Katz and colleagues found that the participants who were assigned to complete the value-focused activity were more fully engaged in the imaginal exposure therapeutic activity compared to participants in the other conditions.

Although this was an analogue study with undergraduate participants, the results do have some preliminary implications for the practice of psychotherapy. That is, therapists may be able to increase early treatment engagement with their clients if they describe the treatment goals in terms of working towards values, compared to working towards symptom reduction. This suggestion does fit with the large body of literature on Regulatory Focus Theory (Higgins, 1997) as well as acceptance-based treatment approaches (Hayes, Strosahl, and Wilson, 2011).