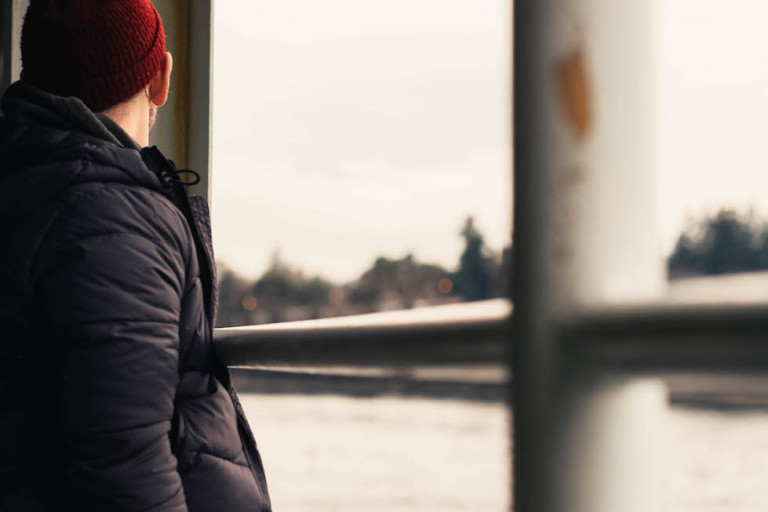 Help-Seeking Among Airmen in Distressed Relationships

Although a substantial proportion of service members returning from a combat deployment report individual emotional and behavioral disorders as well as intimate relationship difficulties, previous studies indicate that only a minority actually seek mental health services. Little is known about factors that predict help-seeking in this population. We first review key findings from the literature on help-seeking in military and veteran populations, including mixed findings regarding the role of perceived stigma and attitudes toward mental health treatment. We then present data from a longitudinal study of United States Air Force Security Forces following a year-long high-risk deployment to Iraq—including findings regarding who seeks help, for what problems, and from which providers. We also examine whether these findings differ for Airmen in a married or committed relationship versus nonpartnered Airmen and, for the former group, whether findings differ for those in a distressed versus nondistressed relationship. Finally, we discuss implications of these findings for extending couple-based interventions to service members and veterans, and describe a multitiered “stepped” approach for promoting relationship resiliency. 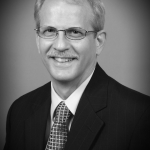 « Top 10 Things Learned After Two Decades of Tracking Client Treatment Progress
Therapist Characteristics that Impact Outcome »
Society for the Advancement of Psychotherapy uses cookies to provide you with a great user experience. By using this website, you agree to the use of cookies on your device.Close