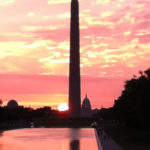 Continuing Progress at the State Level On April 3, 2017, Idaho became the fifth state in the nation to allow prescriptive authority to psychologists. After three years of work by the Idaho Psychological Association, the legislation passed both houses without opposition and with only two nay votes. How did this happen? Here are a few […] 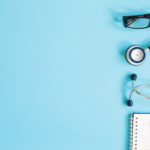 Washington Scene: Fly Down the Highway

The Department of Veterans Affairs (VA) The VA is the largest employer of psychologists and nurses, and over the years has done an outstanding job of providing high quality health care while simultaneously furthering the utilization of non-physician providers of all disciplines. Thanks to the vision of Toni and Bob Zeiss and the support of […] 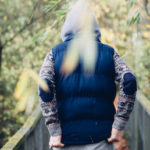 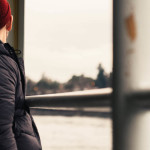 Help-Seeking Among Airmen in Distressed Relationships

Abstract Although a substantial proportion of service members returning from a combat deployment report individual emotional and behavioral disorders as well as intimate relationship difficulties, previous studies indicate that only a minority actually seek mental health services. Little is known about factors that predict help-seeking in this population. We first review key findings from the […] 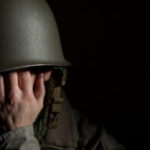