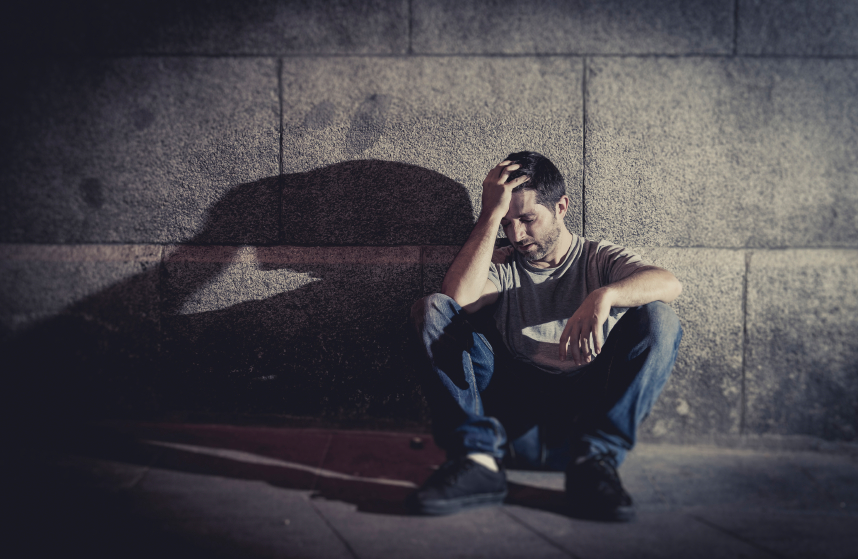 We live in an age when a multitude of effective therapies have been identified, and the call is building for evidence-based practices as “the integration of the best available research with clinical expertise in the context of patient characteristics, culture, and preferences” (American Psychological Association, 2006, p. 273). This focus has accompanied a proliferation of treatment protocols and controlled studies. In fact, in a recent review, Chorpita and colleagues (2011) found that hundreds of evidence-based psychotherapies (EBPs) have been developed for children and adolescents alone.

While there are a wealth of research-supported interventions, the overworked, under-resourced public mental health system remains limited in the degree to which these evidence-based practices are available to people seeking services.

According to the United States Surgeon General:

“State-of-the-art treatments, carefully refined through years of research, are not being translated into community settings...A gap persists in the broad introduction and application of these advances in service delivery to local communities, and many people with mental illness are being denied the most up-to-date and advanced forms of treatment” (1999; p. 455).

Beyond a Buzzword, What Does Evidence-Based Practice Actually Mean?

Given all the hype around EBPs, this term might seem like just another over-used buzzword. The idea behind EBPs is quite simple: we want to know what works for whom, and in which circumstances. In contrast, psychotherapy researchers refer to the dodo bird verdict--a reference to Alice’s Adventures in Wonderland. The idea was that all therapies had value and therefore all were winners. It is important to draw a distinction between these two ideas.

Although many therapies share elements that are important, such as a strong therapeutic relationship, it is important to note that time and time again, researchers have found that not all therapies work equally well for all presenting problems. A review of the copious evidence supporting the use of therapies that have been identified as being evidence-based is beyond the scope of this paper; however, we note that some therapies have been identified as actually being harmful (Lilienfield, 2007); hence, the dodo bird verdict becomes a dangerous platitude. The fact of the matter is that not all therapies work equally well, and all people regardless of social or economic status deserve access to what we know works.

The Underserved: Who Are They and What Challenges Do They Face?

Populations historically underserved by the behavioral healthcare system of the United States include those of lower socioeconomic status, ethnic minorities, children, adolescents, and older adults. This limited access to behavioral healthcare is an important issue that affects quality-of-life among underserved persons, including an increased risk for trauma (Cusack, Frueh, & Brady, 2004), substance misuse (Drake, Mercer-McFadden, Mueser, McHugo, & Bond, 1998), depression (Merrill, Tolbert, & Wade, 2003), stress (Cohen & Wills, 1985), and suicide (Walrath, et al., 2001). The very people who may have the highest need may also be those with the least available resources.

There are moral, ethical, and economic reasons why EBPs should be expected and available within the public mental health system (Layard & Clark, 2014). In addition to symptom reduction, EBPs have been shown to improve quality-of-life for adults, and promote resiliency in children and adolescents, by preventing the development of more severe challenges down the road (Commonwealth of Pennsylvania, 2006). Therefore, EBPs not only treat symptoms and distress, but also promote wellness and recovery.

For many decades, access to EBPs was largely limited to individuals enrolled in clinical trials and seen in academic settings. In contrast, members of underserved populations often receive treatment in community mental health centers--settings which have been found to be under-resourced in terms of having access to EBPs.

The necessity of access to EBPs makes their implementation a matter of social justice, or justice in terms of the distribution of resources within a society (Stevenson & Lindberg, 2010), which is why the dissemination of EBPs is one of the most pressing issues in mental health practice and policy.

Now that treatment developers and research scientists have developed, tested, refined, and established these potent treatments, it is incumbent upon our generation of professionals to partner with community clinicians to disseminate these EBPs to those under-resourced settings such as the public mental health system.

We face a critical need for novel, concentrated, and sustainable efforts to disseminate and implement EBPs to underserved populations, promoting resilience and recovery among these individuals (Aguilar-Gaxiola et al., 2008). Implementation scientists have investigated the optimal methods for training community mental health clinicians in EBPs and found that simply having clinicians attend training workshops is insufficient to achieve satisfactory skill and competence in that intervention (Beidas, Edmunds, Marcus, & Kendall, 2012).

Instead, the gold standard of training is to include both intensive workshops and ongoing supervision/consultation, including practice sample review (e.g., audio tape review).

The University of Pennsylvania’s Beck Initiative brings these best practices in training and implementation to this urgent need for EBPs in the community in the context of a strong academic – public partnership with the City of Philadelphia’s Department of Behavioral Health and Intellectual disability Services (DBHIDS; Creed, Stirman, Evans, & Beck, 2014; Stirman, Buchhofer, McLaulin, Evans, & Beck, 2010).

These community clinicians have demonstrated a passion for working with the underserved populations that they serve. We have equipped them with the tools of CBT and the ability to form recovery- and resilience-oriented treatment goals. The clinicians we have trained are not only decreasing suffering, but also promoting recovery and wellness. The goal is to help people thrive through the use of research-supported interventions and treatment targets that are informed by passion and values. The intersection of compassion and science is the hallmark of dissemination and implementation science. To further improve the accessibility of EBPs to the underserved populations and ethnic minorities of Philadelphia, training, consultation, web-based resources, audio-sample review, and feedback are available in both English and Spanish. The University of Pennsylvania’s Beck Initiative has increased access to EBPs for the residents of Philadelphia, but much work remains to bring our community mental health systems to the state of the science that all people deserve.

A Call to Maladjustment

The limited access to EBPs, such as CBT, in the public health system is a problem related to insufficient resources and acquiescence to the current situation. In a speech given to the American Psychological Association in 1968, Dr. Martin Luther King, Jr. encouraged “maladjustment to economic conditions that will take necessities from the many to give luxuries to the few.” Our assertion is that science should belong to the people, and that as a matter of social justice people from all walks of life and social status should have access to the highest quality of care.

Program evaluation data from dissemination projects such as the University of Pennsylvania’s Beck Initiative show that community clinicians can be trained to effectively deliver recovery-oriented EBPs in community mental health settings to help people re-engage with their communities and lead fulfilling lives. As such, it’s vitally important for community clinicians and implementation scientists to be “maladjusted” to the current lack of access to EBPs. We hold that it is the task of our generation to bring EBPs to the public mental health system, and we urge policymakers, administrators, therapists, and community members to join in our efforts. 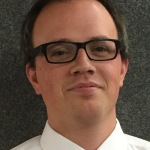 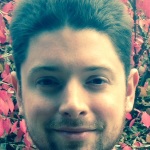 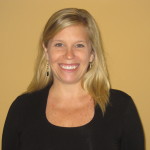