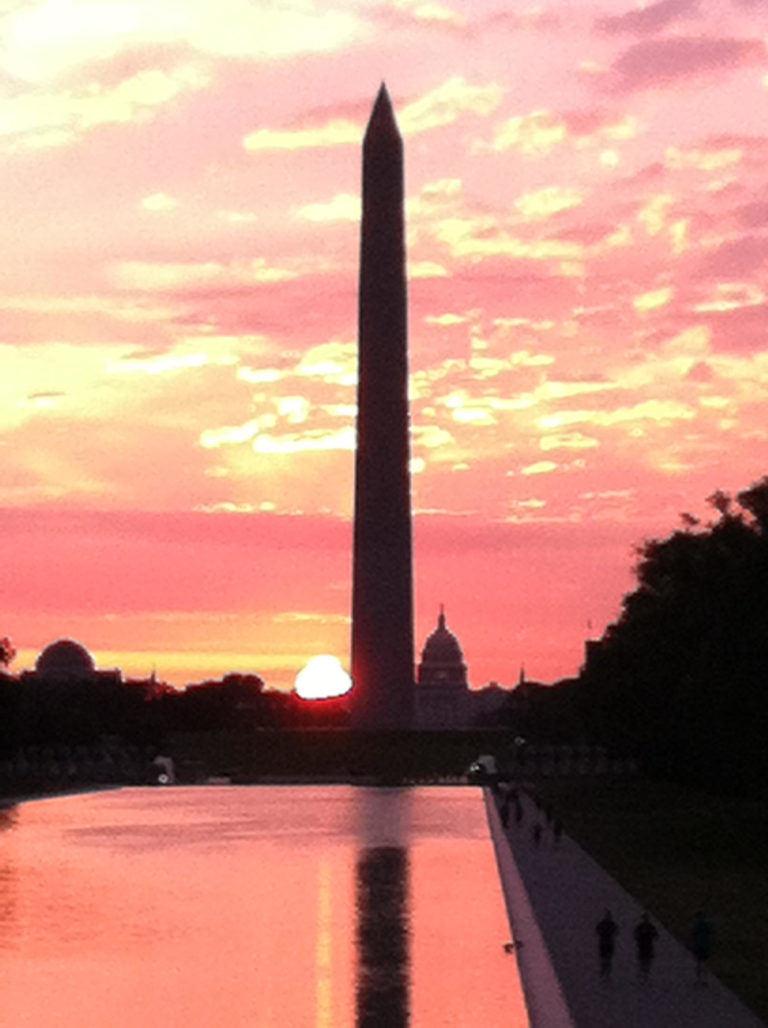 Continuing Progress at the State Level

On April 3, 2017, Idaho became the fifth state in the nation to allow prescriptive authority to psychologists. After three years of work by the Idaho Psychological Association, the legislation passed both houses without opposition and with only two nay votes. How did this happen? Here are a few of the factors that may have contributed.

An historical note—one of the initial RxP training programs involved the School of Pharmacy at the University of Georgia and Georgia State University faculty, pursuant to the vision of Dr. Linda Campbell, former member of the APA Board of Directors, and Cal VanderPlate. More recently, Dr. Judi Steinman at the University of Hawaii at Hilo College of Pharmacy provided RxP training for those in Hawaii and the Pacific Basin. In addition, Drs. Morgan Sammons and Robin Henderson report that the State of Oregon House of Representatives passed their RxP legislation unanimously this spring. Interdisciplinary collaboration is the future for psychology and for our nation’s overall health care system.

Developments at the Federal Level

During a recent Give an Hour event, hosted by President Barbara Van Dahlen, USUHS psychology graduate student Elizabeth Belleau met VA Secretary David Shulkin and Harold Kudler, chief consultant for mental health service. Among other issues, they discussed the exciting potential for active duty mental health graduate students to obtain supervised clinical experience within the VA—especially since these future colleagues personally appreciate the nuances of military culture and will themselves eventually become VA beneficiaries. HRSA reports that 30% of the new hires by Federally Qualified Community Health Centers (FQHCs) over the past two years have been Veterans. Dr. Heather O’Beirne Kelly, APA’s Director of Military and Veterans Health Policy—a position created earlier this year by Interim CEO Cynthia Belar and President Tony Puente—recently had the opportunity to present testimony before the U.S. House Appropriations subcommittee with jurisdiction over the VA:

Every day 20 Veterans commit suicide which is unquestionably a major public health tragedy that calls for innovative interventions. Secretary Shulkin has entered into a partnership with the Department of Health and Human Services to allow the assignment of U.S. Public Health Commissioned Corps members to provide direct patient care to Veterans in VA hospitals and clinics in underserved communities. During her testimony, Heather raised two related issues. She discussed psychology’s historical leadership role in developing and providing telepsychological care (within the VA and the Department of Defense) and she recommended as an innovative strategy for addressing suicides by Veterans through enhancing access, continuity, and integration of care: “Granting specially-trained psychologists prescriptive authority analogous to that granted by the Department of Defense for almost 20 years, which will alleviate mental healthcare access issues.” After her testimony, one of the subcommittee members followed her out of the hearing room and stated that “I want that pilot program.” Will an already prescribing USPHS psychologist be assigned?

A Vision for the Future

In his prior position as VA Under Secretary for Health, Secretary Shulkin was instrumental in providing full practice authority for VA advanced practice registered nurses (APRNs) (with the exception of nurse anesthetists) as long as they were working within the scope of their VA employment. APRNs now can provide care, regardless of historical state or local legal restrictions, without the clinical oversight of a physician. This includes taking comprehensive histories, providing physical examinations; and diagnosing, treating, and managing patients with acute and chronic illnesses and diseases. It also allows APRNs to prescribe medications and make appropriate referrals.

Under the Secretary’s leadership, in April of this year the VA announced its top five priorities which included Suicide Prevention—Getting to Zero. The number two priority was Improving Timeliness, highlighting the potential contributions of telehealth. The Department reported having established 10 Tele-Mental health hubs and 8 Tele-Primary Care hubs. Not surprisingly, 45% of telehealth services are for rural veterans. Overall, there were 2.14 million episodes of telehealth care provided to 677,000 Veterans, of which 336,000 were TeleMental health visits. Under the leadership of Drs. Robert Zeiss and now Ken Jones, the VA Office of Academic Affiliations has been providing significant support for psychology post-doctoral training initiatives. The VA has long fostered internship level training in psychology, with over 675 positions nationally located in 49 states plus Puerto Rico and the District of Columbia. Post-doctoral training did not truly take off until the 2000-2001 academic year, when the number of funded residency positions expanded from five to 38. These numbers have grown steadily, with a particularly large increase in 2008-2009, when the positions increased from 117 to 204 in just one year. Currently, that number stands at approximately 440 annually—covering a wide range of clinical areas, as Heather noted in her testimony. Psychology is well positioned to capitalize upon, and provide leadership for, the exciting potential for innovation which the proponents of telehealth envision.

Dr. Art Kellermann, Dean of the School of Medicine at USUHS and a member of the National Academy of Medicine (formerly the Institute of Medicine), has similarly called for Embracing Telehealth while Rethinking the U.S.’s Military Health System:

Licensure mobility is critical to the effective use of telehealth services and psychology has been well served by the vision of Dr. Steve DeMers, CEO of the Association of State and Provincial Psychology Boards (ASPPB) in establishing their Interjurisdictional Compact (PSYPACT). Drs. Linda Campbell and Fred Millan served as co-chair of the joint APA/ASPPB/APAIT Task Force for Telepsychology Guidelines.

“And those who look only to the past or present are certain to miss the future.”