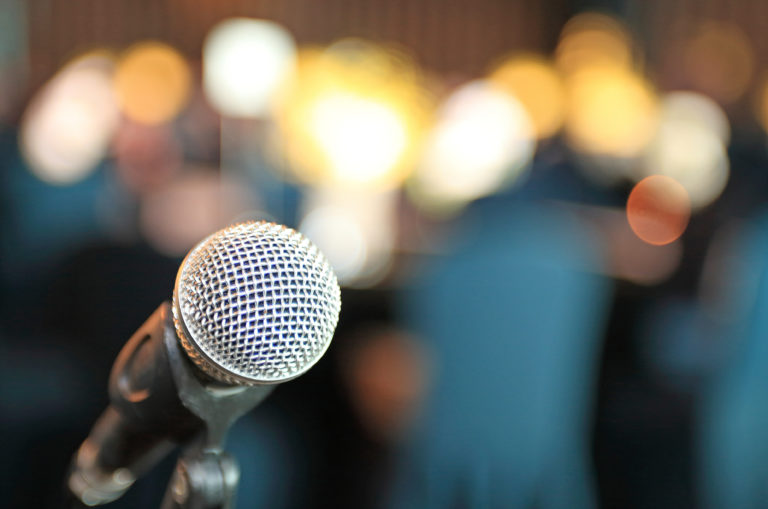 An Introduction and Companion Piece in Preparation for Further Discussion

Internet Editor’s Note: Dr. Danzer recently published an article in the Bulletin on “White therapist self-disclosure in multicultural contexts: A critical discussion of research, boundaries, and bridges.” You can access a free copy of their journal article here.

In offering further commentary to the article on Caucasian therapist self-disclosure to cultural minority populations, it is important to begin by more generally acknowledging both individual and between group differences. This is an important beginning because aspects of cultural competency are so often avoided as a larger subject through the statement ‘everyone is different.’ While it’s true that people are different, so is one culture’s history different from another. Thus, ‘everyone is different’ may seem respectful, but also avoids a deeper, more critical, and clinically useful discussion of how different histories may manifest differently, at an individual level, and in psychotherapy. It is this more obvious and common sense observation that tends to be discussed in social justice circles, separated (if not segregated) from clinical discussions, and with unavoidable implications for culturally competency in clinical psychology.

Frequently, the general subject of differential histories, culturally-specific experiences, and individual experiences shared in common (e.g., being the target of racism) are often discussed in a more intellectual and even impersonal way amongst well-meaning Caucasian clinical psychology practitioners. While it is at least marginally encouraging that the subject is at least alive in our thoughts and concerns, it is disappointing that the discussion almost ceases to exist in a majority of reflection and consultation regarding psychotherapy, interventions, and counter transference. Admittedly, it is naturally discomforting and defense-raising to acknowledge not only that cultural minority clients tend to drop out of psychotherapy in far greater numbers when paired with Caucasian practitioners, but also that this is likely to be the case for us as individuals and in spite of what the current author would assert to be our general commitment, sincerity, and well-meaning efforts to be empathic, interested, genuine, and helpful to our clients who are culturally different.

With the previous line of thought mind, it was essential to explore the potential impacts and possible helpfulness of Caucasian therapist self-disclosure to cultural minority clients of different backgrounds, with exploration of research findings, and with particular attention to areas in which research findings converged. This exploration was essential because research has well-established that self-disclosure is often received by clients as helpful, humanizing, and building of the relationship, which is in turn what is most often lacking in cases where cultural minority clients drop out of therapy when paired with Caucasian therapists. While no reasonable therapist would interpret the pro-disclosure findings as suggesting self-disclosures should become excessive, lengthy, scripted, or without genuine intentionality, these findings nearly suggested a hypothesis that Caucasian therapists giving greater consideration to the possibility of self-disclosing, in cases of cross-cultural pairings, and at least in some cases might help to lower overall rates of early termination. Thus, the reflections detailed in the first two paragraphs of this companion piece inspired the aforementioned hypothesis on self-disclosure in cross-cultural context, which in turn led to the development of the paper.

As expected, a comprehensive review of a small research base on the subject of Caucasian therapist self-disclosure to cultural minority clients yielded generally favorable if not promising results. Available and summarized research was on Caucasian therapists paired with African American, Latino/a, Asian American, and Native American clients. Studies mostly included smaller samples of individuals who were qualitatively interviewed, which had the advantage of a richer and deeper illustration of potential benefits and implications for researchers. Studies were consistently limited by not having larger samples, and by participants frequently being college students, which limited the extent to which findings could be generalized. Nevertheless, studies consistently concluded in favor of Caucasian therapist self-disclosure in general, detailed benefits to therapeutic relationships that were in turn convergent with reasons for early drop out in other studies, and with reasons for the benefits of self-disclosure congruent with the cultural values of each population. In effect, self-disclosure was most frequently helpful, albeit for different reasons depending in part on the individual dyad at hand, as well as cultural values shared in common.

A finding of great interest was that multiple researchers spoke to the potential benefits of Caucasian therapists directly participating in dialogues about racism in cross-cultural therapy, not in the kind of detached and overly intellectual way alleged earlier by the current author, but instead by acknowledging if not admitting where we too have been perpetrators.  Although further study would be needed to affirm this perspective to a greater degree, it has a ring of truth and potency to it. It is likely that, with appropriate timing, brevity, forethought, tact, delivery, and clinical intention, such a therapeutic occurrence would be helpful in many cross-cultural dyads. Moreover, multiple researchers making mention of it cannot easily be ignored. Indeed, racism disclosures might be among the responses, revelations, and possibly interventions that help to decrease early drop out, mark a step in the direction of improved cultural competency on the whole, and even draw us closer together in psychotherapy, and in spite of our differences as individuals, in terms of culture, and despite history. 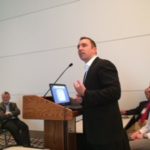 « Division 29 Fellow Receives 2018 American Psychological Foundation Gold Medal for Life Achievement Award
Teaching and Learning Evidence-Based Relationships »
Society for the Advancement of Psychotherapy uses cookies to provide you with a great user experience. By using this website, you agree to the use of cookies on your device. SettingsACCEPT
Privacy & Cookies Policy