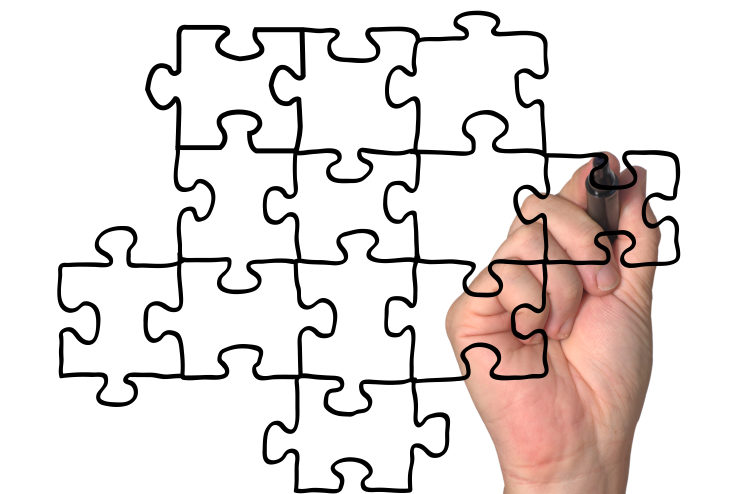 All Eyes on the Prize (Looking through Different Glasses)

Psychotherapists and psychotherapy researchers all want the same thing: less mental illness and greater psychological well-being, for the most people, using the least resources. Historically, though, there has been some disagreement about how best to achieve effective and efficient psychotherapy outcomes. The disagreement manifests both in clinical practice and in research. Differences include:

We speak here of the long-standing debate over whether “common factors” (CFs) that are present in virtually all treatments are sufficient to achieve change, or whether clinicians should adhere solely (or at least predominantly) to “empirically supported treatments” (ESTs)—manualized, theory-specified intervention packages tested in randomized clinical trials (RCTs; Laska, Gurman, & Wampold, 2014; Wampold, 2001). A recent issue of the journal Psychotherapy revived this debate, featuring 10 commentaries by diverse voices in the field, including ours. Though the dialogue revealed continued points of contention, it also illuminated considerable areas of convergence among these traditionally divergent “camps.”

Most parties agreed that:

Many of those who expressed doubts about the utility of a CF “approach” (i.e., a therapy consisting necessarily and sufficiently of an emotionally-charged patient-therapist relationship, a healing setting, an explanation for mental illness, a credible rationale for change, and rationale-relevant techniques; Laska et al., 2014) argued that it might not have implications for clinical practice unless we can:

(1) empirically identify those mechanisms of change that appear across treatments, and

In turn, some proponents of CFs implied that, if the amount of variance in outcome due to a treatment package is minimal (a belief not shared by all discussants), it is wasteful to continue to investigate and disseminate said treatment packages.

Given these points of convergence and remaining disagreements, what could be the next fruitful steps for moving the field forward? It appears that all stakeholders want to identify core change mechanisms in psychotherapy, and that it would be ideal to determine whether we can capably train therapists to deliver those mechanisms, whether they have traditionally been classified as CFs or model-specific techniques, at the appropriate time.

We envision a paradigm shift in evidence-based practice and training that can fulfill these next steps, thereby moving us closer to achieving the goals of psychotherapy. The shift need not be jarring. Scientifically, it is a natural extension and integration of the aforementioned positions of both CF and EST practitioners and researchers. Clinically, it is consistent with what good therapists already do, and with the way humans in general think and learn.

We have proposed one attempt to synthesize the CF and EST perspectives, which we refer to as context-responsive psychotherapy integration (CRPI; Constantino, Boswell, Bernecker, & Castonguay, 2013; Constantino, Overtree, & Bernecker, 2013). CRPI is a reconceptualization of the CF perspective on psychotherapy. It seeks to move away from the often-misspecified application of the term CFs to relationship variables only (see Lambert & Ogles, 2014) and move toward the application to clinical scenarios (e.g., treatment processes, patient characteristics) that clinicians commonly encounter and to which they need to be effectively responsive.

(2) develop evidence-informed ways of responding to these scenarios/characteristics/themes.

CRPI as an “If-Then” Venture

Specifically, CRPI suggests an if-then endeavor in which therapists respond to patients’ characteristics (from baseline through treatment) and emerging clinical scenarios (both in and out of session) with pointed, principle-driven, and evidence-backed strategies. These strategies would be common in that therapists could capitalize on them in any treatment context given their relevance and empirical support for addressing a commonly encountered scenario. Integration with ESTs comes in the form of clinicians providing a coherent mental illness conceptualization, treatment rationale, and relevant intervention (or what Jerome Frank, 1961, called “rituals”). Such elements, while they can be packaged differently in different empirically supported treatments, are also common in what they provide patients—i.e., hope, remoralization, and framework around which to mobilize internal and external change resources.

Thus, following CRPI, treatment could begin from any distinct orientation, and then shift into (and back out of) modular evidence-based practices in the face of markers that point to the need for such shifts. A few examples include therapist employment of:

When the above markers dissipate, therapists could return to their foundational approach for that patient (i.e., the approach that involved the rationale for the treatment goals and tasks). Thus, in CRPI, clinicians can maintain their preferred orientation (thereby aligning with their change philosophies), while also incorporating flexibly manualized responsiveness elements on which they can be trained efficiently. As noted, this paradigm shift need not jar! And for therapists who are integrative or cross-trained, they can have more rationale options to offer that might resonate with patients to instill hope, foster task/goal alignment, remoralize, etc.

Moreover, CRPI might be what effective therapists already do, with such responsiveness perhaps partly accounting for the common finding of outcome equivalence among active treatments (Stiles, Honos-Webb, & Surko, 1998). We argue that codifying/manualizing this type of responsiveness will theoretically allow *everyone* to be a good therapist.

We see conceptual advantages to our reconceptualization of CFs within CRPI:

We also see research advantages to the CRPI approach:

CRPI involves a reconceptualization of CFs toward clinical scenarios (e.g., treatment processes, patient characteristics) that clinicians commonly encounter and to which they need to be therapeutically responsive in some way.

We look forward to contributing to and consuming developments within the CRPI frame. In a first attempt to put the CRPI model into practice, we developed a CRPI training practicum at the University of Massachusetts Amherst. It involves:

Our approach fits our main premise that the most skillful therapists will know how to harness the power of a persuasive rationale (which could derive from an EST) and when and how to respond to common clinical scenarios and patient characteristics based on multi-method evidence. 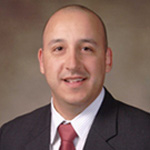