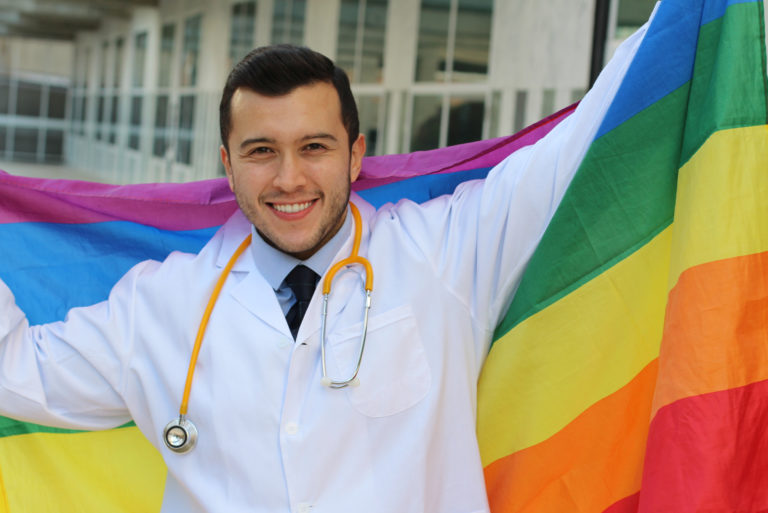 Five Things Therapists Can Do When Working with LGBTQ+ Individuals

What is meant by affectional and gender minorities?

Affectional and gender minority clients is a broad umbrella category for individuals who self-identify as LGBTQ+. We can think of this in two broad subcategories: gender identity and sexual orientation.

Gender identity refers to how someone feels or identifies their gender. It is sometimes congruent with one’s sex assigned at birth. For example, an individual who is assigned female sex at birth and identifies as a woman, would be regarded as cisgender. Someone who is assigned a sex at birth that does not match their gender identity, may identify as trans, non-binary, or more generally “queer” (please note, while queer was previously used as a derogatory term against the LGBTQ+ community, there has been recent movement towards reclaiming this term).

Gender identity may be expressed in a variety of ways – through clothing, accessories, makeup, hairstyle, etc. It may or may not align with someone’s identity. That is, someone who identifies as a woman, but has a male sex assigned at birth, may not feel comfortable or safe enough to express their feminine identity. Similarly, some individuals may identify as cisgender women, but may express themselves in more masculine fashions. Gender expression can come in a variety of ways and can also vary day-to-day.

Sexual orientation is not always linked with sexual behaviors. For example, someone can identify as a straight (heterosexual) male, who is attracted to women, and also has sex with men. In short, identity is just that – how someone identifies themselves, not based off of their actions, behaviors, or other-imposed categories.

What types of barriers might SGM individuals face when entering therapy?

Research has shown that LGBTQ+ individuals enter therapy at higher rates than heterosexual and cisgender individuals (King, Semlyen, Killaspy, Nazareth, & Osborn, 2007). This is likely due to the high rate of discrimination, traumatization, depression and dysphoria, and anxiety that is experienced, in addition and in response to situational factors such as homelessness, unemployment, inadequate social support, etc.

However, LGBTQ+ individuals also report a great deal of dissatisfaction with health services centered on believing that their practitioners lack knowledge or education (Rispel, Metcalf, Cloete, Moorman, & Reddy, 2011), feeling that their therapist had a lack of empathy or did not fully understand them (Gu, Lau, Wang, Wu, & Tan, 2015), or was non-affirming of their intersectional identities (Victor & Nel, 2016).

Having empathy is an important factor in shaping our biases. However, one study found that having previous contact with LGBTQ+ individuals was a more robust predictor of one’s implicit attitudes than empathy, in a sample of over 4400 heterosexual-identifying medical students (Burke et al., 2015).

Five Things Therapist Can Do When Working SGMs

1. Be open and welcoming.

2. Use client’s language and identities.

You can read more about how our research team is implementing motivational interviewing in working with GBTQ+ male-identifying sexual survivors here: https://www.peersformenshealthstudy.com/

A 2011 report suggested that 3.5% (that is, 9 million people) in the U.S. identify as LGBT (Gates). Thus, whether individuals come to therapy to specifically work on issues surrounding their sexual orientation or gender identity, we must stay educated and aware of the systemic, social, and political influences on this community, while also fostering collaborative therapeutic relationships with our clients who may identify as members of the LGBTQ+ community.

Gates, G. J. (2011). How many people are lesbian, gay, bisexual, and transgender? Retrieved from https://williamsinstitute.law.ucla.edu/wp-content/uploads/Gates-How-Many-People-LGBT-Apr-2011.pdf

Park, H. & Mykhyalyshyn, I. (2016, June). L.G.B.T. People are more likely to be targets
of hate crimes than any other minority group. Retrieved from https://www.nytimes.com/interactive/2016/06/16/us/hate-crimes-against-lgbt.html

The Birds and the Bees (and Autism) 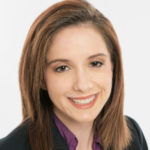 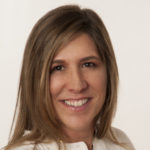