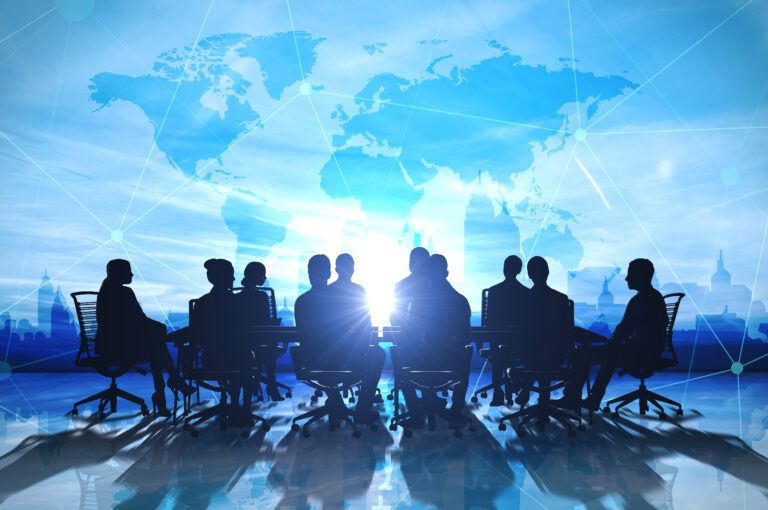 With the leadership of Drs. Changming Duan and Rod Goodyear, the International Domain has initiated a partnership with Oriental Insight to promote collaboration in research and training. This partnership will also help recruit more Chinese psychotherapists to become members of SAP. With the generous donation of his Presidential Address time, Dr. Armand Cerbone oversaw the official signing of the partnership agreement at the APA convention in Denver in August (please see this issue’s President’s Column for more about this historic event). SAP also hosted a dinner for our Oriental Insights guests at the convention.

As part of its collaboration with Oriental Insight, the Society co-sponsored a clinical supervision training program in China. This co-sponsoring role was initiated by then President-elect, Dr. Goodyear, and approved by SAP in its 2014 Fall meeting. Since then, we have completed the training for one class and are in middle of the second class training. The training is designed for a duration of one year. In the first class we had 35 trainees, and in the second, 44. Many well-known clinical and counselling psychologists, including the leaders of the Clinical and Counselling Psychology Registration System (CCPRS), are trainees in the classes. The third class will start April 2017. This program has been very successful so far. It has gained significant visibility in China and, most importantly, it has helped reinforce the message about the critical importance of professional ethics and clinical supervision in the professional development of practitioners as well as the healthy development of the profession in China. As well, SAP has been prominently identified with it.

As a follow-up to the agreement signed in Denver, the International Domain will be proposing that the Society co-sponsor the Wuhan conference in 2017. With the momentum built by the supervision training program, CCPRS is seeking co-sponsorship from SAP to host the first supervision conference in April 2017 in Wuhan, China, which will be organized by Oriental Insight. Dr. Duan, a SAP member, is a member of the three-member organizational committee, which has met once. The other two members are Professor Guangrong Jiang, a leading figure in counseling psychology in China, a professor in China Central Normal University, a major leader in CCPRS, and the founder of Oriental Insight, and Professor Xioming Jia, a leading figure in clinical supervision (both in practice and research), a professor in Beijing Institute of Technology, and a major leader in CCPRS.

Drs. Goodyear and Falender will be invited to be on the seven-member Bureau of the Assembly, as well as the Scholarship Committee for the conference. The tentative name of the conference is “Supervision and Ethics: Professionalization of Clinical and Counseling psychology in China.” The conference will focus on mainly an audience of practitioners, and we intend to invite all trainees from the three supervision training classes to attend. SAP’s anticipated involvement can be providing guidance and expertise. Most likely (pending further discussion) there will be pre-conference workshops where SAP members’ expertise will be helpful. The benefit of SAP will include increasing its visibility and influence in China, collaborating with CCPRS and OI, and having some members interact with Chinese psychotherapy practitioners and trainers. 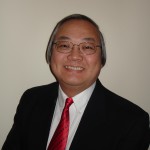 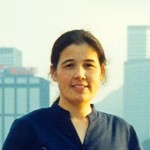