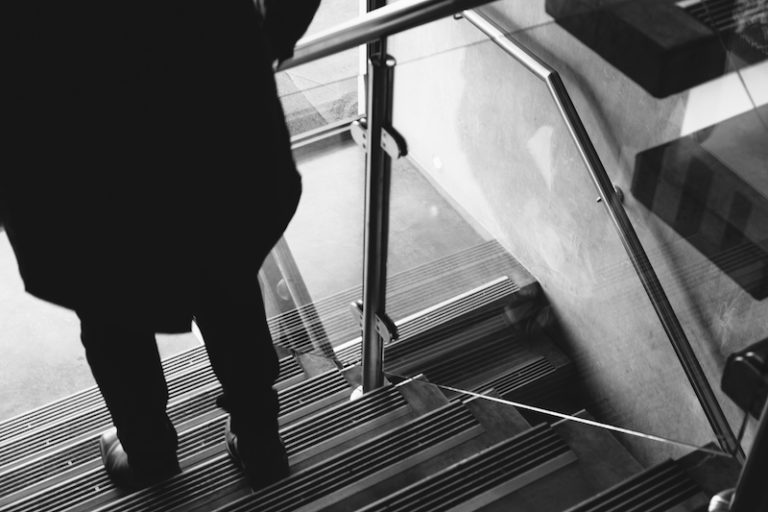 Racial Bias Related to Lack of Access to Healthcare

Internet Editor’s Note: This review is sponsored by the Diversity Domain. Find out more about their mission here.

They measured the predictive strength of Whites’ implicit and explicit racial biases on Blacks’ access to affordable health care and death rate due to circulatory disease. The researchers hypothesized that Blacks would have lower access to affordable healthcare and die more frequently from circulatory disease if they lived in a community where Whites harbored more implicit and explicit racial biases.

Although the data is not causal, the strength of the Whites’ explicit bias on predicting access to healthcare and mortality due to circulatory disease suggests a direct relationship between the two variables. These studies serve as a foundation for exploring causal relationships that lead to the reported health disparities between Blacks and Whites. The researchers posit structural, interpersonal, emotional, and behavioral spheres of influence that might mediate the relationship between Whites’ explicit racial biases and Blacks’ negative health outcomes.