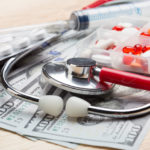 Creating A Culture of Health

This spring I had the wonderful opportunity, along with our colleagues Hortensia de los Angeles Amaro and Brian Smedley, to attend the National Academy of Medicine (NAM) Culture of Health stakeholder meeting Engaging Allies in the Culture of Health Movement. The expressed objectives of this particular meeting were to discuss why Anchor Institution (such as […] 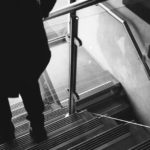 Previous research has demonstrated a clear link between perceived racial discrimination and negative health outcomes for those perceiving and experiencing discrimination. The researchers studied the effect of “actual” racial biases on health outcomes of Blacks (i.e., African-Americans). They measured the predictive strength of Whites’ implicit and explicit racial biases on Blacks’ access to affordable health […] 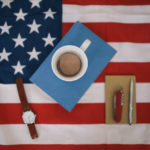