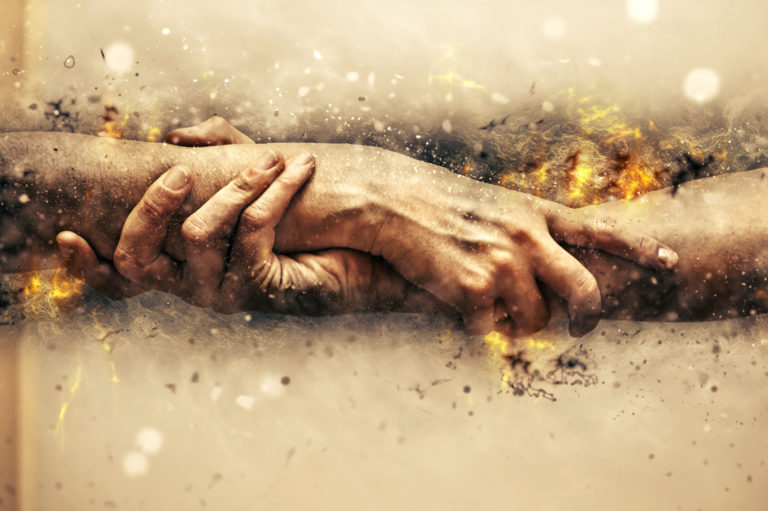 This Time It’s for Real

My first session with a real, live psychotherapy patient[1] was at a university counseling center in New England. I was in my second year of graduate school. My only previous experience that even resembled doing therapy was limited to interviewing my classmates as pretend patients. In those role-plays, everyone was agreeable and talkative. They gave extensive family histories with almost no prompting, and they all got better, no matter how awkward or imprecise my intervention.

It was an unusually hot day at the beginning of the fall semester, the day that we would be getting our first clinical intakes. I was dressed in what I determined to be a “therapist outfit”: blue button down, muted tie, the one blazer (wool) that I owned. I sat in the break room sweating it out with a few other externs. We were talking, engaging in nervous chatter, awaiting the intake forms for our 9 a.m. sessions. We wondered what kind of first patient to expect; roommate issues, homesickness, or a breakup from a high school relationship were the predicted themes. These felt like problems we could manage with the limited training we had thus far completed. Anything more complicated would have, well, complicated things.

At 10 minutes 'til 9 a.m., one of the front desk staff came in with a clipboard. The room went quiet as she walked over to the table where I was sitting. She handed the paperwork to a colleague next to me. I felt some temporary relief as my fellow intern read through the intake.

“Ooh,” I managed, not even sure what I was trying to convey.

A minute later another staff person came in and walked right to me. She gave me a clipboard with several pages attached—my first case. My heart sank into my stomach. My hands were visibly shaking when I read through the intake, which included the presenting problem, some general family background, and medical history. She wrote that her primary reason for seeking counseling was that she recently found out that she was pregnant, it was very much unplanned, and she was terrified.

Out in the waiting room, a young woman sat, her foot shaking like a jackhammer, matching the rhythm of my heartbeat. Gripping the clipboard with white knuckles, palms sweating, I walked her back to my office and asked her to have a seat on the couch. She picked up a pillow and held it across her lap. We were about three feet apart, but the space felt cavernous. I crossed, and then uncrossed, my legs twice in the first five seconds. Just as I was going to ask her the initial question, one that I already knew the answer to, (i.e., “What brings you in today?”), she surprised me with a question of her own:

It was the way she said it. It sounded like an accusation. In that instant, I felt the floor drop out from beneath me. In my head, I was in a free fall. I had simulated this first interaction several times, but this question was never part of the narrative. I had been feeling fragile going into this session, but now I felt fraudulent.

I mentally poured over the articles and textbooks we had read in my training, I considered each of the role plays we had done in classes the previous semester, and I could not remember ever discussing or reading about how to answer such a question.

And it’s such a simple question: How old are you? It’s probably one of the most common questions any of us have encountered. Most two year olds can answer it. But this was different. There were implications to this. What was she really asking? Was she expecting someone much older? Was she simply making small talk because she was nervous about getting into her own problems? Did she even have the right to know my age? How would this affect the therapy relationship? What if she had asked me about my religious affiliation, my weight, my favorite sports team? How would I answer these questions? I could just say a number, then move on. I could ask her how this made her feel, because isn’t that the therapist-y thing to say? I could stare at her in an awkward, painful silence. I could tell her, “just kidding, I’m not really your therapist,” and bolt out the door, never turning back.

Keep in mind, all of this—all the rapid thoughts and the crushing uncertainty—happened in a manner of seconds. Like a driver in a car twisting across a sheet of ice, time had slowed down and my perceptions had heightened. Then, another second later, the realization: She wanted to know if I was actually qualified to help her. She was a scared teenager, filled with dread and confusion, and determining whether she could entrust in me, moments ago a stranger, her most pressing fears and vulnerabilities.

Of course, I was wondering the same thing.

Could she trust me with all of this? Would someone with more experience know exactly what to do with her? Could I really help her? She threw out the initial feeler, “how old are you?” and after a momentary crisis of confidence, I saw it for what it was. An answer to her question came into focus for me and I managed this response:
“You probably wouldn't believe me if I said I’ve been doing this for thirty years.”

She laughed, a little. I was being evasive, but trying to be honest about her concern. I followed up with this:

“You might be wondering if you can trust me, or if I can help you. I don’t really know the answer to that, but here we sit. We’d have to start talking first to figure any of this out.”

She then took the pillow from her lap and placed it beside her. She sighed, and looked out the window. Then she turned back to me, her eyes glistening.

We were both ready to begin.

[1] Identifying information has been disguised to protect client confidentiality. 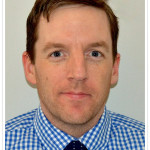 « Lessons from the ECP Playbook
Ethical and Safety Considerations for Use of Animals in a Therapeutic Setting »
Society for the Advancement of Psychotherapy uses cookies to provide you with a great user experience. By using this website, you agree to the use of cookies on your device. SettingsACCEPT
Privacy & Cookies Policy