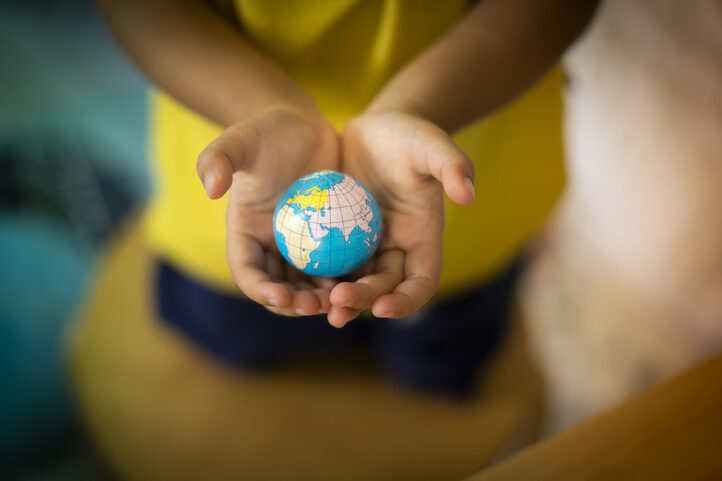 It is reasonable to infer that clinical supervision is practiced anywhere that psychotherapy is practiced. But our own work (Falender et al., 2021)— borrowing the logic from Kluckhohn and Murray’s (1950) famous quote about humans— suggests that every country’s supervision is in some respects like that of all other countries, like that of some other countries, and like that of no other countries. These distinctions have been largely unexplored, perhaps because so much of the supervision literature has been written by Western, largely Northern Hemisphere, scholars. If the field is to attain more “robustly international” (Watkins, 2014, p. 251) clinical supervision, it will need a deliberate and culturally sensitive approach to developing a more differentiated and nuanced map of international supervisory practices and expectations.

With colleagues, we recently reported a descriptive study (Falender et al., 2021) of supervision practices in seven countries (China, Guatemala, Mexico, South Korea, Turkey, the United Arab Emirates, and the United States). Although this is a relatively small sample of countries, the fact that it included countries from both Western and Eastern regions of the world as well as those from Northern and Southern Hemispheres suggests that our observations are likely to generalize more broadly. But this article will have succeeded to the extent that interest in a global supervision scholarship increases and therefore we offer our observations in the hope that others will expand upon them with additional studies of other countries, to offer different perspectives enhancing international supervision. To organize our observations, we use the adaptation of the Kluckhohn and Murray (1950) logic presented above.

In seeking common ground, our writing team discussed the assumptions about clinical supervision that we believed would have some consensus among the psychologists in our respective countries. We agreed that these would be that supervision:

At the same time, though, we found considerable variability in requirements for the amount and type of supervision required to practice as well as the extent to which supervision competencies have been articulated or are expected. Whereas gatekeeping and evaluation are central elements of supervision in the U.S. and other Western (and largely Northern) countries, that was not true in other countries. As a result, we concluded the article with a definition of supervision that fit all seven countries in our sample, and we believed as well to be a candidate for a universal definition:

Clinical supervision is a distinct professional practice employing a collaborative relationship that extends over time, is facilitative, and has the goals of enhancing the professional competence and science-informed practice of the supervisee, monitoring the quality of services provided, and protecting the public.

If we were to conduct a cluster analysis of countries based on their degree of similarity in supervisory practices, those clusters likely would be defined by one or both of two primary dimensions: cultural conventions and the ways the profession is regulated (by itself, via an ethics code, and externally, by the government or profession). To illustrate the cultural dimension: supervisory relationship processes in countries that are influenced by Confucian traditions (e.g., China; South Korea) are influenced by filial piety and attention to hierarchy as well as the importance of harmony and saving face (see Bang & Park, 2009 and Quek & Storm, 2012) whereas, for example, in most of Latin America with more authoritative and patriarchal values, a collaborative supervision relationship might require special efforts to develop the supervision working alliance (Fernández-Álvarez et al., 2020).

Over the past several decades in the U.S., the field has come to recognize clinical supervision as an area of competence that requires specific and systematic training (Bernard & Goodyear, 2019; Falender & Shafranske, 2021). This is an ideal that no country has fully implemented, but some countries are much further along.  Those countries are largely ones in which professional regulation and accreditation of training programs has provided an institutional structure to support that movement.

In general, each country has a unique constellation of cultural and regulatory factors that creates its own specific mores and practices. Whereas the U.S. (along with England, Australia, and New Zealand) has an established regulatory structure with legal authority that requires supervision for licensure, that is not the case in other countries. In Guatemala, formal training in supervision for supervisors is only beginning to emerge. Supervision is conducted at the undergraduate and graduate training and guided by university regulatory standards; there is no formal regulation when practice outside of the university settings.  In China, receiving supervision is voluntary for developing therapists, and most practicing therapists never received supervision because it was nonexistent until several years ago. In recent years, however, the awareness of the importance of supervision has increased quickly, and professional organizations have promoted supervision training, as necessary, and developed a Clinical and Counseling Registration System that promotes and regulates supervision training for those who want to register with the system. In South Korea, the concept of supervision was developed and instituted, and the supervision criteria have appeared in the certificate system since 1973. The Western concept of supervision was introduced in 1992. Some supervisees have the opportunity to have mandatory supervision at the practicum and internship sites without payment, but other supervises arrange their supervision through private payment to supervisors. This paid supervision also qualifies to count for certification.

Implications and Next Steps

Our understanding of clinical supervision is largely developed through the lens of Western cultural context. Learning about the perspectives from these other six countries helps us see the U.S.’s contribution in building supervision scholarship and practice models and the potential benefit that other countries can gain from learning from the U.S., as well as provide perspective on practices that could be used in the U.S. However, due to the differences in cultural context, it is clear that while U.S. clinical supervision models and practices are often adopted to help other regions move towards building supervision in their local cultural settings, it is critical that such adoptive practice be done in a culturally sensitive way to avoid harm. The cultural context in the local settings is the soil in which supervision can grow. Harm is possible if cultural and contextual factors are not fully considered.

The second implication of our learning about the similarities and differences among these seven countries is that each country in our global village has its own positions and realities regarding supervision development, and these need to be respected. In international exchange and sharing, the country that has more power and more advanced scholarship, namely, the U.S., may need to adopt a learner’s attitude as well as a helper and supporter’s role. Learning from other countries may enrich supervision scholarship and practice in the U.S. and support other countries to enhance the development of culturally syntonic psychology practice.

To strengthen the international perspective in supervision, attention needs to be paid to:

We are cognizant of many challenges, likely most of them are related to a continuous effort not to ¨westernize¨ what is already known, yet to respect what is relevant to each country where supervision is conducted. Determining what challenges are most pronounced in different settings is yet to be determined. Moreover, given that comparisons might serve as a preliminary step, they might limit our opportunities to expand conceptualizations primarily because when we compare, we unintentionally may tend to defer what is customary; therefore, we go back to what we aim to avoid.

Some limited scholarship now exists to make between-country comparisons (e.g., An et al., 2020; Duan et al., in press; Son & Ellis, 2013), but the U.S. is almost invariably used to anchor those comparisons. And therefore, one implication is that despite our best intentions we end up overgeneralizing or transporting theory and research without cultural adaptation.

Discussions of common factors, whether in the context of psychotherapy (Wampold & Ulvenes, 2019) or supervision (Watkins, 2017) have been concerned mostly with what is shared transtheoretically. But clinical supervision scholars could take a lesson from Jerome Frank (Frank & Frank, 1993) who examined healing practices that were common across cultures and countries.

This is area of scholarship is a work in progress that is not yet sufficient or final. Therefore, we as a field, should be encouraged and committed to offering evidence and practices that can enhance us all. This, without doubt will require our cultural humility (Vandament et al., 2021) as we continue to learn from each other. Note that this paper examined what was common to supervision expectations and practices. This has some similarities to the notion of common factors, which speak to processes. That would be a next step.

The Importance of Group Supervision 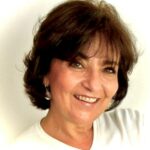 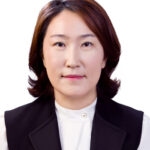 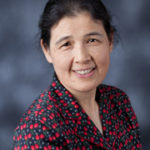