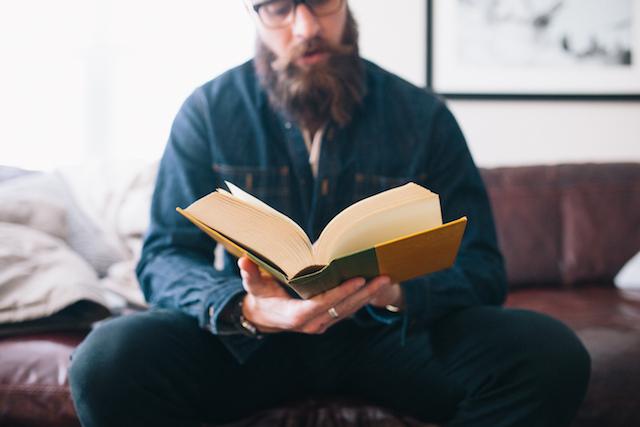 In the last 20 to 30 years, we have come a long way when it comes to practicing with sexual minority clients (King, Semlyn, Killaspy, Nazareth, & Osborn, 2007). Lesbian, gay, and bisexual (LGB) identities are affirmed and celebrated rather than pathologized, and affirmative psychotherapy is now the preferred practice approach for working with this population. According to Perez (2007), affirmative psychotherapy requires:

Affirmative psychotherapy is not an independent practice approach and can be easily incorporated into psychotherapists’ existing treatment methods (e.g., cognitive behavioral, psychodynamic, or humanistic) (Davies, 1996). However, engaging in affirmative psychotherapy is not simply about practicing without discriminating against sexual minority clients (Crisp, 2006) or about being politically correct. Culturally competent psychotherapy with LGB clients involves understanding and thoughtfully responding to the hardships associated with living in an environment that devalues and marginalizes sexual minority identities, experiences, and lifestyle choices (Alessi, 2013).

Training as a Clinical Component of Affirmative Practice

What Can Training Programs Do to Foster Inclusiveness?

Creating policies for managing situations where students refuse to work with sexual minority clients is of paramount importance. State legislation in Arizona and Michigan, referred to as “conscience clauses,” allows a student enrolled in a psychology, social work, or counseling program to refuse to counsel or serve sexual minority clients when doing so conflicts with his or her religious beliefs (Anastas, 2013). This legislation may not only interfere with the ability of graduate programs to impart the knowledge and skills students need to practice affirmatively, but also may create additional barriers in accessing culturally competent mental health services (APA, 2014).

Training and education in regard to sexual minority issues should not end with graduate studies (Alessi, 2013). Discrimination and prejudice by health care professionals may negatively influence service utilization and affect treatment outcomes among sexual minority individuals (Institute of Medicine, 2011). Therapists should make concerted efforts to learn about sexual minority identities as well as diversity in the LGB community. Despite the remarkable progress made by the LGB community over the years, sexual identities that do not conform to heteronormative standards continue to be marginalized. Thus, therapists must be adequately trained to help sexual minority clients cope with the effects of living in such an environment. 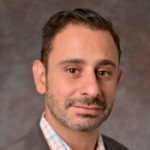