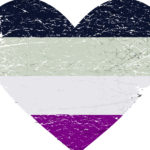 What is Asexuality? So that clinicians do not “other” their clients, it is important to know the term that defines the majority of people. That term is allosexuality; this term describes people who experience average sexual attraction and are not asexual (Drincic, 2017). Asexuality is a sexual orientation generally described as those who experience little […] 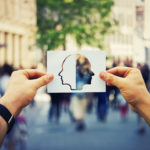 Examining Perceptions of Clients Based on Social Class and Sexual Orientation 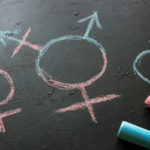 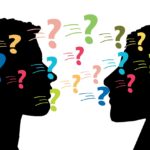 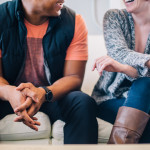 While lesbian, gay, and bisexual (LGB) youth are at high risk for emotional and behavioral problems, research has documented that family rejection increases these risks and family acceptance decreases them (Ryan, Russell, Huebner, Diaz, & Sanchez, 2010). In this article, I will apply concepts from family systems theory to work with families who are struggling […] 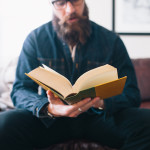 In the last 20 to 30 years, we have come a long way when it comes to practicing with sexual minority clients (King, Semlyn, Killaspy, Nazareth, & Osborn, 2007). Lesbian, gay, and bisexual (LGB) identities are affirmed and celebrated rather than pathologized, and affirmative psychotherapy is now the preferred practice approach for working with this […] 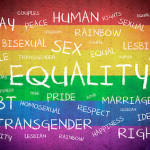 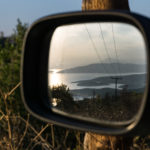