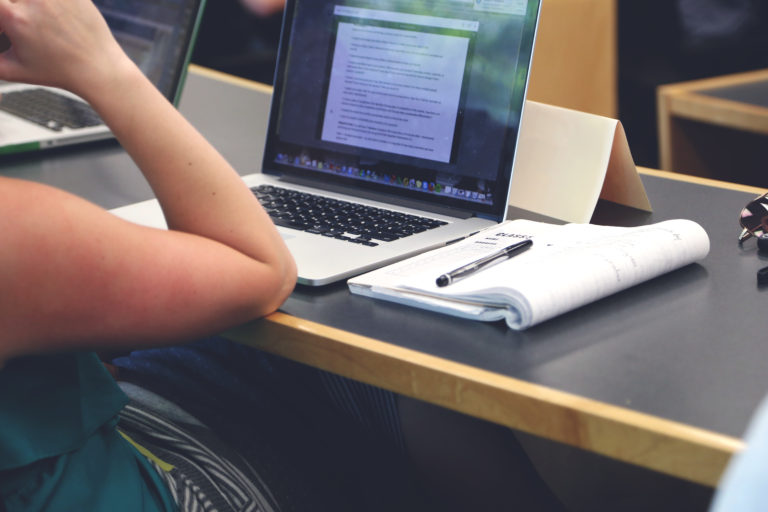 Pieterse, A. L., Evans, S. A., Risner-Butner, A., Collins, N. M., & Mason, L. B. (2008). Multicultural competence and social justice training in counseling psychology and counselor education: A review and analysis of a sample of multicultural course syllabi. The Counseling Psychologist, 37, 93-115.

Stemming from an ever-growing focus on bolstering multicultural and social justice competencies within psychotherapy, many psychology and counseling programs continue to increase the incorporation of multicultural and social justice themes within the curriculum (Aldarondo, 2007). Generally, multiculturalism refers to the roles and perspectives of multiple distinct groups, whereas social justice is conceptualized as an intentional awareness of systemic forces of oppression with goals to redress social inequalities and equal access and participation of all groups (Bell, 1997; Love, 2000; Watts, 2004).

Accrediting bodies such as the Council on the Accreditation of Counseling and Related Programs (CACREP) and the APA reflect the importance of these themes, yet lack specificity regarding suggested content and quantity of included material. The extent to which specific courses include these themes (except in a specific “multicultural class”) should therefore be evident within class syllabi.

The current article explores this connection by examining the syllabi of required courses from a cross-regional sample of multicultural and diversity-related classes in counseling and counseling-psychology training programs. Specifically, the authors focused on the inclusion or absence of multicultural competence and/or social justice advocacy content within course work. 54 syllabi were examined, of which 29 (52%) were from doctoral programs and 25 (46%) from master-level programs. Course goals/objectives, required texts, class scheduled content, and methods of grade assessment were analyzed within syllabi, however, reading list texts were excluded due to volume and the absence of such lists within some syllabi. Overall, if the stated goal/objective for the course included a reference to the tripartite model of multicultural competence and included a focus on forms of oppression, the syllabus was judged to encompass a sufficient focus on multiculturalism and/or social justice. In addition, class content and grade assessment, as stated in the syllabi, were reviewed and rated, with high inter-rater reliability values (.92).

Results found that only 59% of syllabi stated goals related to social justice, and only 48% actually included content area related to oppression and social inequality. In addition, 87% of syllabi focused on some aspect of racial identity while only thirty-four percent of syllabi included a focus on non-race/ethnic-based groups, such as individuals with disabilities (29%) and the elderly (26%).

Overall, the findings from a review of 54 multicultural counseling course syllabi exhibited significant consistency in course content, with greater coverage of multicultural dynamics than social justice issues. The “population-specific” (focusing on specific racial/ethnic groups separately) approach still appears to be the most common method of exploring multicultural counseling training competency. Notably absent were integrative approaches to multicultural issues in working with clients of various racial ethnic background. In addition, social justice issues seemed to addressed only marginally and without a strong focus.

This reflects a gap between the field’s proclaimed priority of training counselors to be multiculturally competent and knowledgeable and active within areas of social justice with the goals and content of current courses (Baluch et al., 2004). Relatedly, there was a surprising scarcity of focus on the interplay between multicultural and social justice knowledge with the necessary skills and techniques to exercise this knowledge. Despite a high percentage of syllabi stating a prioritized focus on multicultural knowledge, awareness, and skills—in practice, skill development received little attention. Similarly, only 13% of the syllabi that included a social justice focus also included an applied component as to the skills necessary for implementing social justice advocacy. These findings highlight the need for greater inclusion of integrated course content, reflective of the multicultural and social justice goals of the broader field. Building from this foundation, students must be given more than the knowledge and awareness of these key areas, but must also be afforded the training and skills by which they can apply and act on these critical dynamics.

Pieterse, A. L., Evans, S. A., Risner-Butner, A., Collins, N. M., & Mason, L. B. (2008). Multicultural competence and social justice training in counseling psychology and counselor education: A review and analysis of a sample of multicultural course syllabi. The Counseling Psychologist, 37, 93-115.

« Assessing the Circumstances that Warrant Evidence-based Psychological Practices
More on Closing the Gap Between Research and Practice »
Society for the Advancement of Psychotherapy uses cookies to provide you with a great user experience. By using this website, you agree to the use of cookies on your device. SettingsACCEPT
Privacy & Cookies Policy