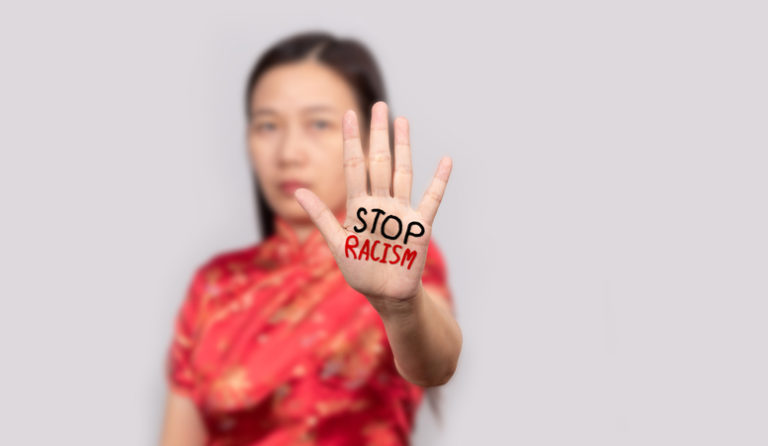 As panic due to the current coronavirus pandemic runs rampant, another virus has quietly been spreading in its wake: Xenophobia, targeted toward people of Asian descent. Increasingly, reports and videos have surfaced depicting verbal and physical assault of those who appear to be of Asian descent. While we cannot speak directly to the experiences of those in the Asian, Asian American, or Asian American Pacific Islander (AAPI) community, as none of the authors identify as members of this community, it is our hope that we can use this platform to make a small contribution to a more significant conversation. Even as we respect and implement greater physical distance, our responsibility as mental health professionals is always to “lean in” to communities that are being marginalized. The outbreak of disease begets fear, leading communities to turn to racism to make sense of the ever-changing world. As advocates at the front lines, we must do our part to stop the spread of harmful rhetoric right now.

The truth of the idiom, “History repeats itself,” can be seen clearly in the cyclical nature of the world-wide illness. It is our first instinct as humans to search for where and with whom to place the blame. When the origin of the outbreak is unclear or misreported, countries turn on each other, pointing blame everywhere but in the mirror. In the 1500s, syphilis was named “The Neapolitan disease outside Naples, the French disease outside France, the Polish disease in Germany, [and] the German disease in Poland” (Cohn, 2012). In the nineteenth century, the disease was cholera, and fear between the social classes led to attacks against physicians, government officials, and hospital workers. In more recent times, Ebola, AIDS, SARS, and the panic regarding E. coli contamination were all followed by outbreaks of targeted violence. What is clear from our world’s history is that division, hatred, and fear seem to spread as violently and quickly as viruses and bacteria.

When the origin of COVID-19 was linked to a wet market in Wuhan, China, the resultant blame, anger, and hatred expressed toward China, and the Chinese government’s response, has been generalized to individuals of Chinese and Asian descent across the globe. The president’s initial attempt to assign blame by labeling COVID-19 the “Chinese virus” only added fuel to a Xenophobic and racist fire. The Xenophobia towards Asian-Americans in particular only digs the knife further into the wound of being the perpetual foreigner in a country that Asian Americans have not been able to call their own. Anecdotally, Asian people around the globe have found themselves being blamed individually for the spread of the virus. People have treated Asian people as though their race alone implicates them as potential disease carriers. As a result of the ignorance and fear surrounding COVID-19, over 650 hate crimes against Asian Americans have been reported since the AAPI Incident Report page was created on March 19, 2020. The United States has a long, sordid history of fear leading to anger and violence. It is only by choosing a lifestyle of anti-racism that these beliefs and reactions can begin to change.

As mental health professionals, we have an ethical duty to advocate for and champion social justice. The American Psychological Association states Justice is a General Principle towards which we should all strive. Below we have included a nonexhaustive list of ways to engage in advocacy and support for the Asian diaspora while also responsibly engaging in physical distancing. It is also our intention to advocate for mental health professionals, students, and trainees to prioritize their health and wellness during this time. We hope, in addition to advocating for your clients and their communities, you engage in your own self-care, unapologetically.

Educate yourself and others

A Psychological Perspective on Collective Action and Healing 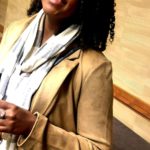 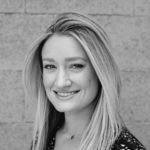 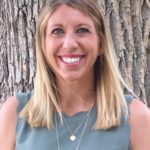