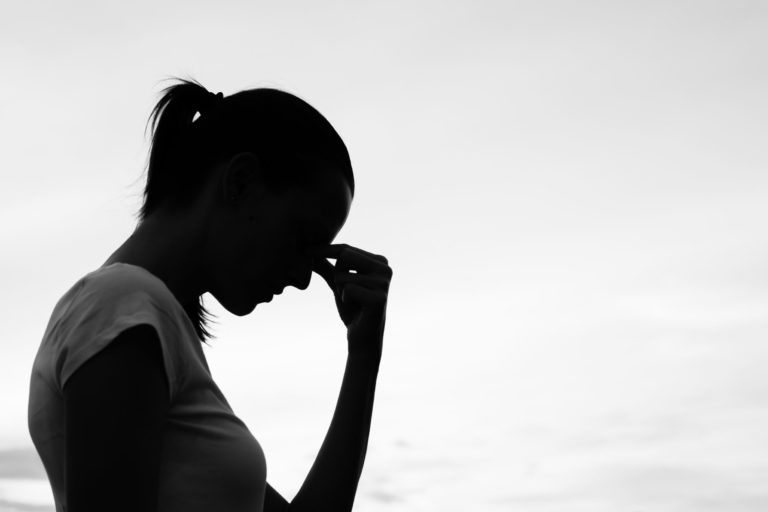 Reflections and Implications for Clinical Practice

Internet Editor’s Note: Dr. Megan Turner recently published an article in the Bulletin on “Who am I? Inter-professional and Self-care Education in Clinical Psychology Training.” You can find a free copy of the article: here.

For Paul, for your courage

I have been a mental health clinician for nearly 20 years, come from a family with a ‘high genetic loading’ for mental illness (as a psychiatrist colleague once bluntly noted) and I have had my own experience of depression and anxiety in the context of a marriage break up. Thus, I have a long history of navigating the complexities of the mental health system, in many capacities - as a concerned family member, a consumer, and as a clinical psychologist.

The Impact of Trauma

Recently, a family member disclosed for the first time, that he was groomed (winks and ‘special’ chats) and then sexually assaulted by a teacher (also a member of the clergy), in the early years of high school (40 years ago). As is often the case, he was likely preyed on by this teacher because of his existing vulnerability. He grew up in a family under high stress, with his police officer father abusing both alcohol and family members. Whilst he does not remember all of the details of these traumatic childhood experiences, partly a trauma response and also due to time passed, he acutely recalls the distress he felt as a child growing up in a violent household and later as a confused and traumatized adolescent who had been assaulted by somebody he trusted and had been taught to revere.

As is so often the case, there were calamitous and compounding consequences for him. His grades dropped, he withdrew from friends and family. His parents eventually broke up, further exacerbating his distress. He failed year 11. Due to his tenacity and determination, he repeated year 11, passed, and managed to scrape though high school with enough grades to get into a university. He also managed to connect with a tribe of friends, through a shared interest in music, which was pivotal in beginning to develop an integrated sense of self and connections with others. However, with university and the advent of adulthood came increased stress (not helped by his stepfather kicking him out of home) and it was at this stage that his drinking (which had started in mid-teens) really escalated. Failed university subjects, reckless accidents fueled by alcohol (i.e., climbing a fence and breaking both wrists), and failed relationships followed. In his mid-20s, his best mate took his own life. The accumulated trauma and grief grew, as did his silence. After a while he felt nobody wanted to listen to him talk about the friend he lost or the difficulties he encountered as a boy.

Luckily, he had a strong desire for a better life. He was motivated by some of the adverse events he had experienced and was determined not to be a product of his environment. Furthermore, he had formed a secure attachment base as a young boy with his mother and his younger siblings, and I assume that this was protective for him in enabling him to connect with others. With time, he was able to engage enough internal resources to complete a degree, commence employment, and begin to make a life for himself.

However, it was never easy. The years of study and employment were interspersed with incomplete courses, failed units, and prematurely quitting jobs due to stress. He recalls years on end where he felt unable to breathe naturally; he was suffering daily panic attacks for about ten years. He sought help from professionals, once he learned that help was available. However, despite seeing a number of mental health clinicians over the past decade or so, most did not know about his developmental trauma history. Many didn’t ask. Not one asked if he had experienced sexual abuse or assault. He was diagnosed with depression and anxiety, and medicated. He tried everything he was told to do; breathing, meditation, cognitive behavioral therapy, going to church and prayer. He ran marathons, yet still he couldn’t run away from the anxiety and fear.

A Need for Consideration of Trauma Histories

After years of working in mental health, this story should not be surprising to me. I have heard many similar stories. I know the frequency of Adverse Childhood Experiences (ACEs; Felitti, 2009), and the likelihood of these co-occurring. I also know that these are linked to a number of adverse adult health outcomes, including alcoholism, suicidality, mental health issues, and asthma (all of which he has) (Chang, Jiang, Mkandarwire & Shen, 2019).

I am saddened that more wasn’t done or said to help him when he was younger; there are so many points in his life where a caring teacher, priest, family friend, or family member could have listened, asked questions, or simply showed kindness and compassion to a kid who was struggling socially, academically, and emotionally.  And that at least a dozen primary care physicians, counselors, and psychologists have been engaged in work with him but not explicitly asked about developmental history and/or past experience of trauma is shocking, albeit consistent with previous research. Researchers and clinicians alike tend to avoid asking about abuse, for fear of negative impact on victims (Becker-Blease & Freyd, 2006; Read, 2007). However, arguably, not taking a trauma history is reinforcing avoidance of abuse which ultimately harms abuse survivors (Becker-Blease & Freyd, 2006).

I am sure if a disclosure had been made earlier in his life, healing would have happened sooner for my family member. At one stage he connected with a psychologist and shared some of the trauma of growing up in a violent household. This was a significant turning point and he remembers therapy started to feel more effective. However, even at this stage he cannot recall it being ‘named’ as trauma. He feels that without a clear diagnosis and understanding of his early childhood experiences, therapy was helpful but not necessarily impactful.

Mitigating the Impact of Trauma

In many ways, my family member is a success story, given the childhood trauma he endured both at home and at school. His adaptable and persistent temperament was (and continues to be) protective for him. Importantly, his desire to escape his circumstances motivated him to complete his education and persist even when he was failing. Completing school meant that a university education was achievable; completing a degree enabled him to obtain employment and gain financial independence. Upon graduation, he remembers feeling a sense of purpose, pride in his achievement, and ‘feeling good about myself for the first time in my life’. This is consistent with research demonstrating a protective effect of higher education on mental health, particularly in disadvantaged backgrounds (Bauldry, 2015). Consistent with the above sentiment, the protective benefits are likely mediated by improved job and financial prospects as well as an increased self-efficacy.

Despite the experience of inadequate health care over many years, there were small victories and a gradual improvement in mental health. Having a General Practitioner who listened to his concerns, checked his physical health and reassured him that his racing heart was his anxiety not a sign of impending heart disease (over and over again, without judgement or impatience) was helpful and eventually he began to understand his physiological symptoms as a measure of anxiety and stress.

For him, cognitive behavioural therapy was helpful but only when he could read about it, practice it, and see things written down. This helped him to have distance and objectivity in noticing, naming, and disputing his unhelpful thinking and core beliefs. Importantly, the one psychologist he felt the most affinity with and who he felt had genuine care for his wellbeing, was the therapist from whom he gained the most skills and self efficacy in managing his mental health. It is well documented that the relationship between client and health professional is key in healing trauma (Norcross & Wampold, 2019).

To the health professionals, especially those working in mental health (which includes any primary care physician at the front line of health), I implore you to ask questions, enquire about adverse childhood experiences when you assess a new patient, and genuinely connect.

We need to lean in and connect with people in distress, especially those who have experienced childhood trauma. It can be so hard to share painful, traumatic and shameful experiences, but it can be healing in the saying, naming, and validation of these experiences. It took 3 visits to the local medical clinic before we could find a General Practitioner who related to the disclosure of childhood sexual abuse with connection, curiosity, and compassion. The third doctor patiently listened as he told her why he needed help. She leant forward, made eye contact, and simply stated “I am sorry that happened to you”. The tears flowed and the healing could finally begin.

Norcross, J. C., & Wampold, B. E. (2019). Relationships and responsiveness in the psychological treatment of trauma: The tragedy of the APA Clinical Practice Guideline. Psychotherapy, 56(3), 391-399.

Bringing Attention to Childhood Emotional Abuse in Psychotherapy with Adults 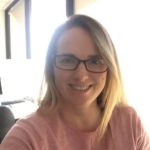