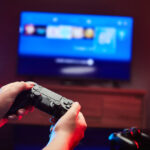 Claiming the lives of over 48,000 Americans per year, suicide is the 10th leading cause of death in the United States (CDC, 2018).  This number alone may present as shocking to many; however, this number only depicts the amount of deaths due to suicide.  It does not take into account the estimated 1.4 million suicide […] 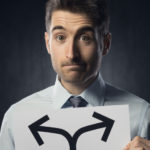 Over the past decades, meta-analyses have found almost no clinically meaningful differences in efficacy between the various evidence-based psychotherapies. This has led to the formulation of the so-called “Dodo bird verdict”, based on the Alice in Wonderland story, which argues that “all [psychotherapies] have won and all must have prizes”. Consequently, major figures in the […]