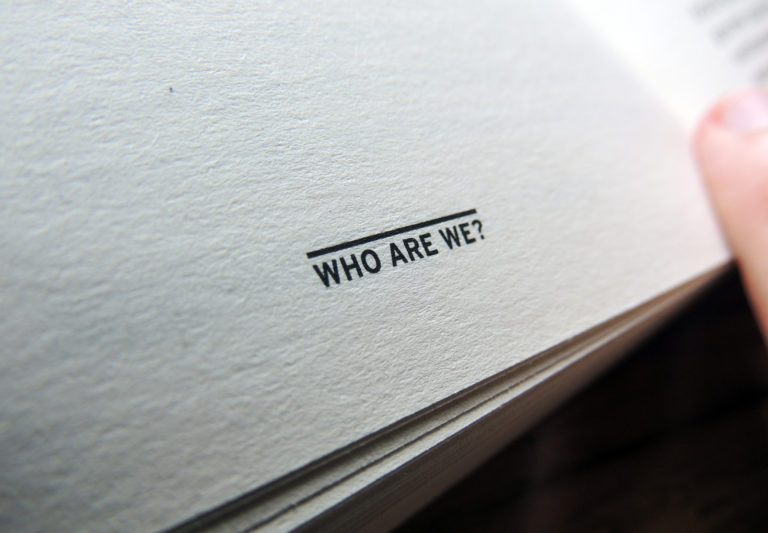 The Stories We Tell Ourselves

Clinical Impact Statement: Bias is inherent in all human endeavors; however, certain attributes of theoretical orientations may increase the impact of this bias. Insights garnered from existential-phenomenology may loosen the grip of inherent theoretical biases.

We all tell ourselves stories regarding who we are, who others are, and how the world works. This is no different in psychotherapy, both for the client and the psychotherapist, and for a psychotherapist, this “story” is called theoretical orientation. In the consulting room, it is expected (although often times implicitly), that the client’s story will be challenged, either directly or experientially, in order for “story” to become more adaptive to novel encounters. Little is spoken, however, of the need for the psychotherapist’s “story,” or theoretical orientation, to be challenged, despite the near guarantee that novel clinical encounters will occur, risking experiential dis-ownership through cognitive dissonance (Cole, 2016).

What I find evocative about this year’s Psychotherapy Bulletin theme on “turning points” is that it directs attention into the psychotherapist’s mirror. In other words, reflection on the practice of psychotherapy—and, by extension, the psychotherapist—is an essential component of any “turning point.” In this article, I would like to discuss some developmental factors in the creation of psychotherapists’ “stories” (i.e., theoretical orientations) that may have inadvertently served to inhibit their openness to challenge. In turn, I will offer some reflections and challenges from the lens of existential-phenomenology that may help to avoid these potential pitfalls and provoke future dialogue and directions.

The Importance of Explanation

In many Western societies, scientific reasoning is one of the main systems of thought used to understand “the way things work” in the world (O’Barr, 2001, p. 317). This reasoning is especially powerful in its ability to explain and predict phenomena, giving precedence to “why” something is rather “what” or “how” it is. Following in the footsteps of this Western knowledge ideal, Freud (1962) originally conceptualized psychoanalysis as a new science. Trained as a neurologist, Freud was likely influenced by his mentors Charcot and Brüke, whose pivotal work in describing all organisms as energy systems undoubtedly impacted his conceptualization of the human mind as a “psychic energy” system. In applying this model to mental states that were once seemingly inexplicable, Freud was able to give a meaningful account of, or explanation for, behavior through the causal mechanism of unconscious mental processes. For Freud, shifting the study of psychoanalysis into the realm of science was essential to establish its credibility in Western dominated culture.

Continuing this lineage, providing modern day psychotherapeutic explanations through the use of theoretical orientations, ostensibly from a scientific viewpoint, dominates current discourse in public and academic domains to the point it may be deemed essentially unethical to not do so (Westen, Novotny, & Thompson-Brenner, 2004). Indeed, many psychotherapists, along with their clients, assume the task of psychotherapy to be that of uncovering the influences of past experiences on present day functioning, so that conflicts that have arisen from, or been aggravated by, the past may be resolved. This process, of course, necessitates an explanation, which conveniently lends itself to the measurement of change through outcome variables defined by the associated theoretical system. This not only gives psychotherapists a sense of control over their practices by highlighting the value of their knowledge, but also serves to concretize the explanation into skills that can be taught to novice practitioners who view may view problem “stories” similarly.

As attractive as this approach sounds, it is not without its shortcomings. As Kaye (1995) has discussed, the process of quantifying concerns to study (or treat) “necessitates either the reduction of the phenomenon . . . or the selection of study only those aspects of the phenomenon which can be converted into measurable terms.” This, in turn, “can only result in a partial picture . . . one which also misrepresents its holistic, contextual nature” (p. 46). Stated another way, from the moment an experience is operationalized to fit into a theoretical framework, an immediate mutative bias is imposed that limits the range of experiential possibilities. As such, greater identification with and security in a given theoretical “story” may actually increase the likelihood of selectively attending to certain “story elements” that hinder experiential challenges to and adequacy of the continued viability of that “story” in the context of the psychotherapeutic endeavor.

Given the limitations of an explanatory approach, what alternatives remain? One option, among many, that I wish to highlight, is existential-phenomenology. Existential-phenomenology, at its heart, is an approach to experiences of living that involves an investigation and illumination of “meaning.” Meaning, as a broad term, describes “the whole gamut of both explicit and implicit beliefs, assumptions, biases, attitudes, and values, together with their concomitant affective and behavioral components, that are maintained by a person” (Spinelli, 2006, p. 2). While this broad definition may seem consonant with aspects of other approaches listed above, what differentiates existential-phenomenology is not only its “goal” with respect to meaning, but its method in addressing it.

Rather than seek to offer an explanation for problematic experiences, an existential-phenomenological approach concerns itself with offering a description. In seeking to describe experiences, the goal of the clinician shifts from operationalizing and “honing in” on certain “story elements” from clients’ reports to exploring and clarifying these report with an ever increasing degree of experiential adequacy. Rather than condense experiences, requiring the rejection or favoring of certain pieces of data over others, a descriptive approach urges multiple, if not limitless, definitional possibilities. Thus a descriptive approach remains value-neutral (i.e., not advocating for problem removal, reduction, or amelioration), and the task of the psychotherapist is to provide clients with the means to examine, confront, and possibly reassess their reflective experiences of change (Spinelli, 2016).

A natural consequence of viewing a shared story as such is that it opens psychotherapists to hearing their contributions to it more readily. In attending to their clients with the goal of “staying with” their experiences as they present themselves and examining what emerges experientially in the immediacy of the encounter, the psychotherapist expresses flexibility and openness to those self-same experiential challenges. This better allows the psychotherapist to bracket personal meanings and interpretations so as not to directly or inadvertently suggest who or what the client should/should not be. Of course, this goal is never fully achieved; however, similar to the goal of clarifying the client’s experiences with increasingly greater degrees of adequacy, the psychotherapist may simultaneously achieve greater self-awareness in identifying the potential “self-storied” pitfalls that decrease openness to novel therapeutic encounters.

Both client and psychotherapist enter psychotherapy with a “story” about the workings of the presented problem, each other, and the world. Historically (and presently), despite clients telling their “stories,” the psychotherapist’s “story” was/is given precedence as the meta-narrative through which client problems and solutions are illuminated. The concern with this approach is that it limits novel therapeutic encounters as delimited by the psychotherapist’s view. Incorporating insights from an existential-phenomenological lens upends this approach, valuing description over explanation and experiential widening over theoretical reduction. From this approach, the goal is to nonjudgmentally facilitate helping the client disclose lived experience as “what is there in the way it is there.” In this way, the psychotherapist may help create a context in which the client feels willing and courageous enough to confront all manner of worldview concerns that have provoked current problems of living; in addition, this attitude helps the psychotherapist remain open to what presents itself through experience and attempts at bracketing, including theoretical biases and blind spots. 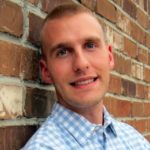 « Conversations and Turning Points in the Life of a Major Policy Change in Colorado
Spending Behaviors, Cultural Identity, and Mindfulness of African American College Students »
Society for the Advancement of Psychotherapy uses cookies to provide you with a great user experience. By using this website, you agree to the use of cookies on your device. SettingsACCEPT
Privacy & Cookies Policy