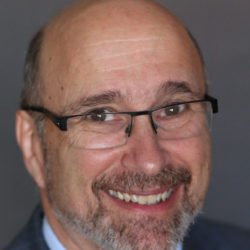 Dr. Jeff Zimmerman has been in private practice since 1981 when he started in solo practice and then co-founded what he and his partners grew into a large multi-site interdisciplinary group practice, before returning 22 years later to solo practice. He is also a co-founder of The Practice Institute and the 2017 President of The Society for the Advancement of Psychotherapy, Division 29 of the American Psychological Association. Dr. Zimmerman is a co-editor (with Drs. Walfish and Barnett) of The Handbook of Private Practice: Keys to Success for Mental Health Practitioners (2017, Oxford University Press). He also has co-authored a total of 5 other books on either practice or divorce. He is Editor of Practice Innovations, the journal of Division 42, Independent Practice, American Psychological Association and was a guest editor for The Journal of Clinical Psychology: In Session. 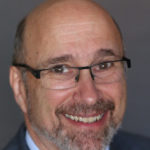 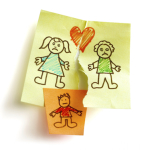 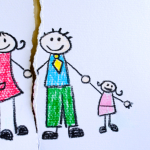