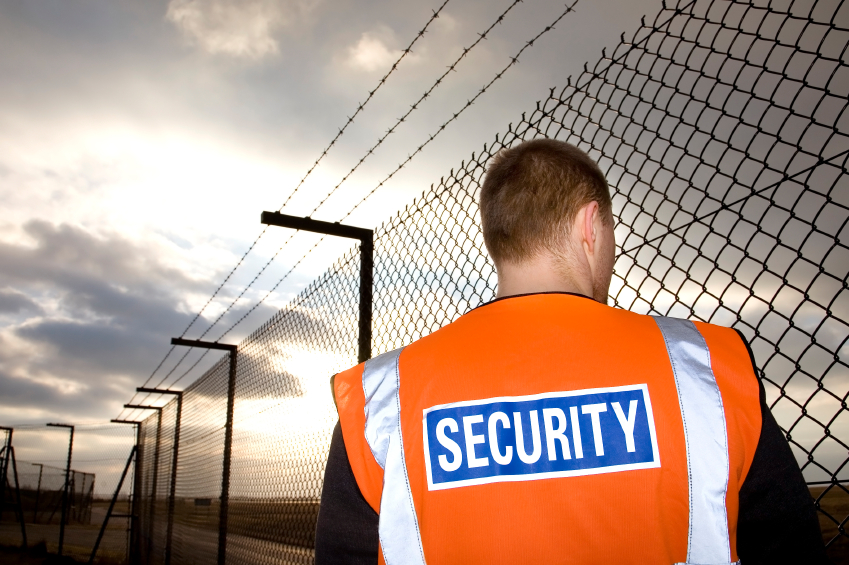 Throughout the history of the United States, the strength of American national security has been put to the test. A product of postwar social unrest, labor struggles, and anti-capitalist agitation, the Wall Street Bombing in the 1920s, which left many dead, injured, and confused, still leads investigators and historians to question the source of the tragedy to this day (McCromick, 2005). A few decades later, the Sunday Bomber set bombs in New York’s subways, the Unabomber mailed homemade bombs through the U.S. postal service, and the Oklahoma City Bombing took the lives of nineteen children (The Federal Bureau of Investigations). Similar stories proliferated at the beginning of the millennium, with Al-Qaeda’s attacks on the World Trade Center on September 11, 2001, dominating headlines. Rogers (2013) notes “the Global Terrorism Database reports a total of 207 terrorist attacks—domestic or international—on the United States of America between 2001 and 2011,” (START Global Terrorism Database).

When national security is jeopardized, many professionals become involved in the aftermath of traumatic events, including psychologists. Typically, psychologists are thought to provide treatment and psychotherapy to survivors of trauma, in which psychological tolls may impact daily life and even persist for a lifetime if left untreated. However, psychologists also collaborate with law enforcement officials in investigations as well as design and implement interrogation techniques (Report of the American Psychological Association Presidential Task Force on Psychological Ethics and National Security, 2005) . Currently, there is much debate on the ethical considerations of psychologists working outside traditional health-care provider roles, particularly when they become involved in issues concerning national security.

The PENS Task Force went beyond the ethical codes of the prohibition of torture originally, clarifying that “psychologists do not engage in, direct, support, facilitate, or offer training in torture or other cruel, inhuman or degrading treatment”; in addition, ethical reporting obligations for psychologists witnessing acts against human rights were included, reaffirming the 1982 APA Resolution against Torture and Other Cruel, Inhuman, or Degrading Treatment (APA, 2006). The new addition reads: “Psychologists are alert to acts of torture and other cruel, inhuman, or degrading treatment and have an ethical responsibility to report these acts to the appropriate authorities” (APA, 2007), requiring psychologists to report any inhumane acts to appropriate authorities. The Council policy prohibits certain interrogation techniques such as mock executions and isolation in the 2008 revised version of the APA’s Code of Conduct (APA, 2008a). The Council further revised the policy two years later with the addition that the APA Ethics Code “may never be used to justify or defend violating human rights.”

Fidelity and Responsibility, Principle B of the Ethics code, states that psychologists “are aware of their professional and scientific responsibilities to society” (APA, 2004). As stated in the PENS Task Force Report on Psychological Ethics and National Security, “psychologists have a valuable and ethical role to assist in protecting our nation, other nations, and innocent civilians from harm, which will at times entail gathering information that can be used in our nation’s and other nations’ defense” (Report of the American Psychological Association Presidential Task Force on Psychological Ethics and National Security, 2005).

For psychologists whose professional expertise expands to national security-related responsibilities, the fundamental duty lies in protecting society from harm and assuring all individuals that procedures are safe, legal, and ethical, thus abiding by the Do Not Harm principle. Furthermore, the Beneficence and Nonmaleficence principle (Principle A), Respect for People’s Rights and Dignity (Principle E), and Justice (Principle D), assert that psychologists are to ensure the safety, welfare, and rights of all persons with whom they interact professionally and respect the dignity of all by “exercis[ing] reasonable judgment and tak[ing] precautions to ensure that their potential biases, the boundaries of their competence, and the limitations of their expertise do not lead to or condone unjust practices” (Report of the American Psychological Association Presidential Task Force on Psychological Ethics and National Security, 2005). Psychologists in the professional capacity of national security-related investigations are ethically bound to these principles; however, the ability to measure how one’s actions may or may not fall under such codes is ambiguous.

First, conflict exists among the standards and definitions of “torture.” The PENS Task Force exclusively utilizes the U.S. administration’s definition of the word, without providing consideration to international guidelines such as the Geneva Convention and U.N. Declaration of Human Rights (Report of the American Psychological Association Presidential Task Force on Psychological Ethics and National Security, 2005). Some debate exists as to whether or not to encompass international standards in the U.S. national security, as well as whether the definition should differentiate between domestic acts of terrorism versus perceived international threats (Fenstermacher, Kuznar, & Speckhard 2010). What constitutes torture or degrading behavior is not effectively defined in any segment of the report. Moreover, operational definitions of interrogation/torture-related technique is absent in the PENS Report. The conditions under which interrogation becomes torture are never defined, nor are the standards of an “ethical” interrogation outlined.

Ethical concerns over consent and coercion are also not addressed in the PENS Report. For instance, the Ethics Code prohibits coercion of individuals; however, in the Guantanamo interrogations, “detainees [were] incarcerated indefinitely without adequate legal representation,” (Olson, Soldz, & Davis, 2008). If they did not cooperate or did not have any useful information for interrogators, they were punished. If detainees supplied interrogators with intelligence matters, they were rewarded. Under such conditions, the interrogations are indeed coercion (Olson, Soldz, & Davis, 2008). Reported examples of detainee abuse such as “20-hour interrogations, sleep deprivation, isolation, and severe temperatures” are not addressed in the PENS Report (Cratty, 2012). Case vignettes are not provided to give psychologists potential scenarios, nor are U.S. detention centers mentioned. Real-world examples from past interrogations and sample vignettes would be helpful for framing best and worst case scenarios, as would outlining the appropriate ethical boundaries to be followed. However, ambiguity and lack of concise definitions and information in the broad regulations provided leave room for uncertainty and ethical misconduct.

Due to the overwhelming amount of unrest surfacing around the world and within national boundaries, it is imperative to critically evaluate the provisions set forth for psychologists. Although it is not possible to capture all the possible circumstances in which mental health providers might find themselves, elementary baselines must clearly be established in order to prevent too much autonomy in psychologists’ scope of practice. Unlike traditional psychotherapists, whose work typically involves an individual, couple, or family, psychologists active in the national security sector may be faced with decisions that impact an entire country, or beyond. The scope of psychologists’ potential professional roles has increased; the guiding principles should expand, as well.

American Psychological Association. (2006, August 9). Resolution against torture and other cruel, inhuman, or degrading treatment or punishment. Retrieved from http://www.apa.org/governance/resolutions/notortureres.html

American Psychological Association. (2008a). Amendment to the Reaffirmation of the American Psychological Association Position Against Torture and Other Cruel, Inhuman, or Degrading Treatment or Punishment and Its Application to Individuals Defined in the United States Code as ‘Enemy Combatants.’ Retrieved from http://www.apa.org/about/governance/council/torture-amend.aspx

Comments and Feedback Requested on the Responses of the APA Ethics Committee to Questions, Comments, and Vignettes Regarding APA Policy on the Role of Psychologists in National Security-Related Activities. (2011, June). Retrieved from http://www.apa.org/ethics/programs/national-security-comments.pdf

The Federal Bureau of Investigations. Famous Cases and Criminals. Retrieved from http://www.fbi.gov/about-us/history/famous-cases/oklahoma-city-bombing

Fenstermacher, L., Kuznar, L., & Speckhard, A. (2010). Protecting the Homeland from International and Domestic Terrorism Threats: Current Multi-Disciplinary Perspectives on Root Causes, the Role of Ideology, and Programs for Counter-radicalization and Disengagement.

Olson, B., Soldz, S., & Davis, M. (2008). The ethics of interrogation and the American Psychological Association: A critique of policy and process. Philosophy, Ethics, and Humanities in Medicine, 3(1), 3.