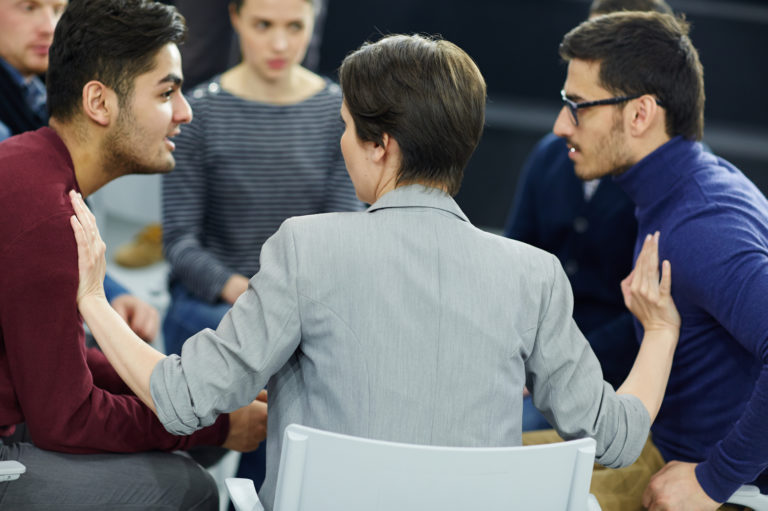 The Good, the Bad, and the Ugly

A 50-Year Perspective on the Outcome Problem

In the middle of the 20th century, Hans Eysenck reviewed studies of psychotherapy, which consisted primarily of psychoanalytic, psychodynamic, and eclectic treatments, and concluded that psychotherapy (as opposed to behavior therapy) was not effective and was possibly harmful. In the inaugural article in Psychotherapy, Hans Strupp challenged Eysenck’s conclusions and discussed how psychotherapy research should progress. Eysenck criticized Strupp’s conjectures and Strupp responded. In this article, I discuss progress in psychotherapy research by examining “the good, the bad, and the ugly” aspects of the Eysenck and Strupp interchange. Essentially, Eysenck and Strupp motivated researchers to pursue, with increased sophistication, process and outcome research, but each was defending a theoretical position (behavior therapy and psychodynamic therapy, respectively). Despite the progress, the conjecture at issue continues to be debated today.

The Future of Psychotherapy Research 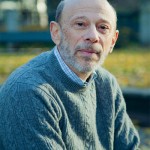