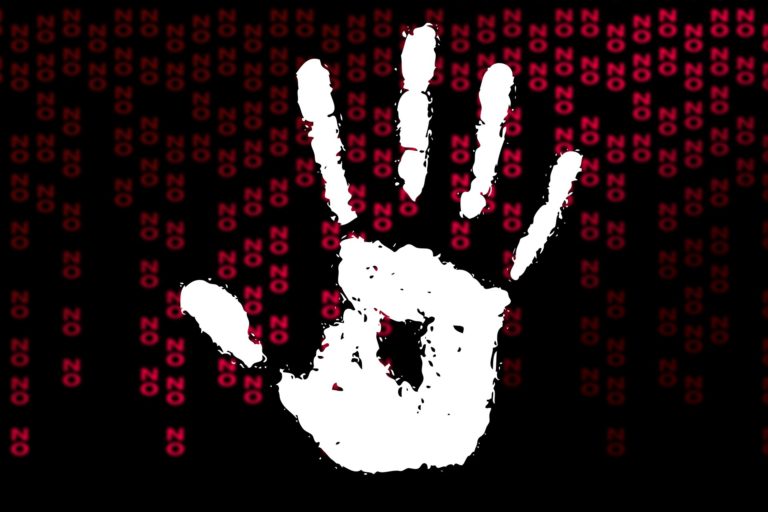 The Perils of Denial

An Intern's Response to the Hoffman Report

After reading the recent Hoffman report (Hoffman et al., 2015), I found myself wondering how respected individuals in my field could participate (even indirectly) in such horrific acts. As an intern who is soon to be an early career psychologist, I considered that, while there are many complex factors at the heart of any man-made tragedy, psychoanalytic theory might help shed light on these incidents and provide unique insights.

Given the breadth, depth, and multitude of psychoanalytic approaches, I decided to narrow my focus to one of the most well-known and accepted tenants of classic ego psychology—defense mechanisms. More specifically, I will focus on a brief exploration of how the mechanism of denial can lead to a failure to see and prevent tragic events.

Psychoanalytic theory views denial as an unconscious mechanism that serves to protect us from our own anxiety or guilt and involves blocking external events from conscious awareness (Freud, 1937). As individuals, and collectively as a culture, denial may be one of the most common defense mechanisms in which we engage. Given the unconscious nature of our defense mechanisms, we fail to see not only that we may be engaging in denial, but also the subsequent consequences.

Sometimes those consequences may be trivial, or only affect us on an individual level (at which point we may choose to seek individual psychotherapy (as a potential remedy, for example). At other times, the human propensity toward denial holds the potential for disaster. The findings of the recent Hoffman report are just one example of how perilous a path paved in denial can be.

I will examine how denial can permeate our view of the past, our perception of the present, and our outlook toward the future—in essence, immobilizing us psychologically and preventing us from taking effective action. By looking more closely at these dynamics, I hope to suggest clear and effective steps for preventing this outcome in the aftermath of the Hoffman report.

In the wake of a tragic event, individuals may utilize denial to avoid feelings of guilt and shame. One reaction might be to blame or demonize the behavior others. Some of us engaged in this type of response after the Hoffman report was published, reacting in disbelief to the idea that the events it described could have occurred.

By engaging in this type of denial, however, we create an arbitrary distinction between good and bad and refuse to see the complexity of each situation. Looking back, we may tell ourselves and others, “I could never do something like that,” or, “I could never even inadvertently support torture.” We engage in a similar type of denial in our future-oriented thinking as well. We believe “it won’t happen to me” or, “it won’t happen here.”

Yet, by buying into these beliefs, not only do we deny the importance of contextual factors (i.e., that there are situations in which we would, in fact, engage in similar actions, such as protecting ourselves or our children, for example), but, psychoanalytically speaking, we also deny and refuse to believe in our own capacity for aggression. Of course, Sigmund Freud saw aggression as an essential human drive (Freud, 1922), while Carl Jung referred to this darker part of ourselves as the “shadow” (Jung, 1969). Both theorists would suggest aggression and the capacity for violence are inherent parts of every human being.

Although the concept of denial is historically and conceptually rooted in classic ego psychology (Freud, 1937), it is equally relevant today, and can be understood through a lens of more modern relational psychoanalytic approaches. While classic psychodynamic theory largely does not address the power of contextual factors, more modern approaches of psychoanalytic theory recognize the importance of context and situation in understanding human behavior (Mitchell & Aron, 1999).

Both classic and modern psychoanalytic approaches suggest that we are all capable of deeply horrific acts given the right circumstances. To be in denial about this aspect of selfhood is dangerous, as it prevents us from engaging in preventative measures. While it would be equally impractical to be constantly focused on our potential capacity for violence, we should strike a balance and look ahead through a lens of preparedness and self-awareness.

In the present moment, I would suggest, there are two relevant types of denial responses. The first involves the difficulty of accepting responsibility and taking action. We tell ourselves, "someone else will do something about it," or we assume following direct orders from a superior eliminates any personal responsibility. Fearing embarrassment or failure leads to ignoring the warning signs of a moral slippery slope.

One does not have to be a sociopath or an extremist to commit heinous acts. As mentioned earlier, we do ourselves a disservice when we underestimate our own potential for aggression and the contexts in which it presents itself. It is likely the psychologists implicated in the Hoffman report believed they were doing the right thing or, at the least, what was expected of them.

I would (maybe boldly) argue that most of us would have acted in similar ways, faced with the same challenges and circumstances. This leads back to being aware of how contextual factors may affect us, and how easily we can succumb to the pull of denial. Given how difficult it is to catch ourselves in denial in real time, we should proactively place checks and balances on our behaviors. Unbiased oversight should be part of these checks and balances. Additionally, importance should be placed on being able to consult with other professionals who are not as close to the situation.

The second type of denial response in the present moment incorporates a deeper level of fear and an inability to see the humanity in others. Proponents of war and violence often play on our ability to deny the basic humanity of “them.” For example, a common tactic in war is propaganda, which dehumanizes the enemy by reducing individuals to objectified caricatures.

Racist stereotypes are another example of this. Dehumanization, or, to put it another way, the denial of others’ humanity and humanness, naturally makes it easier for an individual to cross their own ethical and moral boundaries and to commit acts of violence. If you see the person in front of you as a target, you will likely have fewer inhibitions about torturing or killing them.

One way to combat this type of denial is to get back in touch with our own humanity by examining our own fears. Through self reflection and acceptance of our humanity for what it is, we can develop greater empathy for others. I would agree with an existential line of thinking that posits an examination of our own mortality and our fears of death can actually revitalize our experience of life and our awareness of ourselves and others (Kaufman, 1956). A greater appreciation for the value of life—all life—is at the heart of any human rights movement.

We engage in denial effortlessly and fluidly. Even as you read this essay, I hope to tug on some of those strings of denial. It is, of course, extraordinarily difficult to catch oneself in the act of denial; after all, it operates from within the unconscious.

Yet, I urge clinicians and others to partake in a deep examination of their own defense mechanisms. Psychoanalytic theory gives clinicians the tools and knowledge to explore and address defense mechanisms, including denial; unless we do so, we will simply continue to engage in the same behaviors, as people and as a community of professionals. Moving beyond this cycle requires us to engage in an examination of ourselves and our greatest fears, individually and collectively.

Examining fears more deeply and confronting denial will be uncomfortable, but worth it. Whether we are thinking of past situations, addressing an issue in the present moment, or looking toward the future, we can benefit from examining our thought processes. We can create a safer environment for ourselves, and ensure more ethical decision making for our clients, if we focus on seeing and taking responsibility for our own contributions to the society we have helped to create.

Freud, A. (1937). The ego and the mechanisms of defense. London, England: Hogarth Press and Institute of Psycho-Analysis. 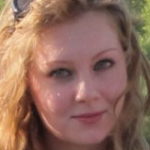